THE GOVERNMENT has announced a new charging structure for data controllers to ensure the continued funding of the Information Commissioner’s Office (ICO). 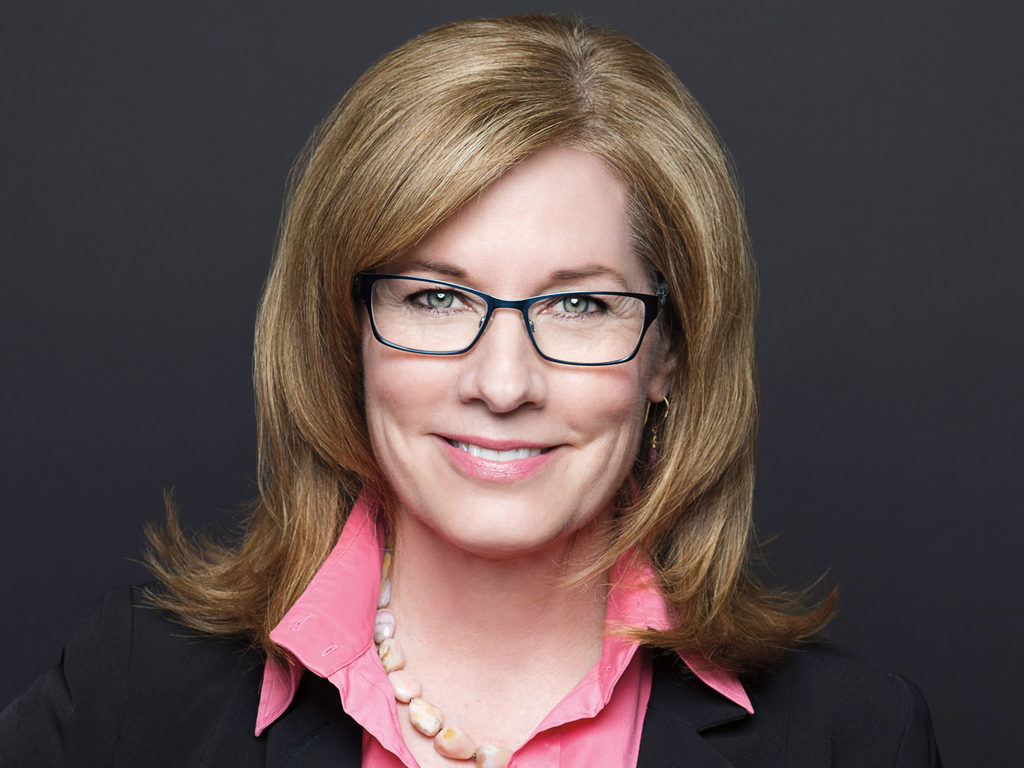 The new structure was laid before Parliament on 20 February as a Statutory Instrument and will come into effect on 25 May 2018, to coincide with the General Data Protection Regulation.

Until then, organisations are legally required to pay the current notification fee, unless they are exempt. To help data controllers understand why there’s a new funding model and what they’ll be required to pay from 25 May 2018, the ICO has produced a Guide to the Data Protection Fee.

The ICO’s data protection work is currently funded through fees levied on organisations that process personal data, unless they are exempt. This is done under powers granted in the Data Protection Act 1998.

When the GDPR comes into effect on 25 May 2018, it will remove the requirement for data controllers to pay the ICO a fee.

The Government, which has a statutory duty to ensure the ICO is adequately funded, has proposed the new funding structure based on the relative risk to the data that an organisation processes.

The model is divided into three tiers and is based on a number of factors including size, turnover and whether an organisation is a public authority or charity.

For very small organisations, the fee won’t be any higher than the £35 they currently pay (if they take advantage of a £5 reduction for paying by direct debit).

Larger organisations will be required to pay £2,900. The fee is higher because these organisations are likely to hold and process the largest volumes of data, and therefore represent a greater level of risk.

There will continue to be financial penalties for not paying fees, but these will be in the form of civil monetary penalties rather than a criminal sanction.