THE £3.2 MILLION fund designed to improve security for places of worship at risk from hate crime attacks has opened for applications. Now in its fifth year, the Places of Worship Protective Security Fund allows places of worship such as churches, mosques, gurdwaras, temples and associated faith community centres to receive Government funding in order to improve physical security. 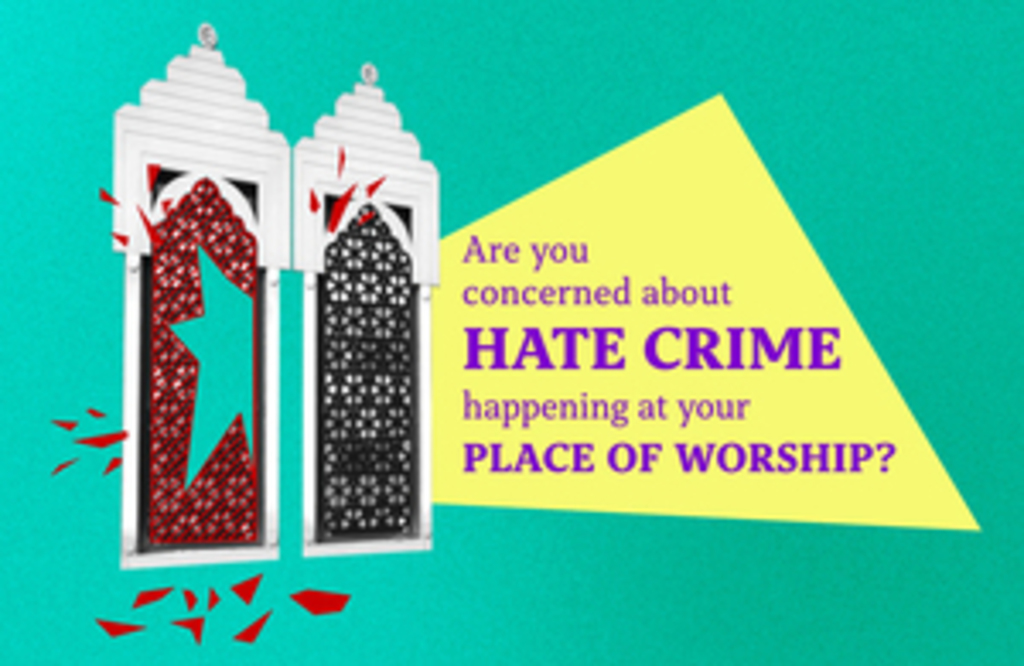 First introduced back in 2016, the scheme was simplified and expanded following the Christchurch terror attack in 2019. The amount of funding available has doubled to £3.2 million from last year.

The physical security measures that can be realised as a result of the central Government funding can include more secure gates, locks, alarms and CCTV, all of which can assist in deterring and preventing hate crime attacks.

Since the scheme’s introduction more than 180 grants have been awarded, in turn helping 76 churches,75 mosques, 23 gurdwaras and nine Hindu temples.

Baroness Williams, the Minister for Countering Extremism, explained: “During this global pandemic, personal faith has been a source of comfort and strength for many. I would urge all places of worship who feel they are vulnerable to hate crime to apply for funding to boost security. As a Government, we will do all we can to make congregations feel safe and protected.”

Groups have until 9 August to make an application. Places of worship across England have been permitted to re-open for individual prayer from 13 June following discussions between the Government and representatives of major faiths through the Places of Worship Taskforce, which is chaired by Communities Secretary Robert Jenrick.

In addition to the Places of Worship Scheme, the Home Office opened a consultation on 15 March to review what else can be done to protect faith institutions, while ensuring that a balance is always struck between worshipping openly without fear and providing adequate security measures to protect worshippers.

The consultation process closes on 28 June and the findings will be published in due course.