THE NATIONAL Police Chiefs’ Council (NPCC) is working alongside partners to safeguard UK policing and the criminal justice system from the impact of the recent criminal cyber-attack suffered by Eurofins Scientific. 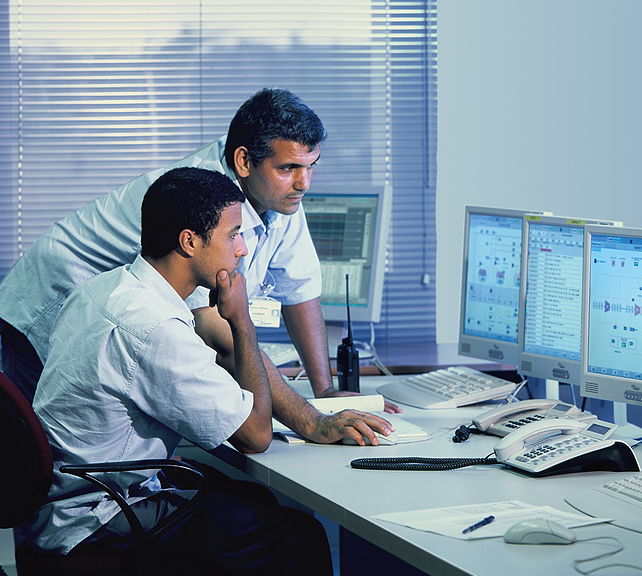 The attack suffered by Eurofins Scientific has affected the IT systems its Forensics subsidiary, Eurofins Forensics Services, which is based in the UK and is one of the primary forensic services providers (FSPs) to UK policing.

As a result, the NPCC’s Forensic Gold Group took the decision to temporarily suspend all law enforcement submissions to Eurofins Forensics Services.

The Information Commissioner’s Office (ICO) has been informed and is working with UK policing to monitor the incident and mitigate potential risks.

Not all police forensics work is affected, and forces have been able to continue all fingerprint analysis and crime scene investigation as normal.

“As a result of the ransomware attack against Eurofins Scientific, we have temporarily suspended all law enforcement submissions to their forensic science subsidiary.

“Our priority - alongside the Association of Police and Crime Commissioners - is to minimise the impact on the criminal justice system.

“We have put our national contingency plans in place, which will see urgent submissions and priority work diverted to alternative suppliers to be dealt with as quickly as possible.

“It is too early to fully quantify the impact but we are working at pace with partners to understand and mitigate the risks. We will share more information as soon as we can.”