Evidence which has emerged in the opening days of the second phase of Grenfell Tower Inquiry has been met with shock and anger by the Chair of the National Fire Chiefs Council. 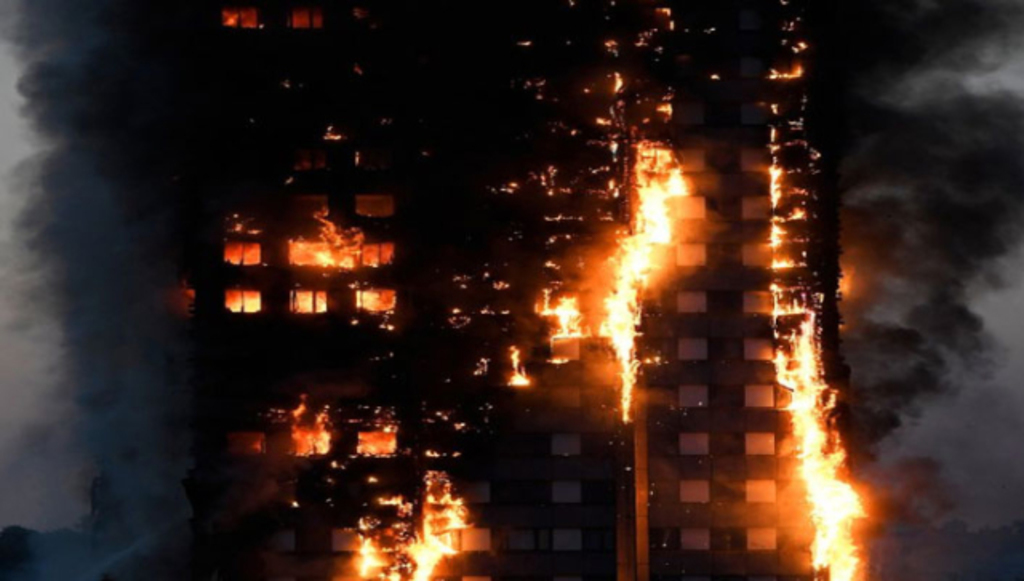 The NFCC believes that the evidence presented during the first three days of Phase 2 of the inquiry, shows a clear lack of concern for fire safety and a blatant disregard for people’s safety – which it says undoubtedly contributed to the loss of life at Grenfell Tower.

The second phase is concentrating on how – and why – the building was clad in a flammable material during its refurbishment. This follows the first phase which found the cladding system was the "principal" reason for the rapid and "profoundly shocking" spread of the fire.

Emails disclosed to the inquiry suggest companies knew the components of the cladding system would fail in the event of a fire.

Chair of the NFCC, Roy Wilsher, commented: “The extent of the revelations in the first few days is shocking. What we have heard so far makes it clear manufacturers and distributors were fully aware of the flammability of the cladding system components.

“I am astounded as to how the building was allowed to be in this state. It was effectively a  tragedy waiting to happen for those living in Grenfell Tower; and it is indefensible that we still have such cladding systems on buildings across the country. Fire and Rescue Services are doing their upmost to minimise the risk but twenty years of building safety failure is not the responsibility of fire and rescue.

“This situation left London Fire Brigade facing an impossible situation when faced with the enormity of the fire, with no prior knowledge of the materials used in the refurbishment.”

The evidence given so far reinforces NFCC’s view that the background into the refurbishment – and state of the building – should have been examined ahead of looking at the fire service’s response.

Mr Wilsher added: “The findings of the first phase of the inquiry were highly critical of London Fire Brigade. However, this evidence reinforces our view that there was no way firefighters could know the extent of what they were facing that night.

The inquiry heard that residents had asked the Royal Borough of Kensington and Chelsea (RBKC) three months before the fire for an assessment of the tower block by an independent health and safety inspector.

An RBKC official wrote to the then-chief executive of the tenant management company that they were "not minded to agree to this request" and that the company’s work had been "more than sufficient". This has clearly shown to have been a flawed position.