AN INFLUX of cryptocurrency investment scams is among a range of online threats which have been blocked as a result of more than one million suspect e-mails being reported by the public in just two months. More than half of the 10,000 online links to scams blocked or taken down by the National Cyber Security Centre (NCSC) with the help of the public relate to cryptocurrency schemes, where investors are typically promised high returns in exchange for buying currency such as Bitcoin. 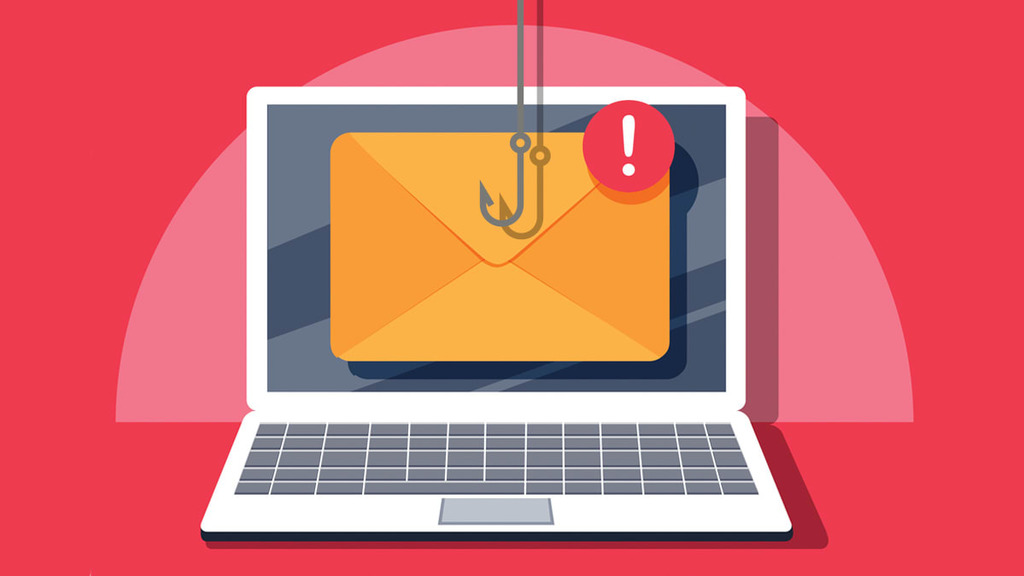 The scams have all been detected since the launch back in April of the Suspicious e-Mail Reporting Service, itself a pioneering tool which allows the public to forward suspect e-mails which may link to fraudulent websites. The service, which was launched as part of the Government’s ‘Cyber Aware’ campaign, has seen a massive response from the public, receiving a daily average of 16,500 e-mails.

While cryptocurrency scams – which cost the public millions of pounds annually – have been the main scam detected, there have also been numerous examples of fake online shops and spoofs involving brands such as TV Licensing, HMRC, Gov.uk and the DVLA.

NCSC CEO Ciaran Martin said: “Reaching the milestone of one million suspicious e-mails reported is a fantastic achievement and testament to the vigilance of the British public. The kind of scams we’ve blocked could have caused very real harm and I would like to thank everyone who has played their part in helping to make the Internet safer for all of us. While it’s right that we should celebrate reaching this milestone, it’s also important for all of us to remain on our guard and forward any e-mails that don’t look right to report@phishing.gov.uk.”

Digital Secretary Oliver Dowden added: “We’re committed to making the UK the safest place to be online and are working tirelessly to defeat cyber criminals. I urge everyone to continue reporting suspicious e-mails and to follow our ‘Cyber Aware’ campaign Top Tips for staying secure online alongside our world-leading National Cyber Security Centre advice.”

As stated, the Suspicious e-Mail Reporting Service was launched as part of the ‘Cyber Aware’ campaign, which promotes protective behaviours to keep individual’s online accounts and devices as secure as possible. To use the reporting service, members of the public are asked to simply forward suspect e-mails to report@phishing.gov.uk. If they’re found to link to malicious content, then this will be taken down or blocked, thereby helping to prevent future victims of crime.

Latest figures show that 10% of the scams were removed within an hour of an e-mail being reported, while 40% were down within a day of a report. 10,200 malicious URLs linked to 3,485 individual sites have been removed thanks to the one million reports received to date.

The Suspicious e-Mail Reporting Service was co-developed with the City of London Police. As well as taking down malicious sites, it will support UK policing by providing real-time analysis of reports and identifying new patterns in online offending, helping to stop even more offenders in their tracks.

Commander Karen Baxter from the City of London Police explained: “Phishing is often the first step in many fraud cases we see. It provides a gateway for criminals to steal personal and financial details, sometimes without an individual even realising it. Unquestionably, a vast number of frauds will have been prevented thanks to the public reporting all of these phishing attempts. Not only that, but it has allowed for vital intelligence to be collected by the police and demonstrates the power of working together when it comes to stopping fraudsters in their tracks.”

Change in technology use

BT, which works with the NCSC on a number of initiatives, has also welcomed news of the reporting milestone. Kevin Brown, managing director of BT Security, commented: “The last few months have changed the way in which we use technology throughout our daily lives. It’s therefore critical that we follow security Best Practice to protect ourselves from cyber crime. We’re proud to be working with the NCSC to keep the UK safe online during these uncertain times.”

Cryptocurrency investment scams have been recognised as a growing problem, leading to millions of pounds in losses annually as scammers masquerading as crypto exchanges or traders trick people into handing over their money.