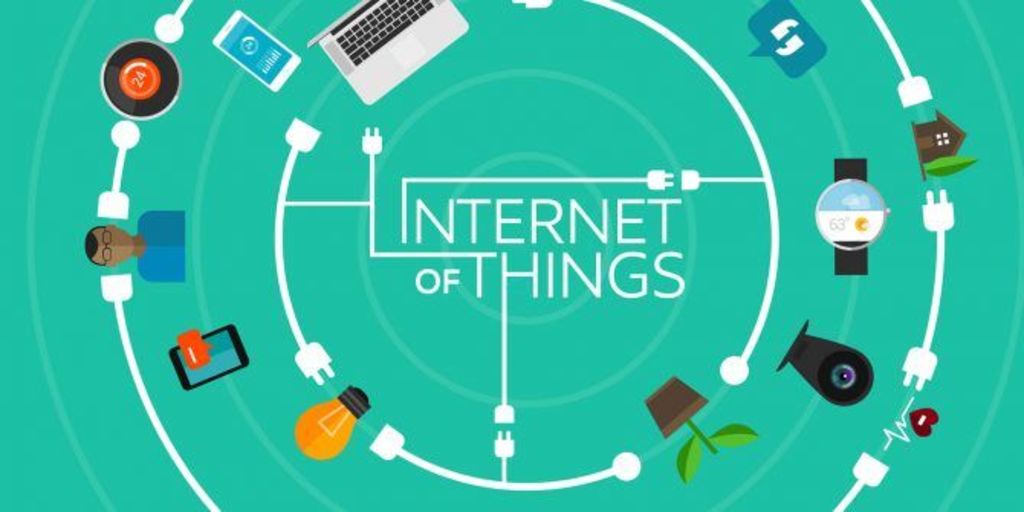 Addressing the Westminster Policy Forum on the challenges of prosecuting crime in 2020, Max Hill QC spoke about how developments in digital technology are driving significant changes in the way evidence is collected and used in court.

Hill observed: “As little as 15 years ago, criminal investigations and subsequent prosecutions were likely to focus on the crime scene for evidence backed up by eyewitness testimonies and door-to-door enquiries. This has been transformed by the way we now live our lives and share information online.”

He continued: “The digital devices which are becoming part of the fabric of everyday life, like smart phones, social media and even things like Alexa can actively provide key evidence to pinpoint whereabouts, provide footage of an incident or a timeline. Alexa has already been used as a line of enquiry in a murder case in the US. The opportunities and threats presented by the digital age represent a constantly evolving challenge for all parts of the criminal justice system, as well as for wider society.”

The Director of Public Prosecutions gave an example of how the GPS system in a Land Rover Discovery was instrumental in providing evidence during a crossbow murder case earlier this year.

Following the death, the defendant was questioned about his possession of crossbows, but it was only two week later (when the GPS system was retrieved from his partner’s burned out vehicle) that vital evidence was found.

Information retained by Jaguar Land Rover proved the car had been used for reconnaissance as it was traced to the victim’s driveway the night before the murder. It also showed that the car had travelled to the crime scene again the following night and remained until 12 minutes after the victim was shot.

The system indicated the boot was opened and closed when the car arrived and before it left. The offender was convicted and received a life sentence.

Hill underlined the importance of keeping up with emerging technology. He said: “The detectives of the past could only dream of the modern opportunities to gather and deploy evidence, but let’s not forget that they also represent unprecedented evidential challenges. Just as technology is changing the nature of crime, so technological innovations will change investigations. Machine learning and Artificial Intelligence is being developed to be more effective and reliable in sifting through vast amounts of data.”

Further, Hill commented: “Prosecuting crime in 2020 means integrating new and old techniques to make sure digitally-driven investigations are translated into fair and effective cases. This is nothing if not a fast-moving landscape and we will not – and must not – stand still.”

The Crown Prosecution Service is investing in technology to help the organisation review large sets of evidential data and identify personal data to help with General Data Protection Regulation responsibilities. It will also provide enhanced search capabilities enabling prosecutors to more easily establish which elements of the evidence are most relevant.