ORGANISATIONS ACROSS the world have been hit by a major ransomware attack. 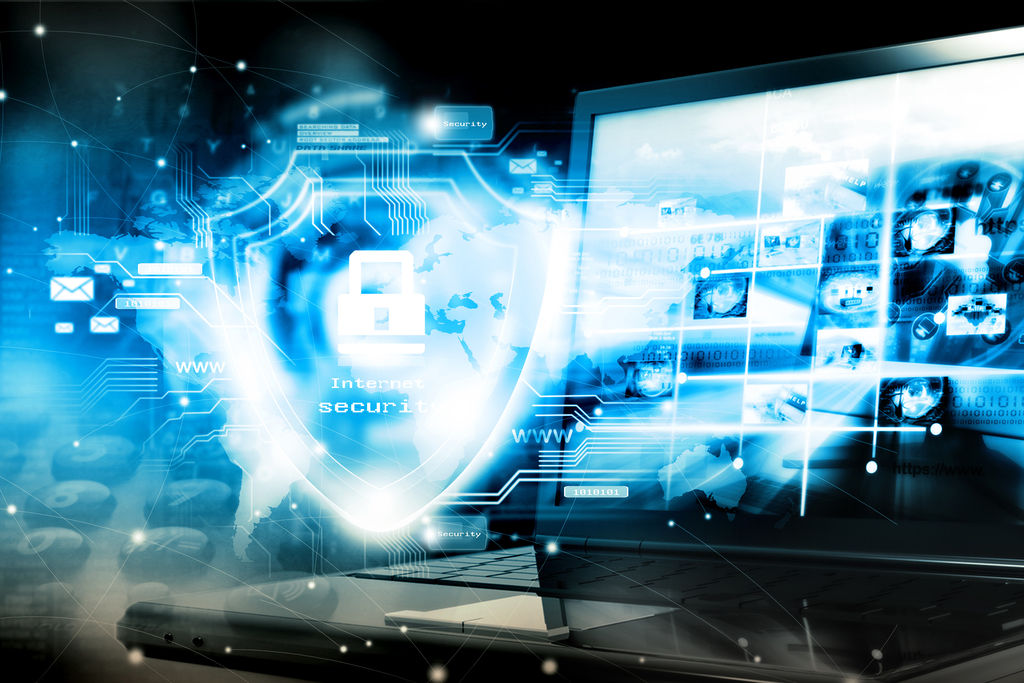 The virus has attacked companies worldwide by freezing computers and demanding payment of $300 in bitcoins to restore access. The total currently paid by victims totals over $6,000. UK advertising agency WPP has revealed that it has also become a victim of the attack. Other companies affected include Ukraine’s state power company, Kiev Boryspil international airport and Chernobyl nuclear power plant, which had to monitor radiation levels manually.

The US Department of Homeland Security advised victims not to pay the ransom, saying there was no guarantee that access to files would be restored. It said it was working with governments worldwide to kill the virus and also to identify who was responsible.

A vaccine has now been created for the virus, which involves the creation of a single file can stop the attack from infecting a machine. But researchers have not yet found a ‘kill-switch’ for the virus.

A spokesperson for the National Cyber Security Centre said: “We are aware of a global ransomware incident and are monitoring the situation closely. The NCSC website provides advice to the public and business on how to protect your digital systems.”