ZURICH UK is calling for compulsory sprinkler installations in warehouses as retailers hit their busiest time of the year. According to research and analysis conducted by the insurer, the number of warehouse and bulk storage fires has soared by a quarter (ie 26%) over 2021-2022. 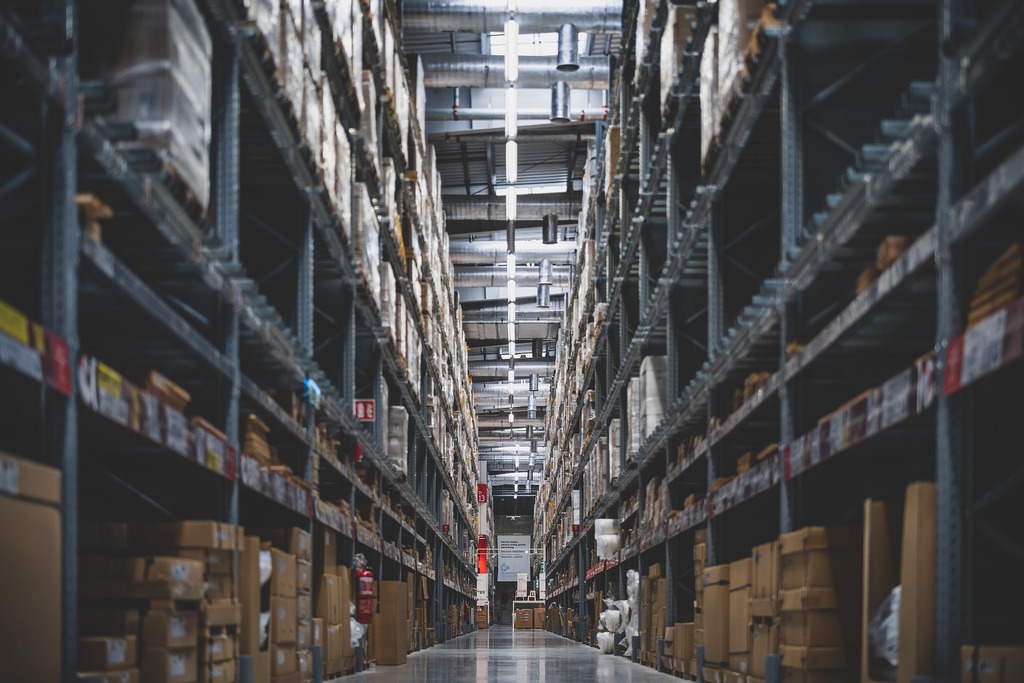 The e-commerce boom of recent years has driven demand for increased warehouse space. However, a lack of new builds has forced developers to look at older buildings, which themselves pose a greater risk of fire. In the first half of this year, demand for sites over 100,000 ft2 was up 25% on the five-year average. That’s according to JLL.

Meanwhile, intensified demand for same and next-day deliveries has led to an increase in smaller ‘last-mile’ warehouses located closer to urban centres. In addition, the demand for taller and larger ‘big box’-style warehouses with more tightly packed goods has also risen.

Despite the increased risk, of the 3,400 warehouse blazes attended by fire crews between 2010 and 2021, half (49%, in fact) did not have fire alarms and just over 6% benefited from the installation of sprinkler systems.

Zurich is renewing its call for automatic sprinkler protection to be made compulsory in all new warehouses over 2,000 m2 in area. At present, Government guidance only recommends sprinklers in warehouses of more than 20,000 m2. This contrasts with the situation in Europe, where sprinklers are required in sites as small as 800 m2.

Charles Bush, Zurich’s head of property and energy claims, observed: “Warehouses have grown in size in recent years, meaning that fires now lead to much bigger losses. However, fire safety regulation has failed to keep pace with the increased demand for space. Britain’s fast-growing e-commerce economy is entirely dependent on safe warehouses, and the Government must act now to ensure they are fit for purpose.”

A spokesperson from the London Fire Brigade added: “The benefits of sprinklers to businesses are clear and we would urge all companies to install them. As well as being potentially life-saving devices, sprinklers and other fire suppression systems help with business continuity by minimising disruption and allowing businesses to return to normal as soon as possible.”

Zurich’s ‘Call to Action’ comes at a time of high inflation when businesses are more likely to have gaps in their insurance cover. Increases to material and labour costs mean that rebuilding fire-damaged warehouses and replacing lost stock may now exceed the amount covered by their owners’ insurance policies. This means that, in the event of a blaze, their pay out may not be enough to cover all of the damages.

As a result, Zurich is urging firms to double-check their policies in order to ensure they have the correct amount of cover in place.

Bush continued: “Often, the issue of underinsurance only becomes apparent once the worst has already happened. With the busy Christmas period fast approaching, it’s essential that firms check they have the right cover in place to protect them. The cost of doing so will be minuscule compared to the potential shortfall if they’re underinsured.”

*Ensure that your business interruption insurance is fit for purpose, taking into account any supply chain disruptions that may affect a rebuild or repairs (business interruption indemnity periods are commonly found to be inadequate, which can mean claims payments cease before a customer has had the chance to recover)

An effective business continuity plan can make a big difference to the size of losses, as well as to firms’ ability to continue trading. By having plans in place to minimise loss and recover more quickly, companies can actively reduce the risk of underinsurance.

Many businesses hold higher levels of stock during busier times of the year. To avoid underinsurance, sums insured should always be set at the maximum potential value that could be held at any one time.

Index-linked policies are not immune to underinsurance. Index-linking works on a countrywide average and cannot account for the wide range of factors particular to each claim. Index-linking should, therefore, not be used as a substitute for thorough annual reviews and regular professional valuations.