ON MONDAY 10 January, Michael Gove (then Secretary of State at the Department for Levelling Up, Housing and Communities) set out his approach to resetting building safety in England. This established the principle that leaseholders must be protected and that the industry responsible should pay to fix the problems it created. Now, the Government has updated and published the list of those developers who’ve signed on the dotted line and committed to the Building Safety Pledge. 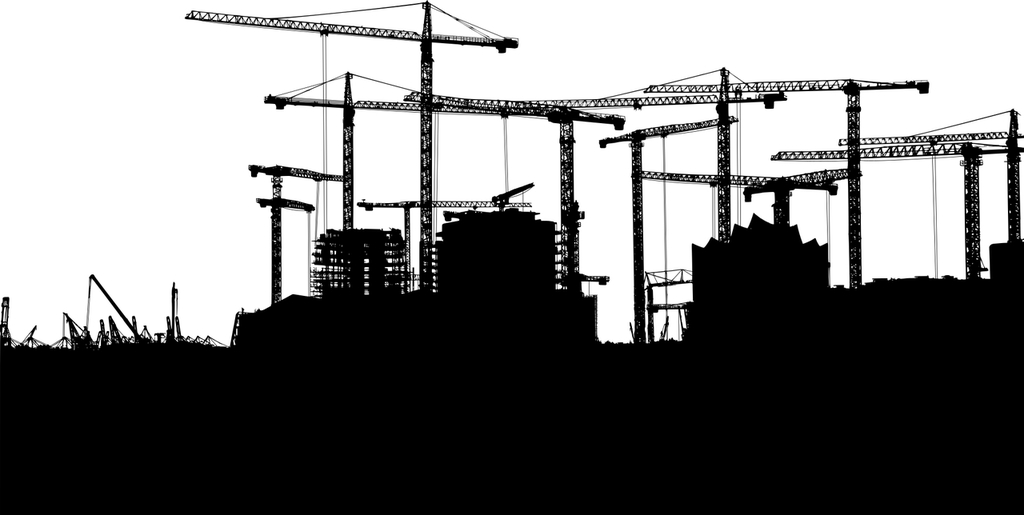 As of Tuesday 9 August, 49 developers have signed the Building Safety Pledge committing to remediate life-critical fire safety works in buildings over 11 metres tall for which they have played a role in developing or refurbishing over the last 30 years in England.

Developers making this commitment have also agreed to reimburse any funding received from Government remediation programmes in relation to buildings they had a role in developing or refurbishing.

These agreements were reached following constructive discussions with developers and the Home Builders Federation and will protect leaseholders from the costs of remediation of life-critical fire safety defects.

Each developer will soon be expected to sign a legally binding contract reflecting these pledges and inform leaseholders in affected buildings how they will be meeting their commitments.

The work does not stop there, though. The Government is fully committed to ensuring those responsible pay to fix the problems they created. Discussions have been initiated with further developers with a view to them signing the Building Safety Pledge, while the Government will continue to pursue those who played a role in developing unsafe buildings.