Fire lands hotel in the dock

A HOTEL in Barnet has been slammed for putting lives at risk by failing well below required fire safety standards. 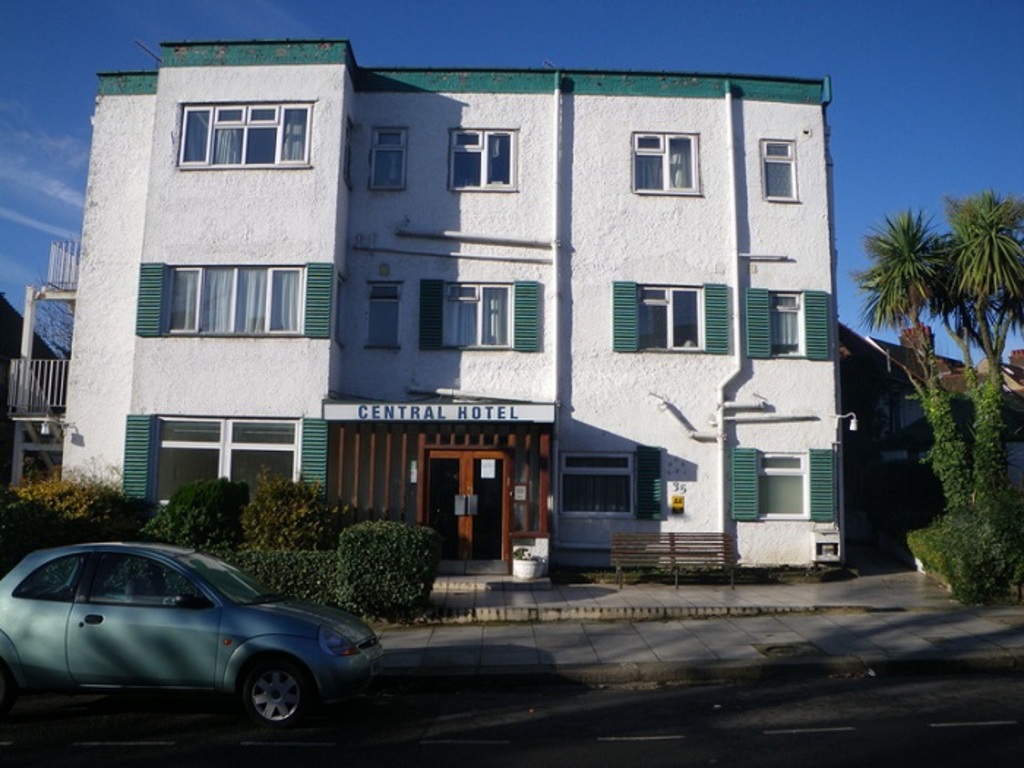 On 16 June 2013, London Fire Brigade (LFB) responded to an emergency call for a small fire The Central Hotel on Hoop Lane in Golders Green, London. The 24-room hotel suffered fire damage in its 13-bedroom annex and a subsequent investigation identified numerous fire safety failings at the premises. These included no evidence of a fire risk assessment, no smoke detectors, inadequate fire doors, no emergency lighting and no evacuation procedures.

An enforcement notice was issued by LFB in July 2013 to the hotel’s owner The Hoop Lane Trust but subsequent visits found that the work required to address the fire safety failures had not been completed.

The Hoop Lane Trust appeared at Southwark Crown Court on 26 May and pleaded guilty to five breaches of the Regulatory Reform (Fire Safety) Order 2005. It was fined a total of £20,000 and ordered to pay £15,000 costs.

Speaking after the hearing, LFB assistant commissioner for fire safety Dan Daly said: “Although the fire at the hotel was relatively small, the safety failures our inspectors uncovered could have easily led to a much more serious incident.

“The Trust had a responsibility to protect those working at and visiting their premises from fire but by ignoring those responsibilities, they potentially put people’s lives at serious risk.”