Hundreds of Scottish homes were affected by fire over the festive period in 2018, according to the latest statistics. 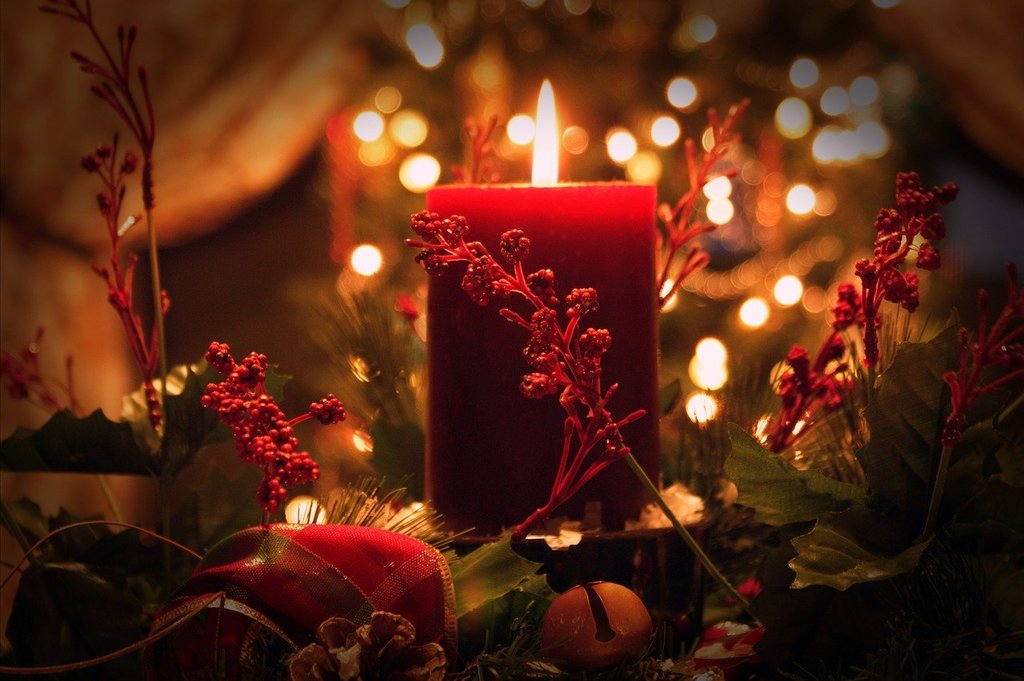 Figures show the extent of seasonal dwelling fires responded to by firefighters, with a total of 509 incidents recorded between December 10 and January 14.

The numbers further revealed that of the 91 people who sadly became a casualty of these fires, 37 were aged 60 or over – more than 40 per cent.

The hard-hitting numbers were highlighted as the Scottish Fire and Rescue Service (SFRS) launched its winter safety campaign on 9th December, including a hard-hitting national television advert highlighting the dangers of cooking while under the influence of alcohol.

The festive period is traditionally one of the busiest times of year for SFRS and its partners – with the increase in accidental house fires during the period typically caused by a higher use of heating and electrical appliances - as well as higher alcohol consumption, decorations and the traditional use of candles also playing a role.

Assistant Chief Officer Ross Haggart is the SFRS Director of Prevention and Protection.

He said: “Ultimately, we want people to remember the festive period for all the right reasons.

“When our firefighters have to attend a fire in someone’s house at Christmas time, and we enter a house which is burning but full of Christmas presents and decorations – it’s heartbreaking.

“But unfortunately, the festive period sees potentially deadly combinations come together – increased use of electricity, drinking alcohol and cooking, decorations being put up near heat sources.

“It’s all too easy to think that it will never happen to you - but it can.

“That’s why we are appealing to communities across Scotland – don’t let Christmas end, or your New Year start, with tragedy.”

This winter SFRS will work closely with local communities and partner agencies to keep Scotland safe from fire and other emergencies.

However, ACO Haggart is urging communities to play their part by ensuring that the most elderly and vulnerable members of the community are properly supported this Christmas and in to 2020.

He added: “I would directly appeal to people to check if their elderly relatives, neighbours or friends are in need of our support and to contact us.

“Home fire safety visits are a key pillar of our prevention work that help safeguard the public – especially vulnerable residents.

“These are free pre-arranged visits where SFRS staff identify signs to protect people and their homes.

Cooking remains the number one cause of fires in the home in Scotland, with alcohol a top contributing factor.

During the festive period, the SFRS traditionally sees a rise in incidents related to cooking while someone is under the influence of alcohol.

For more advice on how to keep yourself and your home safe from fire during winter visit www.firescotland.gov.uk/winter