Fire in tall buildings and what can be done to mitigate it and get people out quicker was the highly topical subject of this morning’s breakfast briefing in the Fire & Evacuation Theatre at the Fire Safety Event. 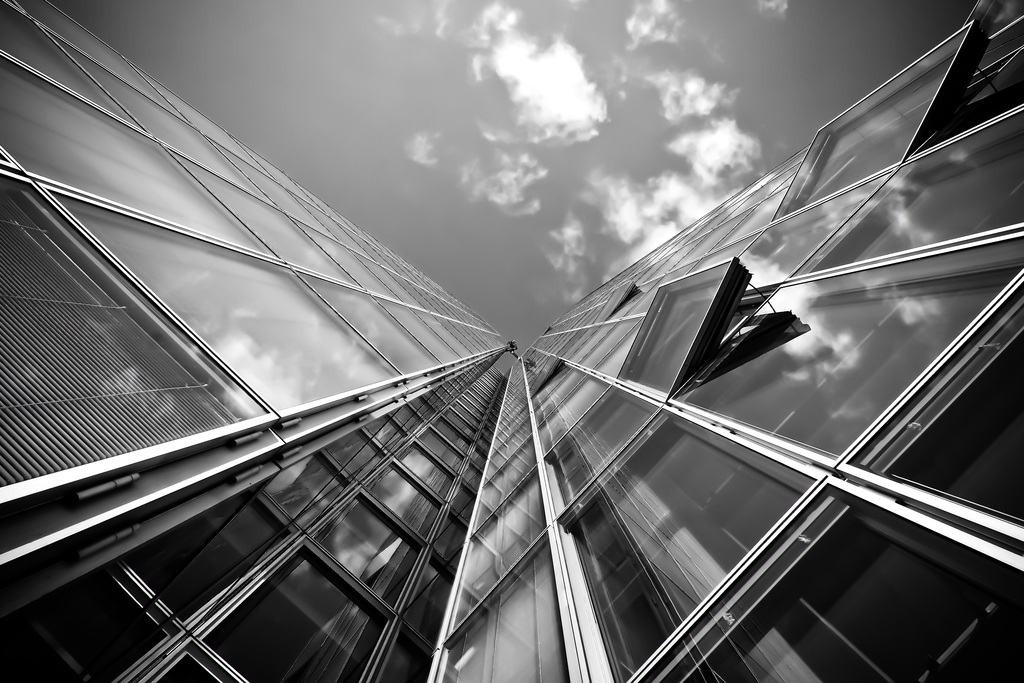 One technological option is the open-protocol fire detection system from FireClass, which was introduced by the company’s Amos Hill. Describing it as an “out-of-the-box system that is easy to install and configure”, Amos went on to explain the multi-occupancy cause-and-effect specification FireClass has developed as part of the system.

He said: “With false alarms, the problem is that people get so used to them, they don’t react as they should. So, with our tailored cause-and-effect specification, the idea is to avoid the whole building going into alarm because of a piece of burnt toast in just one dwelling or room. Our system is expansive, so if you have multiple tower blocks, say, they can all go back to a central point.

“The system also encompasses reflective sound monitoring, whereby the output of all sounders in the building can be tested without having to go into every individual dwelling. The upshot is that there are fewer unwanted alarms, so people react properly when it’s the real deal.”

Amos then handed over to IFC’s Vincent Rafferty, who started off with a reminder of what a tall building actually is, i.e. “a structure considered to be one that is higher than the maximum reach of available fire-fighting equipment”. He went on: “The taller the building, the greater the life-safety risk. So, fire detection as early as possible is key, via detectors or sprinklers. In the UK, both are present above 30m – internationally, both are present above 23m.”

“But there is an alternative approach,” he continued. “Evacuate the floor of fire origin only. Here, it is essential that the building is constructed properly and that all detectors, alarms, etc. are working properly also. Thus, only those in the vicinity of the risk are evacuated.”

In terms of building construction, a hugely important consideration is, of course, external fire spread. Pointing out that the Building Regulations are quite clear on this issue, Vincent elaborated: “Over 18m, limiting combustibility is key. There are lots of standards to demonstrate achievement of this but it is a highly complex issue.”

At the design stage, the main issues in relation to external cladding or walls are, said Vincent, as follows:

“Options 1 and 2 are the preferred ones,” Vincent pointed out, adding that options 3 and 4 are now being questioned, in the wake of Grenfell.

With regard to specification, he said this is normally done by architects and M&E engineers, “but it is very complex, so my advice is to get a fire engineer on board”.

Vincent concluded with a brief discussion of the concept of total fire engineering. He said: “Have a fire engineer on board throughout the process. We propose testing and inspecting throughout the construction process to ensure the fire-safety strategy is implemented on site throughout. In tall buildings, there must be integrated cause-and-effect testing between all systems – alarms, sprinklers, etc. – otherwise that strategy may not work.”