A LOCAL authority in London has pledged £10 million to improve fire safety in high-rise residential properties in Brent. 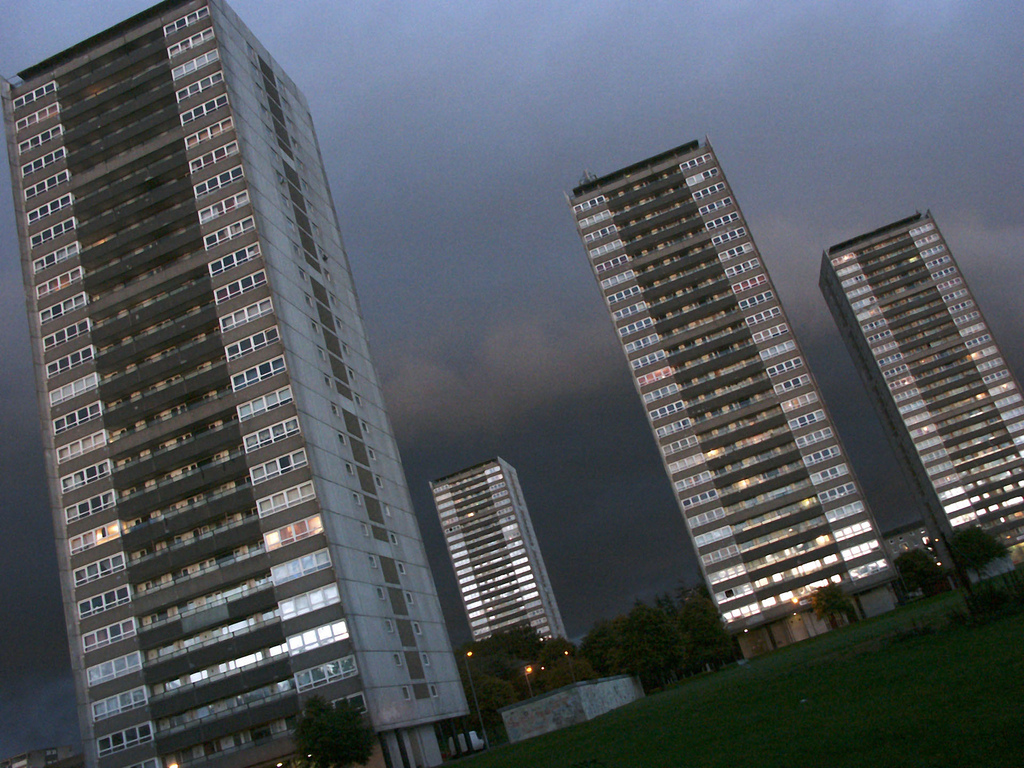 A range of fire safety improvements, such as sprinklers, smoke detectors and fire alarms, is set to be rolled out following a vote by Brent Council. While none of Brent Council’s 37 high-rise blocks are covered in dangerous cladding and are all are fire risk compliant, the council says the cash boost has been agreed to ensure that Brent is ‘among the very best’ for fire safety in high rises.

Brent is one of the first councils in the capital to reveal plans for a major roll-out of fire safety improvements since the Grenfell Tower tragedy. Brent Council is responsible for approximately 9,500 council tenants and 3,000 leaseholders’ homes in the borough, which are currently managed by an Arm’s Length Management Organisation – Brent Housing Partnership (BHP).

Leader of Brent Council councillor Muhammed Butt said: “Grenfell changed everything. When it comes to fire safety, ‘good enough’ is no longer good enough. Here in Brent we have 37 high rise blocks and they’re all fire risk compliant. But we also have lots of people asking whether those rules and regulations are actually up to standard, and who can blame them? So we’ve found the money to go above and beyond what’s required, to ensure that residents are safe – and feel safe – in their homes.

“Obviously, eight years of austerity have not made this easy, and no doubt some will find a way to criticise our decision. But we can't afford to wait any longer for Government to take the lead, which is why we’re committing £10m to this work, right now. And if we get the Government to step up and put its money where its mouth is then all the better.”

The £10 million is in addition to the almost £10 million, which has already been invested in fire safety works – such as fire doors, fire detection systems, lighting and signs – in Brent blocks since 2012.

While no council block in Brent has used the Aluminium Composite Material (ACM), which has been the subject of recent Government tests, a number of blocks run by registered housing providers in Brent have. The London Fire Brigade has visited these blocks and advised that evacuation of these blocks is not necessary due to the standard of fire safety measures in place in the blocks, all of which are new-builds and not retro-fitted properties.