THE UNITED Nations (UN) has voted for the first time to publish as a UN ECE standard a new globally consistent and internationally recognised approach to the fire safety of all buildings both old and new which the Royal Institution of Chartered Surveyors (RICS) has helped to shape as part of the International Fire Safety Standards (IFSS) Coalition. 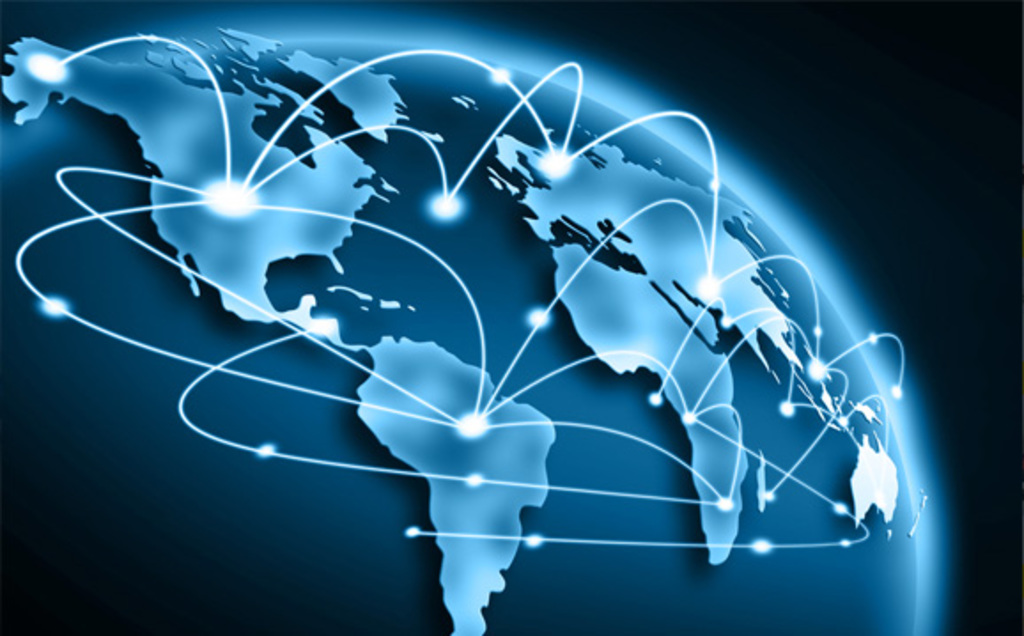 The International Fire Safety Standard Common Principles (IFSS-CP) is an industry-led global response to criticism that differing or no requirements from countries across the world have put the health and well-being of people in jeopardy by creating greater risk of death or injury from fire.

The unprecedented vote at the UN follows the launch of the standard on 5 October 2020 and a parallel presentation, and invites “representatives of national and local Governments and stakeholders to apply the Common Principles to promote the safety of buildings” amid mounting public concern over the regulation and control of fire safety measures following a number of high-profile fires which resulted in lives being lost and property destroyed.

At present, the many contrasting approaches have resulted in significant variations in the design, approval, construction methods, products testing and operation of buildings – all of which vary the probability and outcome of fire depending on the regulatory area.

The implementation of a new common approach to design, construction and building management aims to help restore public confidence in fire safety and, ultimately, underpin an improved quality of life that’s in line with the UN’s own sustainable development goals.

Gary Strong, global building standards director at the RICS and chair of the IFSS Coalition, said: “The UN’s endorsement of our approach to fire safety follows two years of hard work from those who make up our coalition. It’s a seminal moment for the public interest and for Governments worldwide who want to keep their citizens safe.”

Strong continued: “By ensuring a clear and consistent approach which puts fire safety at the heart of buildings whether located in Mumbai, Cairo or London, we can help save lives and drive down the risk of serious injury or death from devastating fires.”

The standard delivers a clear performance-based framework that applies to all stages of a building’s lifecycle (from design, construction and in use through to change and eventual demolition.

That framework can be defined as follows:

*Prevention: Safeguarding against the outbreak of fire and/or limiting its effects

*Detection and Communication: Investigating and discovering fire followed by informing occupants and the Fire and Rescue Service

*Occupant Protection: Facilitating occupant avoidance of (and escape from) the effects of fire

*Containment: Limiting of fire and all its consequences to as small an area as possible

*Extinguishment: Suppressing of fire and protection of the surrounding environment
MORE FROM THIS COMPANY