THE BRITISH Standards Institution (BSI) has announced that Susan Taylor Martin will be appointed as CEO at the organisation in January and will benefit as the result of a progressive handover from current CEO Howard Kerr, who leaves the business after leading it for 12 years. 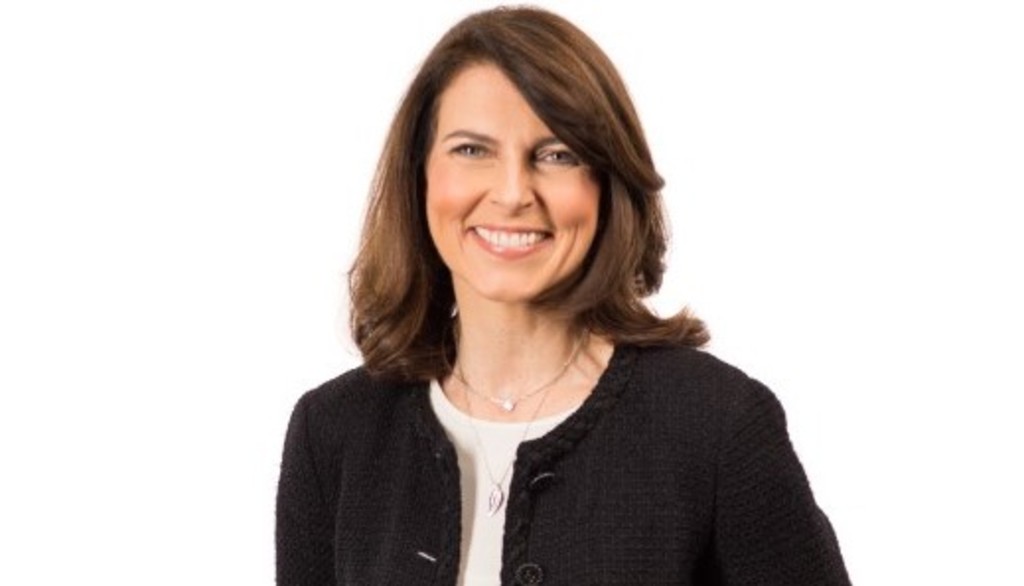 During Kerr’s tenure as CEO, the BSI has enjoyed an uninterrupted period of resilient growth, more than trebling its revenues from £179 million in 2007 to £548 million come last year, while also expanding its client base from 124 to 179 countries.

John Hirst, chairman of the BSI, stated: “Howard can be immensely proud of the achievements he has made during his tenure at BSI. He leaves the company in great shape to tackle the challenges of the future. His leadership has enabled the BSI to develop into the purpose-driven, successful and globally relevant organisation that it is today.”

Hirst added: “We’re fortunate that Susan will be joining us as CEO to maintain our growth and support organisations and Governments worldwide at this critical juncture as we all look to build back better and stronger in the post-pandemic business landscape.”

Taylor Martin has led a range of information, publishing and software businesses, first at Reuters and then at Thomson Reuters. Most recently, she served as president of its global legal business based in New York, where she led the transformation of its online information service into an Artificial Intelligence-enabled suite of digital and Software-as-a-Service offerings.

Taylor Martin has experience of the consumer, leisure and hospitality sectors having served as an independent non-executive director of Whitbread plc since 2012, and is a former chair of the London Council of the Confederation of British Industry.

Howard Kerr commented: “It’s with great pride that I move on, leaving the organisation in Susan’s capable hands. The BSI has many opportunities ahead as it enters its 120th year and I’m confident that the next chapter of the organisation’s long history will continue to be successful and be true to our purpose and values around inspiring trust for a more resilient world.”

As CEO designate of the BSI, Susan Taylor Martin explained: “I’m excited to be joining the BSI at what is a pivotal stage in its evolution. I’ve been hugely impressed by the power of the mission, the expertise of the team and the quality of the brand. I’ve also been struck by the opportunity we have, as a team, to work together and leverage the BSI’s talent, knowledge and insights in realising an even greater impact for all our stakeholders.”

In addition, Taylor Martin said: “ There has never been a more important time to lead an organisation which shapes and maintains the standards that help businesses improve performance, reduce risk and drive sustainable growth.”