LONDON FIRE Brigade says its engines are getting to incidents quicker since a new 999 mobilising system was installed, according to a Fire Facts report published. 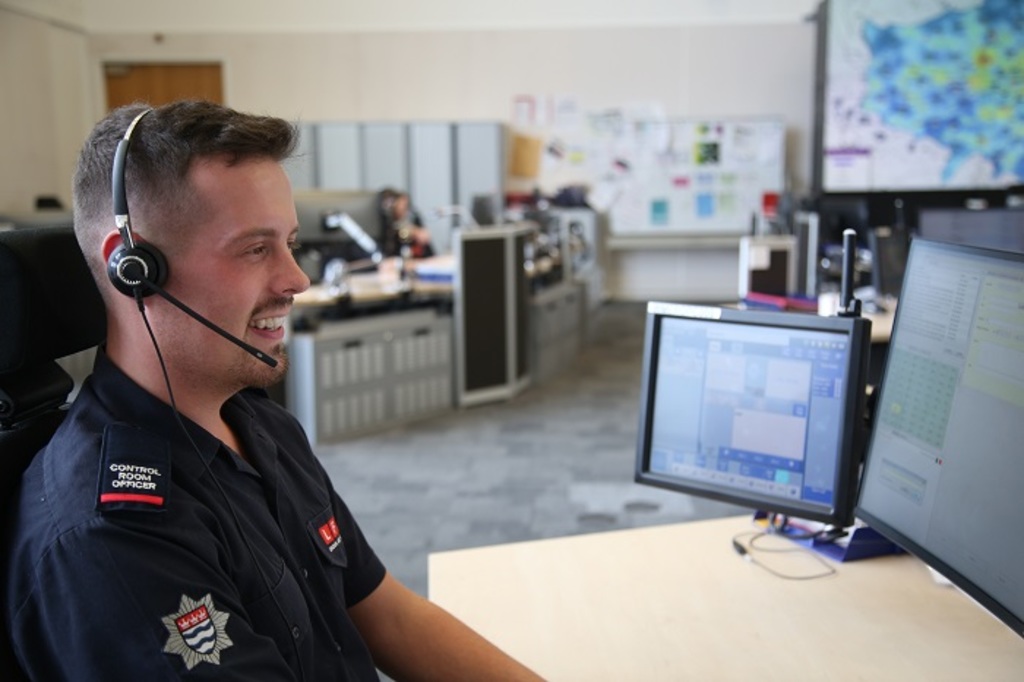 This weekend (30 June) marks the 82nd anniversary of the birth of  999  - the oldest emergency call service in the world. It was set up after a fatal fire at a doctors surgery in Wimpole Street, Marylebone in November 1935. Back then, phone calls were manually connected by the local telephone exchange and because of this, there was a delay in alerting the fire brigade. Sadly, five women died in the fire.

Our 999 call taking and mobilising system was introduced on 17 November 2015 and uses GPS tracking technology. This means that fire engines are now being mobilised to emergencies according to their proximity to incidents. This is a change from the previous system, where engines were mobilised from the closest fire station, rather than where the engines actually were.

Assistant commissioner for brigade control and mobilising, Jonathan Smith said, “We’re committed to getting to all emergencies as quickly as possible so I am delighted that our new mobilising system is helping us to locate the nearest fire engines so we can help those in need faster. The technological advances we’ve made since the 999 system was set up in 1937 is vast but the improvements are also down to our fantastic staff.

“The Brigade’s control centre took over 179,000 calls last year and without their tireless dedication, calmness and unflappable resolve the fire engines would never make it out of the door.”

The report also found that;

The figures published today are available as part of a our Fire Facts series, giving the public more access to key facts and figures.