THE MET is trialling Live Facial Recognition technology in a range of environments including public events and crowded public spaces. 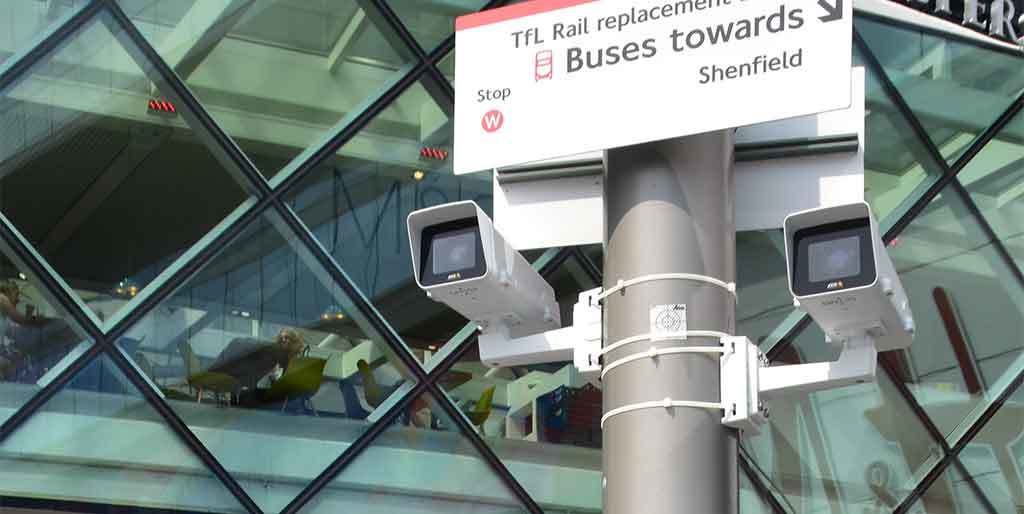 Live Facial Recognition (LFR), is technology that can identify a person from a digital image. The technology is being used to assist in the prevention and detection of crime by identifying wanted criminals.

The LFR cameras are focused on an area, when people pass through the area their images are streamed directly to the Live Facial Recognition system database. This database contains the ‘watch list’: a list of offenders wanted by the police and courts for various offences.

Live Facial Recognition uses NEC’s NeoFace technology to analyse images of the faces of people on the watch list. It measures the structure of each face, including distance between eyes, nose, mouth and jaw to create facial data.

The system detects a face, creates a digital version of it and searches it against the watch list; where it makes a match it sends an alert to an officer on the scene.

The officer compares the camera image and the watch list image and decides whether to stop and speak to the person. We always explain why we’ve stopped someone; we also give them a leaflet that explains how they can contact us to ask any questions afterwards.

The system will only keep faces matching the watch list, these are kept for 30 days, all others are deleted immediately. We delete all other data on the watch list and the footage we record.

Anyone can refuse to be scanned; it's not an offence or considered ‘obstruction’ to actively avoid being scanned.

When it has been used, the public has been made aware through information leaflets handed out to the public, posters placed in and around the area to make people aware the technology is being used and officers engaging with members of the public to explain the process

To date the Met have used it six times, at:

There will be four more LFR trials, ten in total, before we evaluate the trial at the end of 2018. Future deployments under consideration are: football sporting events, music festivals and transport hubs.

The Met will assess and analyse the results, which will be accredited by independent authorities.

The Met is trialling the new technology to find out if it's a useful policing tactic to deter and prevent crime and bring to justice wanted criminals.