A NIGHTCLUB in North Yorkshire has been fined following an investigation into an incident where a customer had her hair set on fire by a candle. 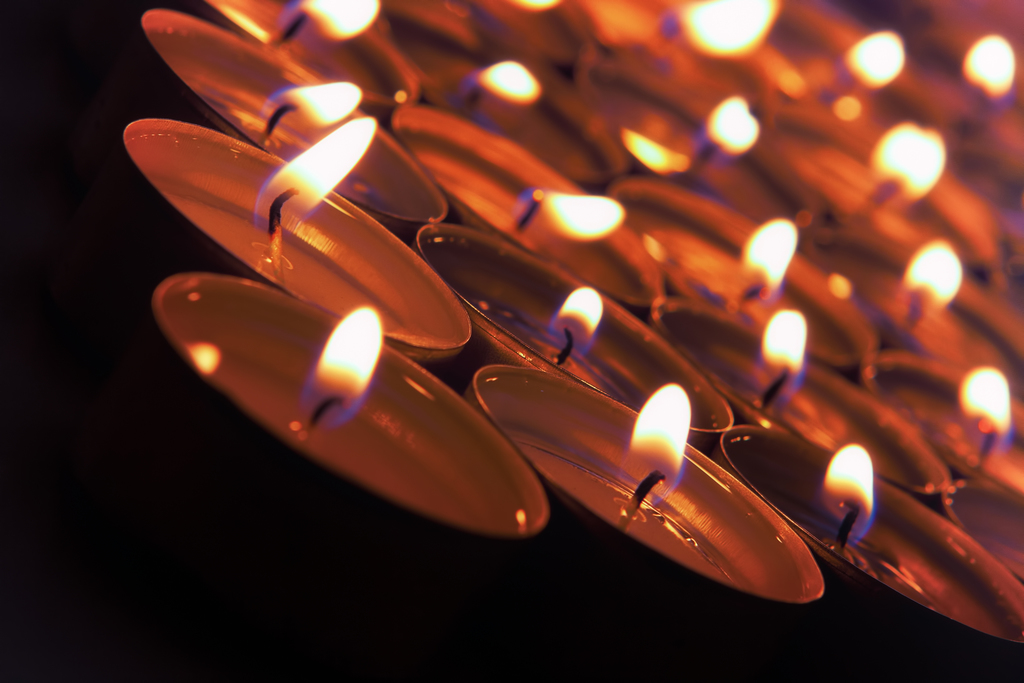 On the 2nd March 2018 North Yorkshire Fire and Rescue Service were made aware of an incident, involving a lady’s hair catching fire, at The Moko Lounge Nightclub, 2 Kings Road, Harrogate. The victim alleged that this had occurred on the night of the 24th February 2018.

A Fire Safety Inspector visited the premises and commenced an investigation into the allegations. It was discovered that on the night of the 24th February 2018, the victim’s hair had been ignited by a lit candle placed on a table in the nightclub. The victim was on fire for 12 seconds and suffered burns to her face, neck and hair.

Investigations found that the use of candles had not been risk assessed and that no defined control measures to protect persons from a naked flame were in place.

Prosecution was taken against Moko Lounge Ltd who were the company that had control of the fire safety arrangements at the nightclub. The Magistrate said that he was surprised that the company had not removed the candles from the nightclub and that further regulatory restrictions were required by North Yorkshire Fire and Rescue Service to remove them from use.

The Magistrate also commented that the company had not followed its own policy and reviewed the fire safety risk assessment every 12 months.

Fines totalling £21,962 inclusive of costs were awarded for the fire safety breach on the night.

Group Manager Dave Winspear of North Yorkshire Fire and Rescue Service said: “We brought this prosecution against Moko Lounge Ltd because we were of the view that this unfortunate incident was both foreseeable and avoidable. Despite there being a risk assessment in place it had not referenced the presence of candles being used in the nightclub and therefore no control measures to protect the public and staff were put in place.”