A&D LOGISTICS Limited, a national logistics haulier, has been fined by the Health and Safety Executive (HSE) after a worker suffered flash burn injuries when there was an explosion as he opened the door of a container. 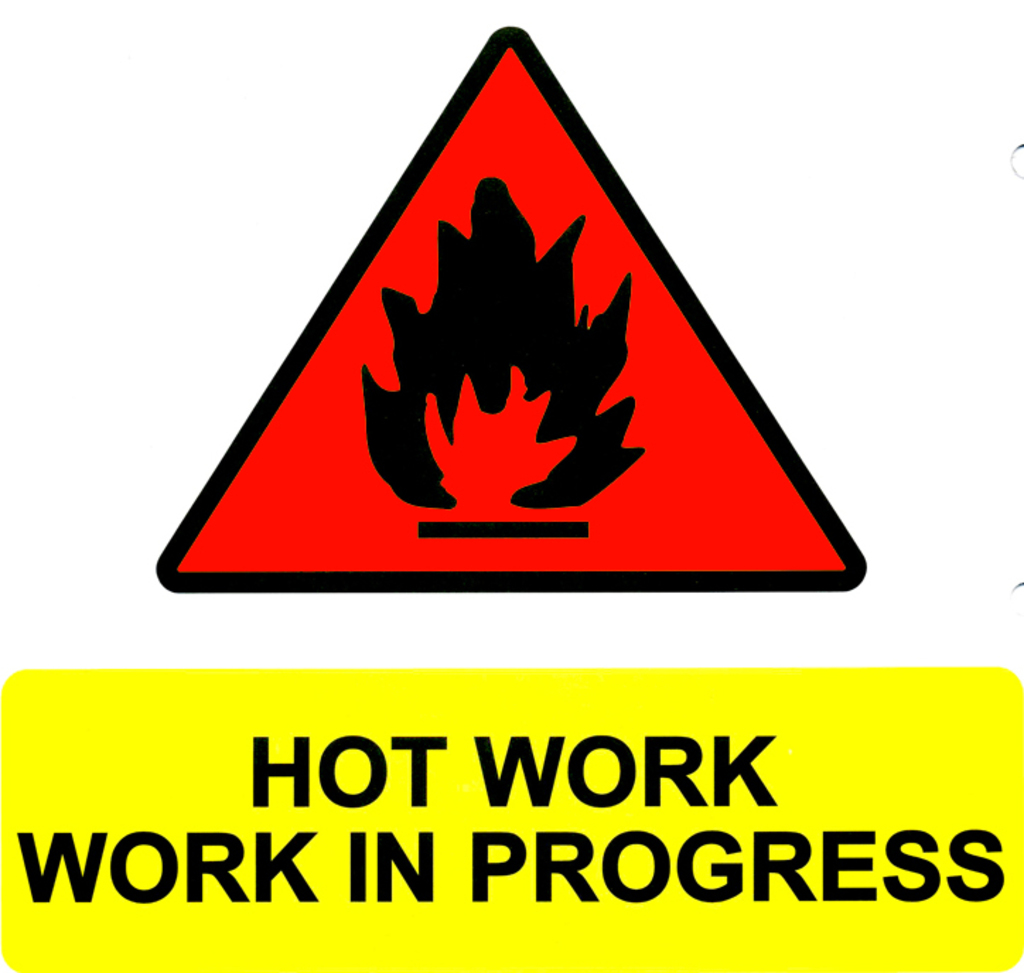 Paisley Sheriff Court heard how, on 7 January 2019, a team leader was requested by a member of the management team to dry out condensation from the office accommodation container. The custom and practice within the yard was to use a propane-fuelled open flame gas torch attached to a 47 kg LPG cylinder which was left burning within the container.

The team leader did this work and returned four hours later to check on progress of the container. The door appeared closed further than when he had left it. He opened the door by putting his hand in the gap between the doors and pulling.

At this point there was an explosion and the worker was thrown by force against a steel workshop container. While on the ground he saw his arms burning, noticing that they were on fire, and felt the same of his face and hair.

An investigation conducted by the HSE found that the company allowed the gas torch and propane cylinder to be left unattended with the torch lit while the team leader attended other work. The container did not contain sufficient oxygen to support safe combustion because of inadequate ventilation.

Yard personnel had no ‘hot work’ training and the workwear worn by the team leader was not suitable for ‘hot work’ activities. Formal training and instruction for drying out wet containers with a propane gas torch was also absent.

A&D Logistics Limited of Pegasus Avenue, Linwood in Paisley pleaded guilty to breaching Section 2 of the Health and Safety at Work etc Act 1974 and was fined £48,000 as a result.

Speaking after the hearing, HSE inspector Tom Allan said: “This incident could so easily have been avoided by simply carrying out control measures and safe working practices. Companies should be aware that the HSE will not hesitate to take appropriate enforcement action against those that fall below the required standards.”