The Security Systems and Alarms Inspection Board (SSAIB) is calling on the Government to ensure the vital national work that private security industry firms carry out is recognised and that installers, maintainers, ARC operators and security guarding personnel are all designated as key workers. 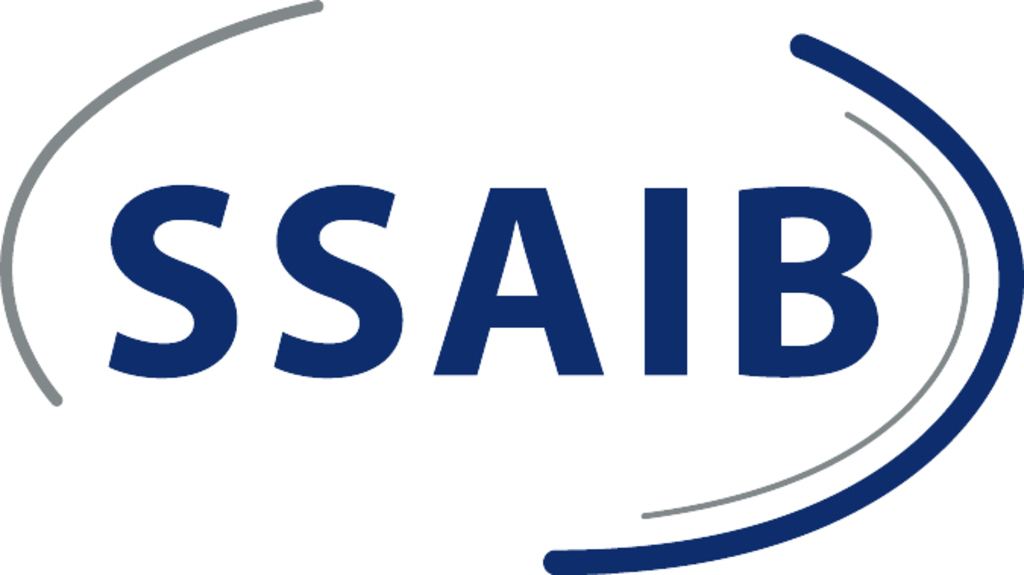 SSAIB wrote to James Brokenshire, Minister of State for Security at the Home Office, asking for Government’s support for a very important sector of the British economy to ensure the safety and security of individuals and premises during this time of national crisis, by granting the industry Key Worker status. SSAIB is currently awaiting the Minister’s reply to the letter.

James Brokenshire, Minister for State for Security at the Home Office has given a general statement as follows: “Security & fire safety personnel can play a vital role at this time of national challenge. People working in these sectors who are essential to national infrastructure are “Key Workers” for the purposes of the Government’s guidance on COVID-19.”

The SIA have received a reply that key worker status does include regulated (Licence Holding) security professionals, essential to national infrastructure, operating in critical roles under the 8 broad heading listed by the Government (https://www.sia.homeoffice.gov.uk/Pages/Coronavirus.aspx).

The FIA have received a reply from the Minister that “extends the Key Worker status to all fire safety personnel actively working to improve public fire safety.” (https://www.fia.uk.com/news/fia-assured-by-home-office-that-personnel-responding-to-failures-of-fire-protection-systems-are-definitely-designated-as-key-workers.html)

The NSI has also issued a press release supporting calls for security industry personnel to be designated as Key Workers, which the SSAIB supports - as it says it is important that all security industry organisations put forward a united front to the Government.

"It is vital to the national interest that the staff of registered firms certificated by UKAS-accredited certification bodies (e.g. SSAIB and NSI) working in the security and safety sectors are classed as Key Workers at this most difficult and challenging time," SSAIB says.

SSAIB is actively monitoring the situation and it is liaising with other industry organisations to support and promote the security industry during this time.