DELEGATES PACKED into the Keynote Theatre at Fire Safety North to hear assistant chief fire officer with the Greater Manchester Fire and Rescue Service (GMFRS) Tony Hunter talk about what the service is doing to address fire safety in high-rise buildings in the wake of Grenfell. 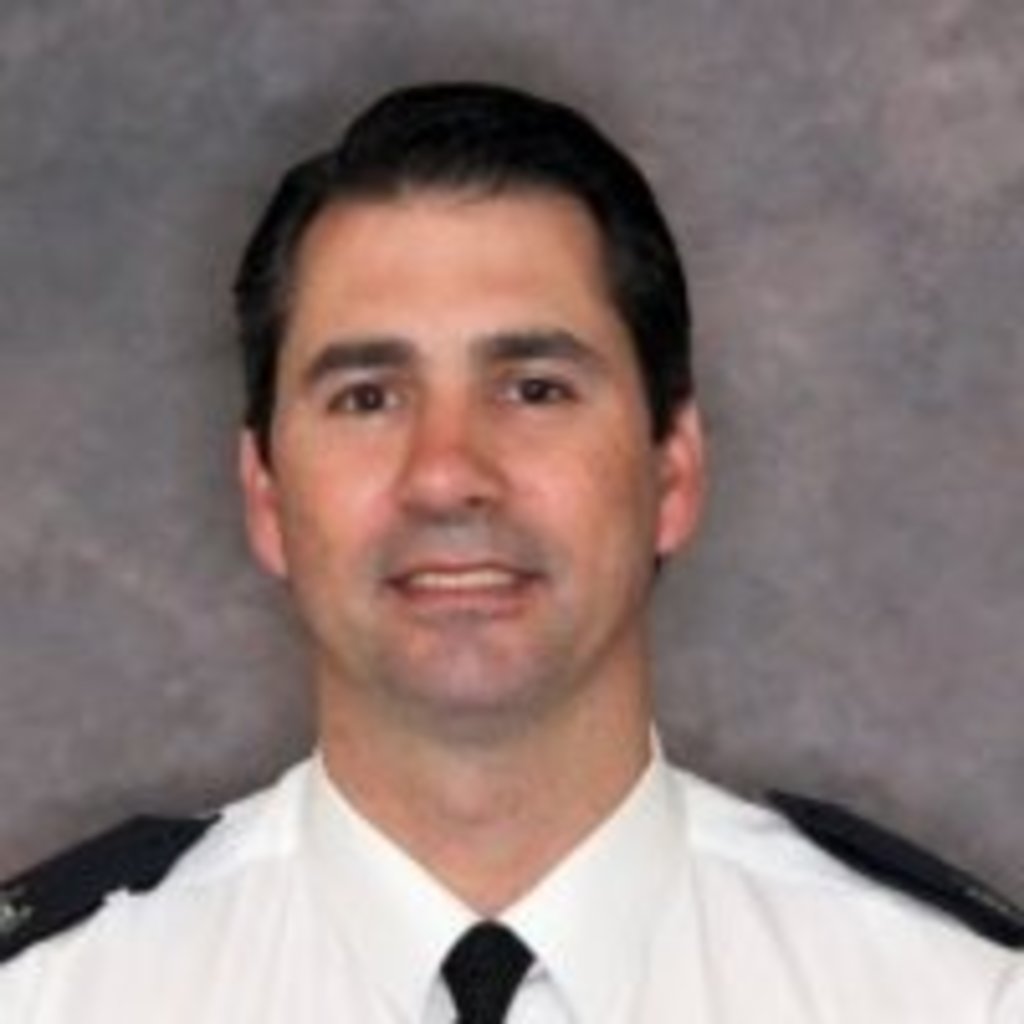 Acknowledging that the inquiry into the tragedy is ongoing, Tony provided a summary of what has been done in response to findings and proposals so far. He said: “We’ve had the Hackitt review, consultation on banning desktop studies and use of combustible materials to clad high-rise buildings, and revision of Approved Document B. While we won’t know the full changes until the government has looked at all the responses, we do know there has been heavy investment in progressing work in the field of fire safety.

“We also know that there is a significant number of buildings around the country that have ACM cladding, so the stay-put policy is no longer valid. We also know that sub-par products remain on sale and, above all, we know there are no quick fixes.”

Moving on to what is being done in Manchester specifically, Tony pointed out that within a couple of weeks of the Grenfell fire, mayor Andy Burnham had convened a fire-safety stakeholder summit, which resulted in the establishment of the Greater Manchester High-Rise Task Force. As well as the GMFRS this includes all local authorities in Greater Manchester, housing providers, universities, the civil contingency unit, NHS and Public Health England. The Task Force meets every six weeks.

“The Task Force has three aims,” Tony explained. “Overseeing the response to Grenfell and coordinating action to prevent a similar occurrence in Manchester; ensuring the GMFRS is prepared to respond if such an event were to occur; and ensuring the public living in high-rise properties are reassured on safety.”

To those ends, the Task Force has identified all relevant buildings and worked with housing authorities to speak to residents about what to do in the event of a fire. It has held workshops in every borough and commissioned research to understand the impact of the Grenfell fire. Said Tony: “Lots of high-rise buildings are currently being built in Manchester and we need to make sure that those people thinking of living in them will feel safe.”

In addition to the regular Task Force meetings, Andy Burnham also hosts face-to-face meetings with residents and, together with the Task Force leadership, continues to lobby the government on the likes of remedial cladding provisions.

Tony went on to discuss the specific role of the GMFRS in all of this. He said: “We support the Task Force and lead on inspecting high-rise buildings (all high-rise buildings in Greater Manchester were inspected within a month of the Grenfell fire) and on taking action to ensure they are safe for residents. Where necessary, we oversee the implementation of interim cladding measures.”

He also emphasised that recent press reports claiming that three-quarters of tower blocks in the city’s Northern Quarter are unsafe are “not true”. He went on: “Residents are safer now, after our inspections and action plans looked at cladding and whether fire safety measures were appropriate.”

The GMFRS also supports those responsible for managing buildings and regularly visits high-rise buildings to ensure it is fully familiar with all such buildings in its jurisdiction.

On the subject of enforcement, Tony warned: “Where steps have not been taken to ensure residents are safe, we will take enforcement action. So far, we have only had to do so in two cases. We are working with the Health and Safety Executive, which is concerned about the safety of those involved in cladding removal and has indicated it will be inspecting such work.”

He concluded his overview by reminding delegates that “we need to ensure that fire safety is embedded into the regulatory framework. A huge amount of work has been undertaken but there is a lot more to do.”