DESPITE THE accelerated migration of CCTV systems to IP networks, facilities management (FM) and security departments still manage one third of all medium and large-sized businesses’ CCTV systems in-house. That’s one of the key findings of a study commissioned by NW Security Group and conducted by market research firm Opinium. 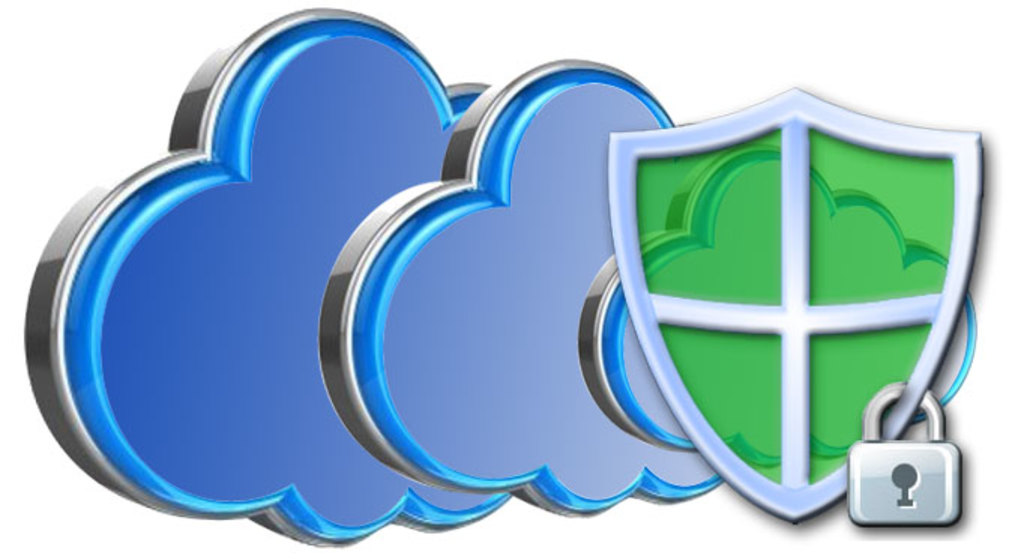 Commenting on that news, Frank Crouwel (managing director at the NW Security Group) stated: “It’s interesting that, even though 61% of all CCTV systems are now on the network and the cloud CCTV migration trend is accelerating, a third of all firms we captured in this study are still relying on in-house FM or security teams to optimise their CCTV systems. This indicates to me that there’s a big opportunity for specialist security integrators to assist those in-house teams in updating and optimising their existing systems as the technology has improved significantly in recent years. Many would argue this has made it more difficult for in-house teams to keep systems optimised.”

Just over a quarter (27%) of surveillance systems are now managed by IT departments. On that note, Crouwel observed: “Heads of IT have often fought shy of taking over the management of CCTV systems. However, many are being forced to take a deeper interest now that the technology and installer partner capability is available to move CCTV into the cloud, enabling firms to resource CCTV system management and expertise from OPEX via more flexible monthly subscription-style ‘CCTV-as-a-Service’ options.”

One-in-ten medium and large-sized businesses have adopted a hybrid approach, working with a security installer for their expertise when needed, while still managing their CCTV systems in-house on a day-to-day basis.

“We’re seeing more businesses looking to expert partners to help them to upgrade, improve and optimise their CCTV so that they can derive the most return from existing systems,” explained Crouwel. It’s a bit surprising to find that only one in every ten firms captured by our study had a declared policy of working with an external partner. This finding is worthy of further investigation during 2021. I suspect more will outsource to trusted experts as systems become more feature-rich and cloud CCTV migration levels rise.”

NW Security Group believes that the CCTV market is undergoing fundamental change and plans to investigate the implications of that change in a second study to be run later this year. The first study, conducted in September 2020, indicated that businesses were starting to expect more from both their systems and the installers and contractors that support them.

There was also early evidence that, as companies consider moving CCTV systems up into the cloud, they’re tending to in-source more CCTV management decision-making as they focus on upskilling internally. These changes will be explored in the 2021 market study.

When asked what criteria directors or senior management in charge of CCTV systems would use if they needed to select a new security systems installer, the top criterion for selection was ‘access to 24/7/365 Help Desk support’ (43% of firms with an existing CCTV system would select based on the availability of around-the-clock support in case of incidents). Nearly as many (ie 38%) would select based on ‘evidence of CCTV and network video surveillance capability and pedigree’.

However, so-called ‘cloud CCTV’ capability is also becoming a major factor in the selection of any security installation partner. NW Security Group’s study found nearly a third (32%) of firms would seek evidence of cloud migration and ‘in the cloud’ CCTV management capability when selecting a security systems installer.

This is perhaps no great surprise given the fact that the same study also found that over two-thirds (71%) of private sector firms are planning to migrate their existing CCTV systems into the cloud within the next 12 months.

A quarter of firms also plan to select a partner based on evidence of ‘strong partnerships with Best of Breed vendors and service providers’. Nearly a third (32%) would select based on a third party installers’ ‘collaborative approach to working with us to improve our CCTV system and how it’s supported’.

The survey was completed between 8-14 September last year by 101 IT decision-makers of firms with more than 50 employees based in England. Only those firms with CCTV systems were invited to complete the survey.

Respondents were heavily weighted towards senior operations as well as the security and IT heads of medium-sized firms (with 50 to 249 staff) and large businesses (employing 250 or more staff). 29% were IT managers, 33% IT directors, 10% CTOs, 8% CIOs and 7% operations directors. The balance of respondents were operations managers or equivalent.