CHANCELLOR RISHI Sunak used the latest Budget to announce the Government’s £5 billion commitment to remove unsafe cladding from the highest risk buildings. Speaking in Parliament, the Chancellor stated that this sum will be partly funded by the Residential Property Developers Tax (to be levied on developers with profits over £25 million at a rate of 4%). 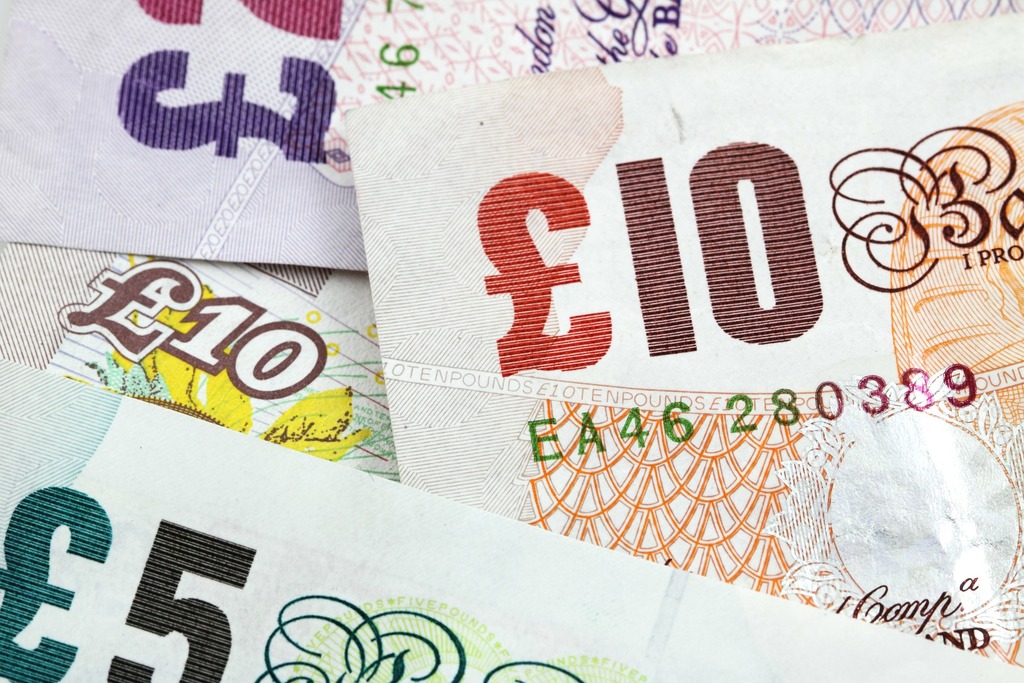 The news follows the Commons Housing Select Committee’s plea to establish a new and larger fund “that addresses the true scale of fire safety issues”.

The Government’s latest commitment is by no means the end of the post-Grenfell overhaul. The Building Safety Bill, published back in July, aims to transform the existing fire safety system and increase accountability, transparency and oversight of fire safety throughout the life of a building. Under the proposals, a new national regulator will be established to maximise fire safety during a building’s design, construction, completion and eventual occupation stages.

Further, the Government also plans to change the law to give homeowners 15 years – rather than six – to take action against rogue developers. In addition, new British Standards Institution guidance is expected by the end of the year in relation to personal emergency evacuation plans for the disabled and vulnerable residents.

There are new and intelligent ways in which to cut risks in social housing that can be implemented now to support the aims of the Building Safety Bill and the Fire Safety Act 2021 and, ultimately, protect tenants, building managers and landlords alike.

By introducing connected technologies such as the Internet of Things (IoT) and Artificial Intelligence (AI), social landlords can relieve some of the burden of fire prevention and make life safer for their tenants.

Post-Grenfell, more than 400 ‘Waking Watches’ were established around the country to monitor buildings, costing Londoners alone £145 million per year. This sum is equivalent to more than one third of the London Fire Brigade’s annual budget, which itself is essential for keeping the capital safe from life-threatening disasters such as fires, terrorist threats and flooding.

Many commentators believe that relying on humans for fire prevention should not be the only intervention and is not financially sustainable in the long-term. With remote monitoring and cloud connectivity of smoke detectors, social landlords can streamline fire prevention and create an opportunity for centralised, off-site monitoring.

Connected technology can be installed within the parameters of an existing budget and support ‘Waking Watches’ in the short-term by sending instant notifications when an alarm is activated, any devices are removed from the base or a tenant needs assistance.

Looking to the future, a combination of the IoT, robust fire detection and alert systems and evacuation plans unique to each resident’s needs could replace the need for on-site ‘Waking Watches’ altogether.

Connection to the IoT also enables landlords to monitor essential features such as the building’s age and condition and the wear and tear of electrical appliances. This combination of IoT and AI technologies provides a 24/7 overview of buildings and their changing fire risks, collecting data that can be analysed for trends and patterns and actively support the transparency aims of the Building Safety Bill.

As tenants at risk await further legislative updates, many feel that now is the time for the fire industry and social landlords to keep pace with the future of fire safety and adopt new ways of protecting residents’ well-being.

A lack of new funding for Fire and Rescue Services in the Budget and Spending Review could leave the former unable to deal with growing challenges including climate change. That’s according to the Fire Brigades Union (FBU).

The Budget and Spending Review contained no significant new central Government funding commitments for the Fire and Rescue Services. This is despite concerns over lack of resource with regards to existing challenges alone, with response times increasing for every type of fire in England since 2010.

Fire and Rescue Services have seen unprecedented funding cuts. Central funding in England has been slashed by £400 million since 2013-2014, while UK firefighter numbers have fallen by one fifth since 2010.

Climate change is set to bring about a rising challenge to firefighters because they’re on the front line against floods and wildfires. In 2014, the UN’s IPCC said that climate change could increase the annual cost of flooding in the UK fifteen-fold by the 2080s. Furthermore, researchers have found that ‘once-in-a-century’ UK wildfire threats could happen in most years by the year 2100.

Firefighters are “bitterly disappointed” to have seen no concrete investment commitments on funding pay in the Budget and Spending Review, despite high levels of inflation. Firefighters have already lost around 12% of their pay in real terms over the last decade.

Wrack observed: “Firefighters carry out life-saving work and have taken on extra work to help combat the pandemic. The least the Government could do is reward them properly. On the one hand, the Government asks the public to clap for key workers, and on the other is failing to improve the pay of those same workers, including firefighters.”