‘Coronavirus coughs’ at key workers to be charged as assault

Anyone using coronavirus to threaten emergency and essential workers faces serious criminal charges, the Director of Public Prosecutions has warned. 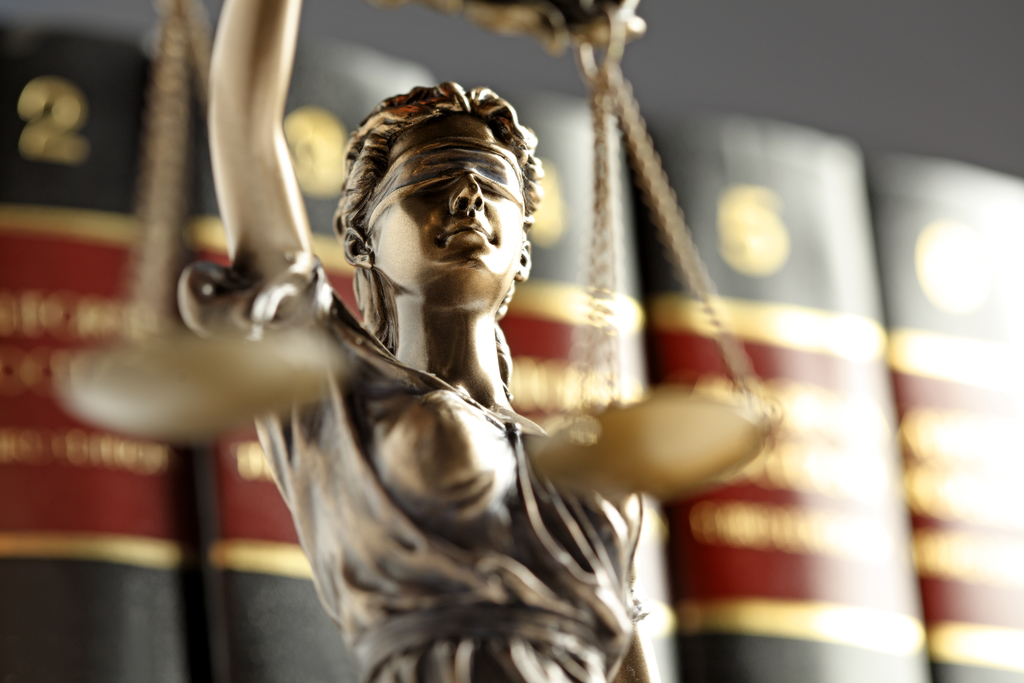 The Crown Prosecution Service (CPS) intervention comes after reports in recent days of police, shop workers and vulnerable groups being deliberately coughed at by people claiming to have the disease.

Such behaviour is illegal and assaults specifically against emergency workers are punishable by up to 12 months in prison.

Coughs directed as a threat at other key workers or members of the public could be charged as common assault.

Max Hill QC, Director of Public Prosecutions, said: “Emergency workers are more essential than ever as society comes together to tackle the coronavirus pandemic.

“I am therefore appalled by reports of police officers and other frontline workers being deliberately coughed at by people claiming to have Covid-19.

“Let me be very clear: this is a crime and needs to stop. The CPS stands behind emergency and essential workers and will not hesitate to prosecute anybody who threatens them as they go about their vital duties.”

Darren Rafferty, 45, admitted, on 25th March, three counts of assaulting an emergency worker after claiming to have coronavirus and directing coughs at Metropolitan Police officers arresting him for another offence.

And David Mott, 40, was jailed on 25th March after threatening to spit at police in Blackburn who had asked him what he was doing out with two others after the Prime Minister’s announcement of stricter social distancing rules on Monday night.

In January, the CPS published new guidance strengthening its approach to assaults on emergency workers after analysis revealed it had prosecuted almost 20,000 cases since the legislation first came into force in November 2018.

The CPS also published a joint agreement on assaults on emergency workers with partners in the police, NHS, fire and prison services.