Remote control of intruder alarm systems and CCTV from smartphones is making the purchase of a security system a lot less of a grudge purchase, according to Dave Roscoe 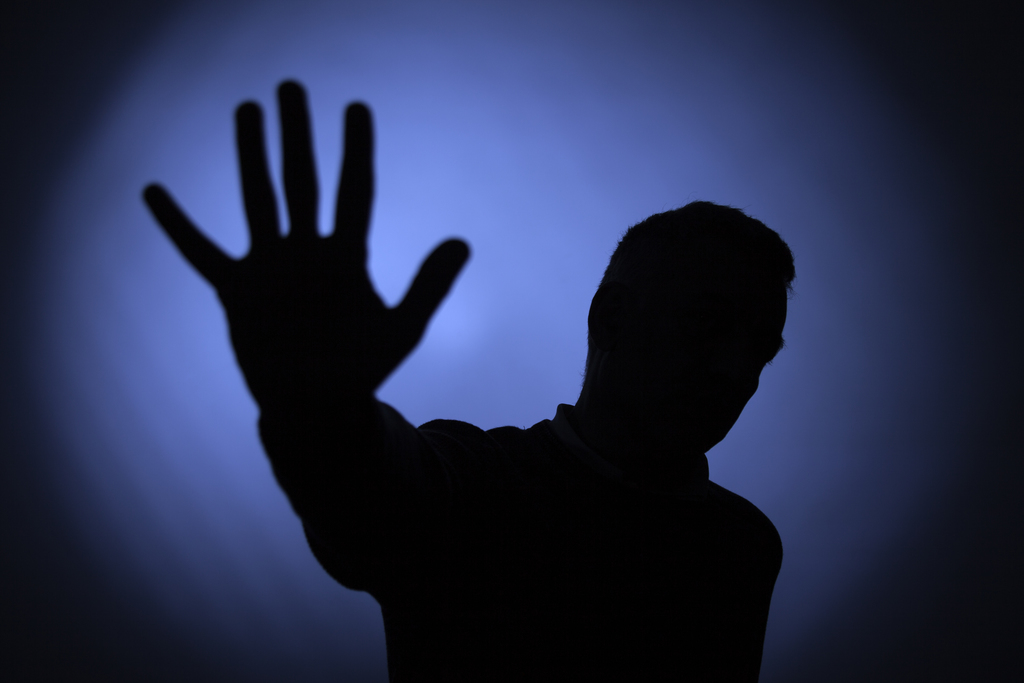 INTRUDER ALARM systems have, for many years, been viewed as a grudge purchase as they would be forced on businesses or home owners by their insurer. The only interaction that users had with it was to enter a code into the keypad at night and again in the morning. Unless they had a break in, and hopefully the system did its job.

Now, however, most manufacturers have apps that can be downloaded on to smartphones and tablets, allowing remote connection and interaction with the system. As Internet speeds on mobile broadband have increased with 3G, 4G and soon to be 5G, so has the amount of control and interaction a user has with their security system. Users can control and interrogate their alarm system from their phone and pretty much do as much, if not more, than if they were stood in front of the keypad itself. They can arm and disarm the system, view the event log to see what time their premises was opened/closed, open doors, switch lights on and off and most importantly, be notified immediately on their phone if an alarm occurs. In some cases, this happens far quicker than if monitored at an alarm receiving centre (ARC.)

However, before anyone rushes to cancel their ARC contact, there are still many benefits of an ARC. There are justifiable reasons for the ARC to take a little longer to notify the end-user or even the Police. The UK standards for ARCs BS 5979 and BS 8591 allow the ARC to delay taking action on ‘certain’ alarm signals for up to 120 seconds. This delay is intentionally applied to allow the user time to cancel alarms generated by themselves, typically caused by the user failing to disarm the system correctly when entering the premises.

In many cases a user may receive notification quickly via their mobile app but what happens when the user is in a location with no signal or the battery has run down or you simply don’t hear it? An ARC is staffed 24/7 by a minimum of two operators, it has duplication of receiving equipment, uninterruptable power supplies (UPS) and a generator capable of supporting the ARC continually. In the near future, ARCs will pass alarm information to the Police electronically without the need for a telephone call, which will greatly speed up response times.

PD 6662 is the UK scheme for intruder alarms and it was updated last year. It now addresses the use of ‘a remote device’, such as a smartphone, to set and/or unset an intruder and hold-up alarm system (I&HAS) that has been installed in compliance with BS 8243 (see PD 6662:2017 Annex A, A.5.) BS 8243 gives recommendations for the installation and configuration of systems designed to generate confirmed alarm conditions and is mandatory for systems requiring Police response.

Annex A.5 of PD 6662 introduces additional provisions on the configuration of the intruder system primarily aimed at minimising false alarms that may be caused by setting and/or unsetting the system from a remote location. Examples of these provisions are a timed setting procedure of at least 30 seconds and an audible indication ‘throughout’ the premises, designed to alert any individual within the premises that the system is setting, which gives the opportunity for the setting procedure to be cancelled.

These changes were brought in as a result of concern by Police and insurers that controlling the intruder system from a remote location could result in an increase in false alarms, or introduce a security risk by the system being compromised by being hacked.

The concern is understandable, but if insurers and Police did not accept this development in technology, as well as the end-users’ desire to make use of it, the result could well have been that end-users would look to the unregulated part of the industry to supply this functionality. Therefore, to avoid this, the SSAIB worked with the industry to draw up some ‘practical’ additional requirements for the configuration of an intruder system where an app on a remote device is used.

SSAIB-registered companies providing an app for use with an I&HAS will ensure the system is configured to comply with PD 6662:2017 A.5. The requirements of PD 6662:2017 A.5 were previously contained in Industry Agreement 1501:2015. Like remote connectivity with an intruder system, it is becoming the norm for CCTV systems to be connected to the Internet in order to provide the user with the ability to view their property on their smartphone or tablet.

It is very comforting when away from the home or business premises to quickly look around the property to check that all is well. Are the kids home? Is the dog okay? Is my car still there? Are my staff working? These are just some of the questions that can be answered with a quick check of an app.

It is even more beneficial to be able to view said property if you are notified on your phone that an alarm has been activated. The combination of remote control of intruder and CCTV systems are finally bringing some added value to the purchase of a security system. SSAIB operate UKAS-accredited schemes for CCTV installation in compliance with BS EN 62676, the European Standard for video surveillance systems or the SSAIB CCTV Code of Practice.

Homeowners are no longer forced to suffer with having unsightly cables run along carpet edges or worse, on skirting boards. Even when a more professional installation takes place they suffer the disruption of having to move furniture or lift carpets so that floor boards can be taken up. Wireless devices can now be positioned in the optimum position, not simply in the easiest position.

Although the components of a wireless system are more expensive than wired systems, the installation time is greatly reduced so, therefore, the overall cost is similar. Another advantage for the installers of wireless systems is that maintenance contracts are easier to justify as batteries require regular replacement to keep the system working.

In recent years, SSAIB has seen a significant increase in the use of wireless or hybrid systems, particularly in the domestic market. The improvement in performance, functionality and reliability in wireless intruder alarm systems has brought many advantages to the professional side of the industry. However, there is a downside as it has opened the door to the unregulated side of the industry, who previously would have steered clear of the installation of a wired system.

While the installation of a wired system requires knowledge of IET wiring regulations BS 7671, the security standards BS EN 50131 series and the basics of how to interconnect the various components such as PIRs, wireless systems negate a lot of this knowledge. This ‘apparent’ simplification of an intruder system has seen an increase in untrained individuals and unaccredited organisations supplying and installing these systems. While an untrained person may be able to install a wireless system that on the face of it works, what is regularly missing is the configuration needed for it to comply with the security standards.

The SSAIB regularly hear from our accredited installers that they have been called in to take over a system that was previously installed by unaccredited firms, only to find that the user was completely unaware that several detectors were not working due to such things as battery failure or changes to the structure of the premises. If the control equipment and associated components are not configured correctly to report fault conditions such as poll failure or battery failure, the user could be oblivious to the fact of the system not being fully operational.

Although the absence of wires may make the installation simpler, there is still a significant degree of knowledge of applicable standards such as BS EN 50131-1 and BS 8243 to ensure that the system is configured correctly to meet the relevant grade. Like any intruder system installed by a professional company, a certificate of conformity stating compliance with PD 6662 at the appropriate grade - should be issued.

David Roscoe is the technical manager for SSAIB. For more information, visit www.ssaib.org