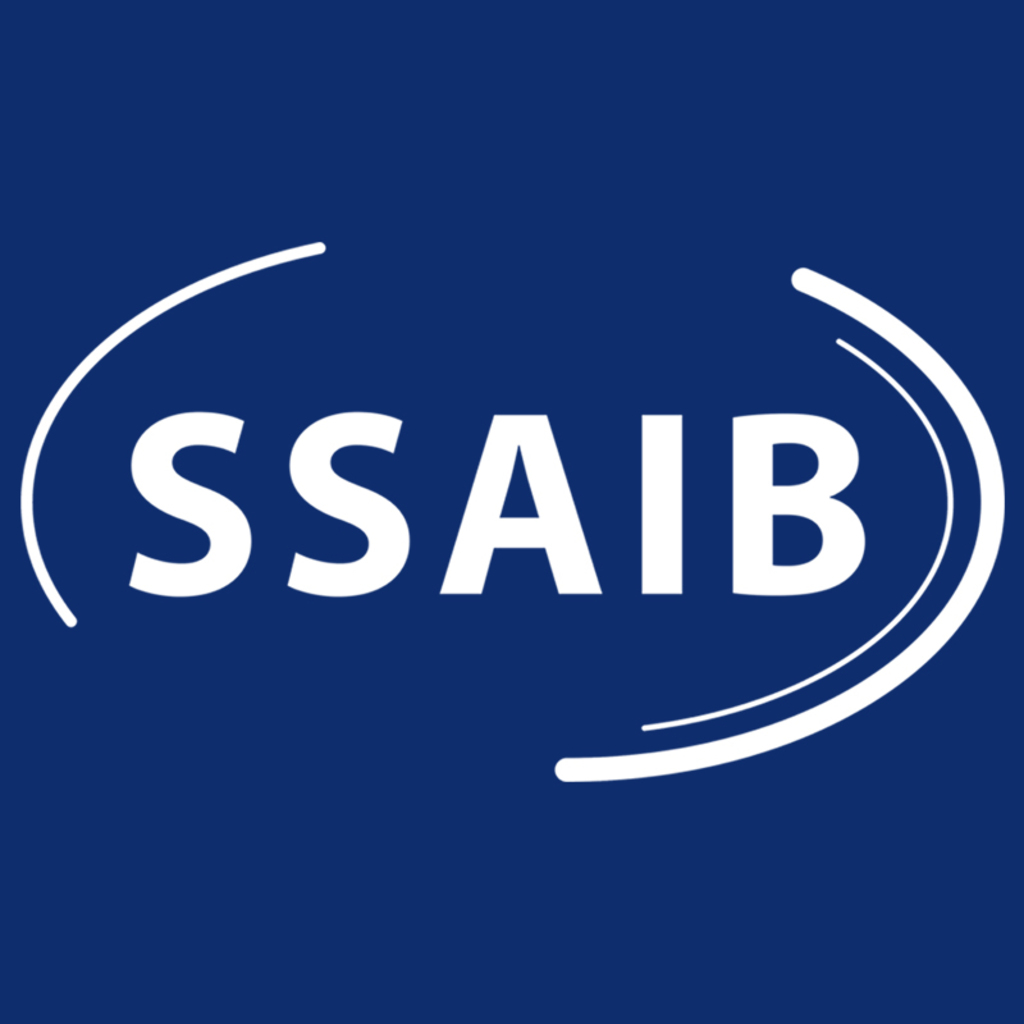 The UKAS-accredited certification body for security systems, fire safety and guarding had been using the handle @theSSAIB on the popular social network, but have now made the switch over to the new handle – in an effort to clear up any confusion for those trying to interact with SSAIB on the platform.

PR and communications executive Glen Maxwell noticed that the @SSAIB account had not been updated for nearly a decade and he revealed his elation when Twitter granted their request to migrate their old account across.

Glen commented: “We’re delighted to have finally been able to claim the @SSAIB handle for ourselves and are grateful for the help that Twitter gave us in facilitating this change.

“We took the decision to move across to the new handle because we had a number of instances where we’d notice that people had thought they had mentioned us in their tweets, but had incorrectly used the @SSAIB handle. Although we managed to keep a handle on when this was happening, it did make us wonder about if any slipped through without us realising.

“When we looked at that account, it was clear that it was dormant. So, we asked the question to Twitter and they agreed to release the handle and transfer our account across to it.

“Despite the new handle, we’re not expecting our social media output to suffer in any way. Therefore, our followers can still expect all the latest SSAIB news, industry updates and everything else they come to expect from us straight to their news feeds.”

For anyone not already following SSAIB on Twitter, the new @SSAIB profile can be found at https://twitter.com/ssaib.