FIREFIGHTERS ARE urging communities to help them reduce antisocial behaviour at a notorious haven for fire starters. 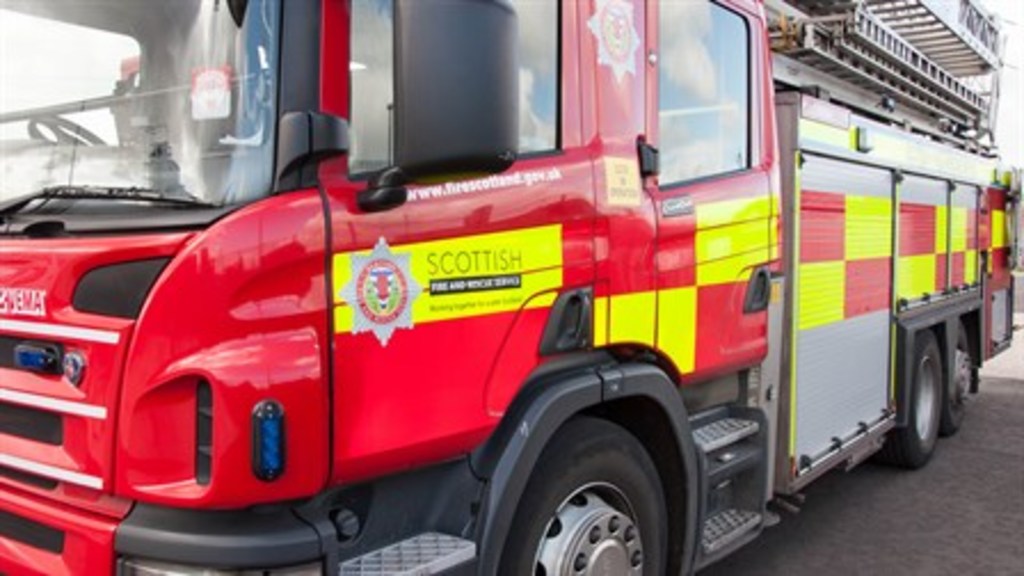 Between March 2013 and May 2019, crews attended more than 40 deliberate fires at the old Strathmartine Hospital site in Angus.

The site, previously a hospital and orphanage for people with learning difficulties, has been empty for 15 years – and has become synonymous with deliberate fires, vandalism and anti-social behaviour.

Emergency services and other agencies have worked tirelessly to reduce deliberate fires in the area, engaging in dozens of hours of youth and community engagement work.

But, despite a brief interlude in behaviour, the area has seen a recent spike in fire-setting – culminating in two large fires during the past month.

He said: “We’ve been working on a deliberate fire reduction plan over the last year.

“Fire-setting has been a challenge at Strathmartine for around a decade.

“But over the last couple of years the number of deliberate secondary fires at the site has increased.

“Between ourselves, the council, Police Scotland and other partners, there’s a real collective will to tackle this issue.”

Firefighters recently met with their partners and key members of the community at the hospital site to hatch a way forwards.

“Around six months ago we actually saw a reduction in behaviour, but it’s now escalated again.

“This peaked with a big fire at the site on June 7 of this year, which has triggered a review of the plan – with the first step being this meeting.

“The aim is to show people that there is a collective will with all the partners to do all we can to tackle this behaviour.

“We’ve been out visiting schools and sites to make the consequences clear. We’ve not pulled any punches and have emphasised that this is a criminal act and there are huge costs and consequences to starting fires.”

According to Dunsire, communities can also play their part in reducing and preventing fires.

He said: “I’d urge the local community to keep an eye out for any sort of suspicious behaviour and to report it to police. This can allow us to help nip potential antisocial behaviour in the bud.

“While firefighters will always respond where they are needed, parents and carers can help us bymaking sure that children and young people are aware of the risks and consequences.”