BUILDING SAFETY minister Stephen Greenhalgh has told three current and former executives at the French division of the US company Arconic to stop hiding behind an arcane French law. 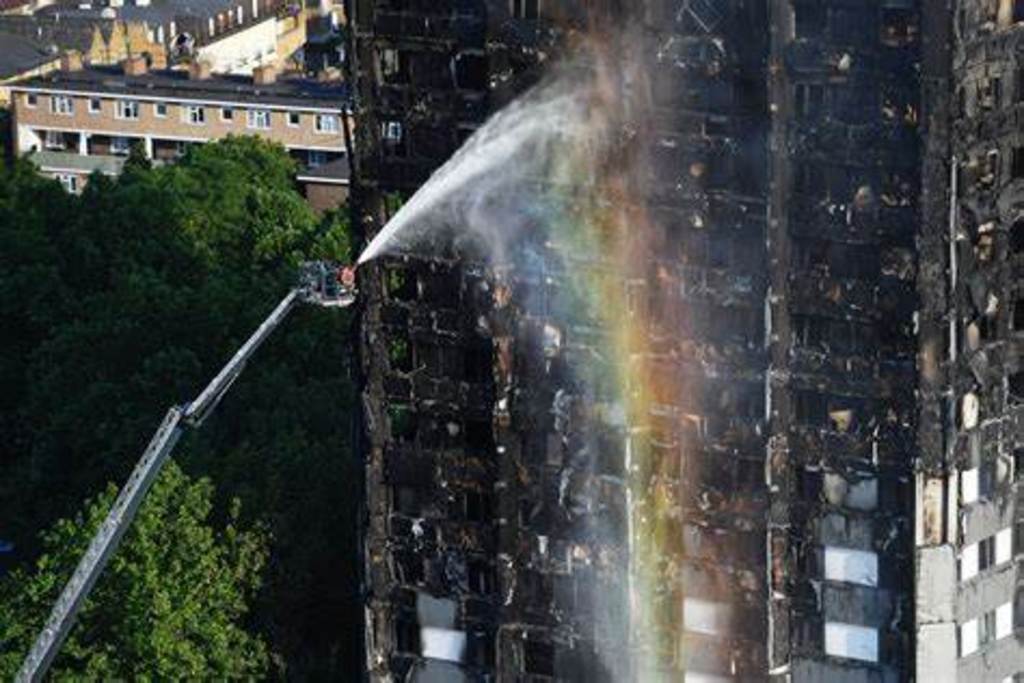 The Government has demanded that the executives who supplied combustible cladding to Grenfell Tower “step up to the plate” after their refusal to give evidence to the Public Inquiry into the disaster provoked a great deal of anger among the bereaved and the survivors of the June 2017 tragedy.

According to the Fire Industry Association, it’s only right that Greenhalgh is using his voice and platform to put pressure on these employees of Arconic who are resisting calls by the Inquiry to “do the right thing” and ignored warnings that non-attendance runs the risk of “adverse inference and criticism”.

The Public Inquiry team has been communicating directly with the French Government via the Foreign, Commonwealth and Development Office to try to ensure that the executives appear.

Arconic manufactured the polyethylene-filled aluminium composite panels that were found to be the main cause of the spread of the fire which killed 72 people. The witnesses, who are based in France and Germany, are being asked by the Public Inquiry team to account for their role in manufacturing, testing and marketing the cladding, which is now banned on high-rise homes in the UK.

The company’s former executives Claude Wehrle and Peter Froehlich alongside Gwenaëlle Derrendinger (a current employee) are citing the rarely used 53-year-old French blocking statute and are refusing to attend six days of cross-examination due to take place this month. Two UK-based witnesses from Arconic are due to give evidence.

Back in November, the Public Inquiry said that it would “empty-chair” the trio if they did not attend. The team has also determined to set out e-mail evidence relating to their actions and frame the questions they needed to answer.

A fourth Arconic executive, namely Claude Schmidt, has said he will only give evidence if the Public Inquiry accepts “certain conditions” (which have not been made public). The Public Inquiry team said last month the conditions as laid down are “largely unacceptable”. Schmidt still works for Arconic.

Grenfell United, the survivors and families group, has said: “There’s no way Arconic staff should be dictating terms about what they are asked or not asked.”

The Public Inquiry into the Grenfell Tower fire was due to resume on Monday 11 January, but due to the new lockdown restrictions this date has been put back to the earliest possible time next month..