FOLLOWING THE enforced lockdown restrictions introduced to help combat the COVID-19/Coronavirus pandemic, the Security Systems and Alarms Inspection Board (SSAIB) took the decision to continue to offer certification by embracing new technology and migrating to remote auditing procedures. With the remote audit process now having been in place for three months, the organisation recently spoke with Heather Martin – operations manager at SSAIB-registered firm Southern Fire Alarms Ltd – to discuss its own remote audit conducted during the height of lockdown in April. 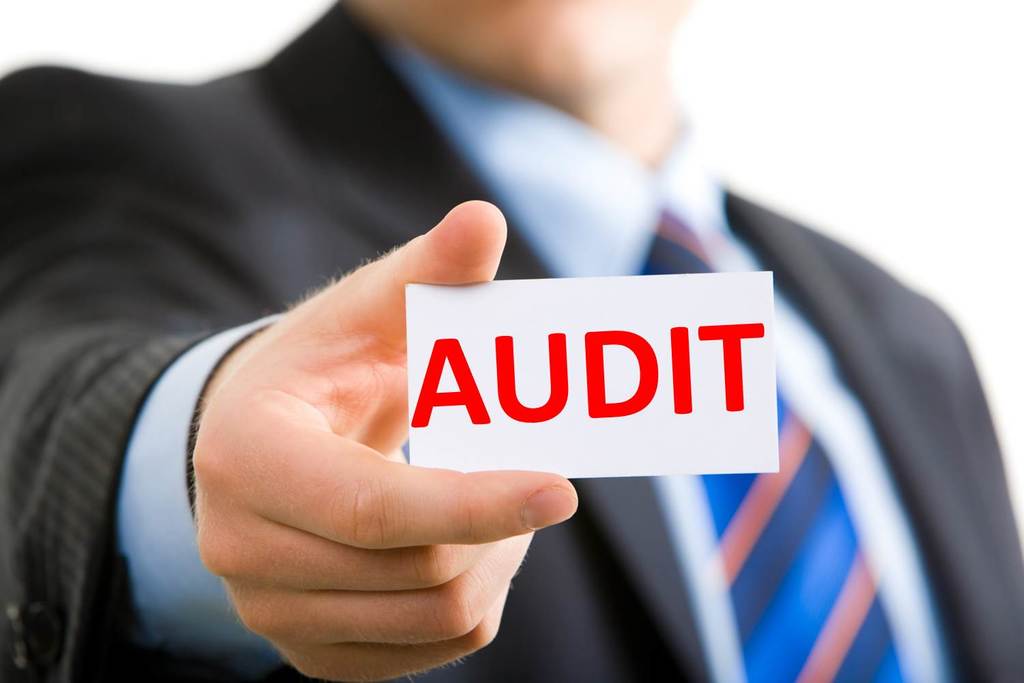 The West Sussex-based company – which has been SSAIB-registered to install fire alarms since April 2008 – was due to have its annual BAFE SP203-1 check-up on April 22, but this changed to a remote audit when it was clear that it was no longer possible for auditor Stephen Jenkins to conduct a visit in person on that date.

Despite some initial apprehension about this new development (after initially wanting to postpone the audit following the lockdown announcement), Martin revealed that she’s now pleased the business was able to go ahead with the process when it did.

Martin commented: “I was very apprehensive beforehand and thought it would be easier to just extend the date for six months as an audit was the last thing we wanted to be doing with the other business changes we were needing to implement. However, in hindsight I’m so glad we have completed the process. By doing it now, this means that we can carry on for another 12 months and we’re not trying to scramble with everyone else to have an audit conducted in six months’ time as I’m sure there would be much more of a backlog had the SSAIB not switched to remote audits.”

With regards to the audit process itself, Martin stated: “The system that the SSAIB has put in place was easy to navigate and the guidance document very clear in relation to the evidence that required uploading. On the day of the audit, our auditor Stephen Jenkins called promptly to explain how he would work through the documents. He then called again the following day to summarise his findings.”

According to Martin: “The actual remote audit was less time-consuming than normal, to be honest. I had already uploaded everything that we needed to beforehand. I actually gained quite a lot of the time that would have otherwise been spent on a normal audit.”

Being ushered into a remote audit isn’t the only change that Southern Fire Alarms Ltd – which recently celebrated its 20th Anniversary – has had to make due to the continuing battle to contain the Coronavirus. However, Martin believes that the company’s “loyal core of key personnel” is its secret weapon to help the company negotiate the difficult time in which we all find ourselves at present.

Martin added: “We’ve had to make quite significant changes to deal with the COVID-19 pandemic. Unfortunately, we have had to furlough some of our engineers and maintain a skeleton staff in the office. With social distancing, everything has had to be kept to a minimum so, like many other businesses, we have staff working from home as well.”

Further, Martin observed: “In some respects, we’re very lucky that we have a low turnover of staff. This means we have a loyal core of key personnel able to carry on and ensure everything runs as smoothly as it can during this time. Without the commitment shown by those key staff members, we simply would not have been able to cope. It’s not been easy, but we’re working together. It’s a matter of balancing safety for all of our staff and ensuring the survival of the company.”

In terms of day-to-day operations, Martin outlined: “We’re still carrying out servicing, emergency breakdowns and critical works. We’re just having to adapt, day-to-day and customer-to-customer, to decide whether we can go in and carry out works.”

Despite the impact that COVID-19 has had on the Bognor Regis-based installation company – which, back in October 2017, also added Security Systems to its SSAIB scope of certification – Martin insisted that Southern Fire Alarms Ltd’s certification with the SSAIB is still of the upmost importance and that it’s absolutely necessary for the business (and, indeed, the wider industry) to remain as a third party certified organisation.

On that note, Martin said: “I think it’s really important to ensure that we continue our certification with the SSAIB during this time. At some stage there’s going to be an end to this pandemic and that’ll bring a lot  of work, some of which will be tendered. If we don’t have the certification when that end date arrives we’ll miss out. It’s as simple as that. I also think it’s important for the industry as a whole that we have accreditation and that standards are maintained, especially so in the current climate.”

In addition, Martin opined: “Of course, other companies might not be in the fortunate situation we are in terms of being able to continue with their certification at this time. Those companies like ourselves who are able to carry on will reap the rewards of doing so when everything starts to pick up again.”

Impact still to be felt

The whole world is still waiting to see how long this pandemic will last, the overall effect it will have on us all and our everyday lives and the various economies around the globe, but Martin – who has worked within the industry for over two decades – revealed that her own post-lockdown plans are a lot more down-to-earth and personal.

When asked about the first thing she would do after all of the restrictions have been lifted, Martin replied: “Go on holiday. Somewhere with sunshine, ideally. I’m a planner and always have things arranged months in advance. Nothing is going ahead at the moment, so everything is struck out in the diary. That task seems to be never-ending at present.”