SCHOOL FIRES in London have increased by 34 per cent in just one year, new London Fire Brigade figures show. 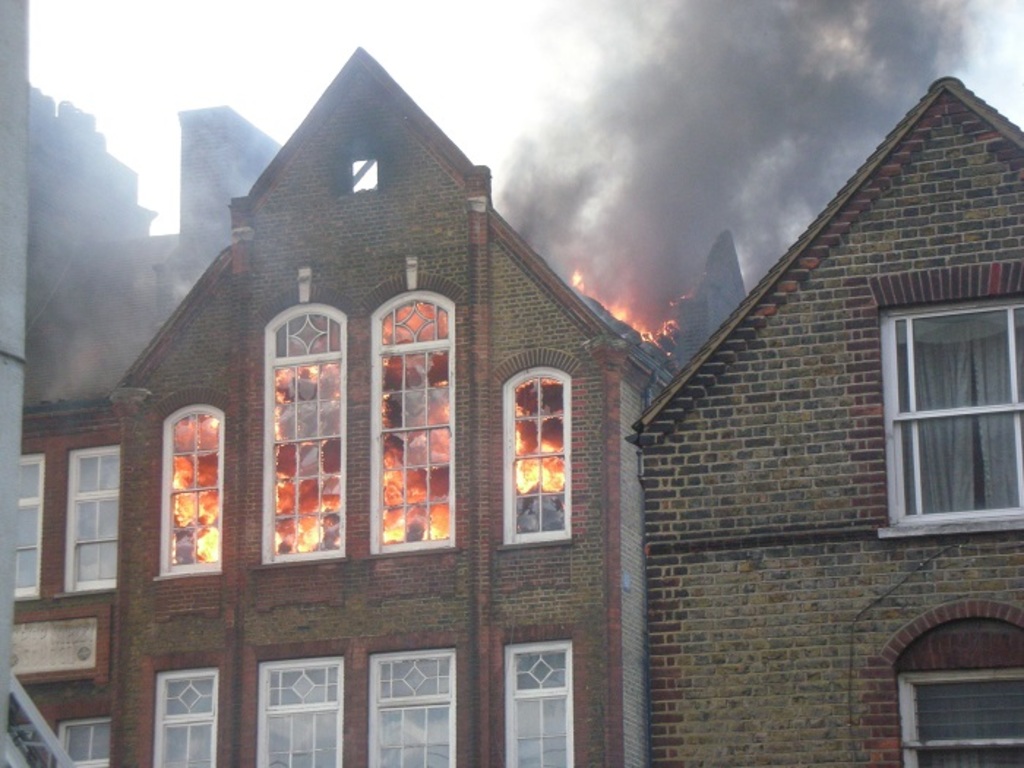 The Brigade has been campaigning for a number of years to make sprinklers mandatory in new schools and during major refurbishments. Sprinklers are especially important during the summer holidays when buildings are empty and fires can smoulder undetected, causing extensive and expensive damage.

There were a total of 90 fires in preschools, nurseries, primary schools and secondary schools in 2017, up from 67 in 2016. The Brigade’s Fire Facts report, also released this week, shows that fires at educational buildings, including colleges and universities, have also increased from 20 to 28 in the same period.

Moreover, last year 184 London schools* ignored the Brigade’s advice to have sprinklers fitted as part of their refurbishment or building plans, despite that being the most cost effective time to fit water suppression systems.

Call for schools to install sprinklers

We want sprinklers to be mandatory in all new school builds and have been calling for all schools to be retrofitted with sprinklers during major refurbishments for a number of years.

London Fire Commissioner Dany Cotton said: “The Government should do their homework and realise that millions of pounds are wasted every year repairing fire damage in London’s schools when sprinklers could have prevented the spread of fire.

“This is not just about saving money; when a school is closed it disrupts a child’s education and affects parents by closing breakfast and after school clubs.

“Sprinklers are the only fire safety system that detects a fire, suppresses a fire and raises the alarm. They save lives and protect property. While I ultimately want all schools to have sprinklers, the easiest time is to fit them are when schools are being built or refurbished and I find it staggering that such a simple safety measure is so easily omitted from the designs.”

The latest call for action on sprinklers in schools comes at the time of the anniversaries of two major fires at educational establishments in London.

On July 29, 2002, 20 fire engines were called to a large fire at a college in Ealing Green, Ealing. Seven years later, on July 30, 2009, most of a school in Napier Grove, Hoxton was destroyed after a fire ripped through it.

The Fire Facts series releases data about the London Fire Brigade and is published on the London Datastore and updated on a monthly basis.

*The figure on the number of schools which did not have sprinklers fitted as part of a refurbishment or building plans covers the period 11 July 2016 – 21 June 2017.