AVIVA IS warning customers to take care when charging electrical items after receiving “dozens” of home fire claims caused by chargers and batteries in 2021. According to the insurer, multiple home fire claims this year have been linked to faulty, damaged or incorrect chargers or items which were left to charge for too long. Aviva states that such components have overheated, leading to fires in the home. 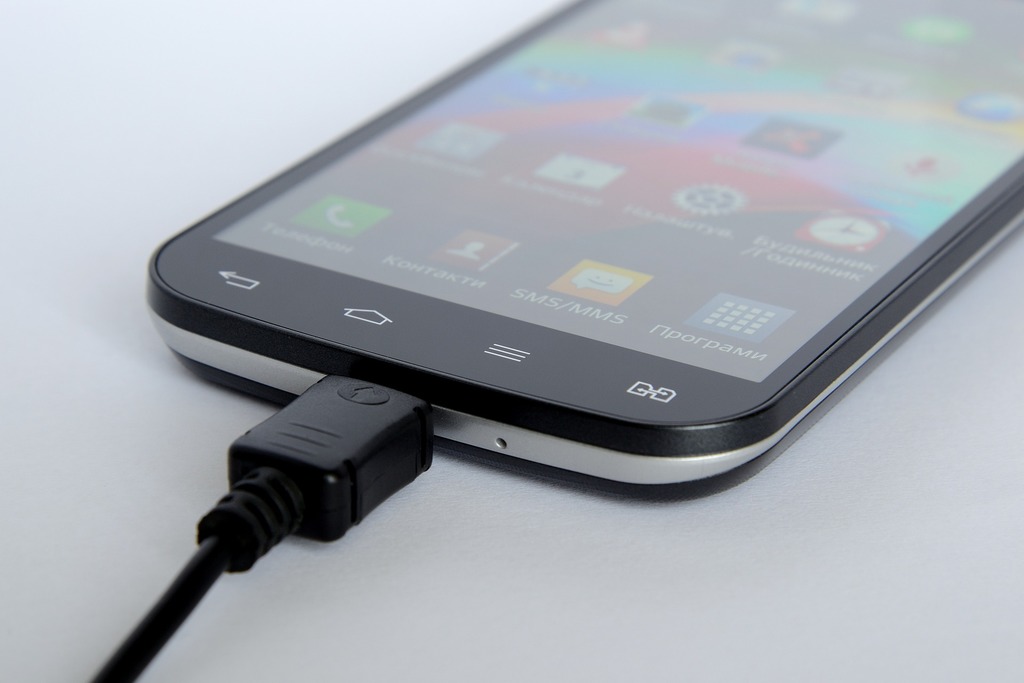 The insurer notes that, in many cases, damage was exacerbated because customers had put items on to charge and then left their homes, enabling fires to take hold.

Sarah Applegate, head of data science for Aviva, told Fire Safety Matters: “This appears to be a growing problem as the number of battery-powered items increases. We would strongly urge people not to leave their electrical devices unattended while being charged. Similarly, they should not leave items charging when batteries are full.”

Applegate continued: “In the last 12 months alone, we’ve seen fire incidents relating to e-scooter and e-bike batteries, e-cigarettes and even an electric golf caddy, each causing six-figure sums of damage, not to mention considerable inconvenience and distress for the families involved. As we see more cordless devices around the home and garden, it’s becoming even more important for householders to remain aware of fire safety when charging batteries.”

Claims received by Aviva this year involving batteries have included:

*a fire caused by an electric golf caddy left on charge while the customer was away (value: £150,000).

*a fire caused by overheating of lithium batteries from a model aircraft (value: £120,000)

Further, Applegate stated: “The number of claims caused by chargers is actually relatively small in relation to fire claims overall. We tend to see more fire claims as a result of candles and garden fires, for example. However, because people don’t tend to think of chargers as being a fire hazard, they often leave them unattended, which means the damage can be worse and more disruptive for customers.”

Aviva’s research also finds that chargeable items such as phones, tablets and consoles have been among the most common possessions purchased by UK residents during the COVID-19 pandemic. According to the insurer’s latest ‘How We Live’ report, of those who had purchased luxury items during the pandemic, 34% of UK adults had bought smart phones or tablets, while 18% had purchased consoles and gaming equipment.

Aviva is offerings the following tips for using batteries and chargers:

*Always use genuine chargers which are designed specifically for your devices *Don’t be tempted by cheaper ‘bargains’. Counterfeit chargers may not meet UK regulations and can cause batteries to overheat

*Don’t leave batteries charging when you go out. A fire can take hold very quickly and the damage is likely to be much worse if it’s not spotted and attended to immediately

*Put your device on a non-flammable surface when charging. Avoid highly flammable materials such as clothes, bedding, cushions or paper and don’t cover devices while they’re charging

*Be careful how you dispose of batteries. Many local authorities offer facilities at recycling centres to ensure that ‘spent’ batteries can be disposed of safely.