DEVELOPMENTS IN emergency lighting was the theme of the presentation by Advanced’s Robin Kemp in the Fire and Evacuation Theatre at Fire Safety North on 11 October. 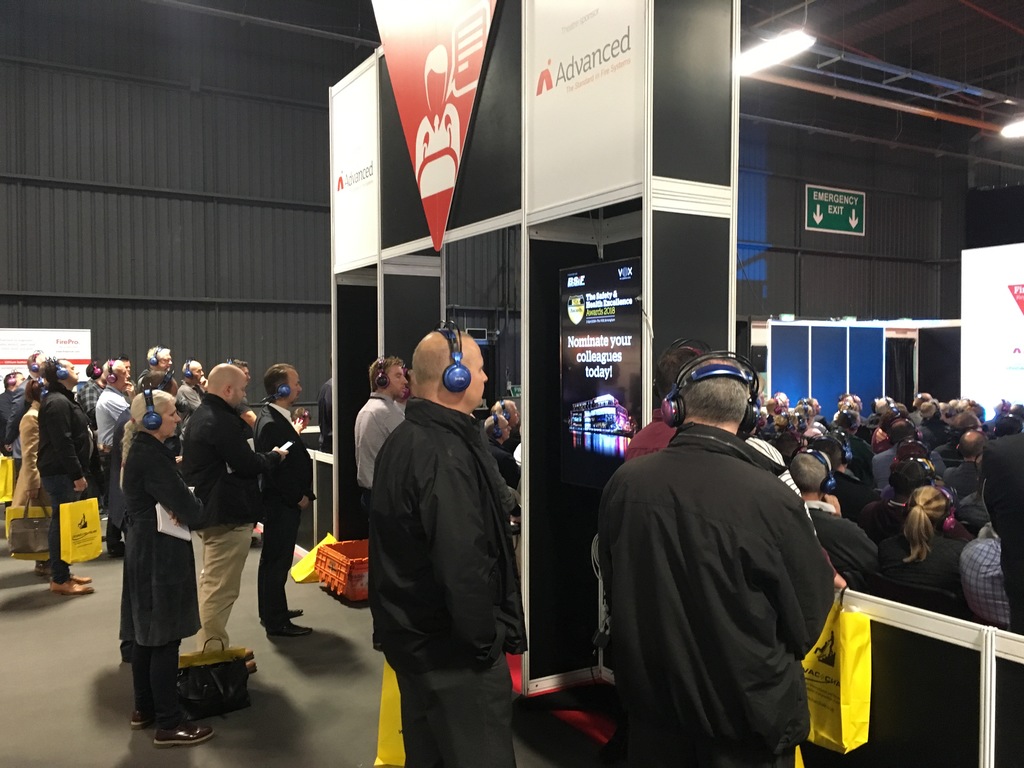 Robin kicked off by citing research that found, among other things, that more than half of all emergency lighting schemes wouldn’t actually work in an incident. Furthermore, 56% of businesses fail to keep their systems up to date after a refurbishment, and 75% of building managers treat maintenance of emergency lighting as a tick-box exercise.

The standard governing this area is BS5266-1, which ensures the responsible person meets his or her duties with regard to emergency lighting. Said Robin: “These duties include daily battery checks, monthly tests, annual tests and keeping a record of all of these.”

In 2016, the standard was updated to include emergency safety lighting as a category, alongside the existing categories of escape-route, open-area and high-risk task-area lighting. There are two ways to test, explained Robin: “A manual test, completed by an individual. They must isolate the luminaires and walk the entire site to ensure they are all working as they should be. Or you can use an automatic test system. In this case, testing is done from a central point and human error is eradicated, which improves compliance. All test results are also automatically recorded.”

A very good reason for using them, he added, is that they are backed by the Industry Committee for Emergency Lighting. Robin then gave advice on what to look for when specifying an automatic test system: “Ensure it complies with the revised standard. It should be able to cover your entire site. It should have a user-friendly interface and be flexible – for example, so that you can easily add to or amend it, use it with third-party luminaires and make it work to your site’s schedule, rather than thess other way round.”

Robin went on to discuss proactive compliance, pointing out that emergency lighting testing is essentially reactive. “Tests are used as a maintenance tool, with results obtained and acted on after the tests. With a proactive system, the system itself is the maintenance tool; it maintains the site emergency lighting based on live data, and results are available off site, i.e. a site visit is not involved. As a result, the emergency-light failure rate is lowered and you have proof of compliance at the touch of a button.”