ON WEDNESDAY 4 May at noon, Fire and Rescue Services across the country observed a minute’s silence to mark Firefighters Memorial Day. The National Fire Chiefs Council also paid tribute and duly recognised the ongoing dedication and commitment of brave UK firefighters, particularly so those who’ve made the ultimate sacrifice. 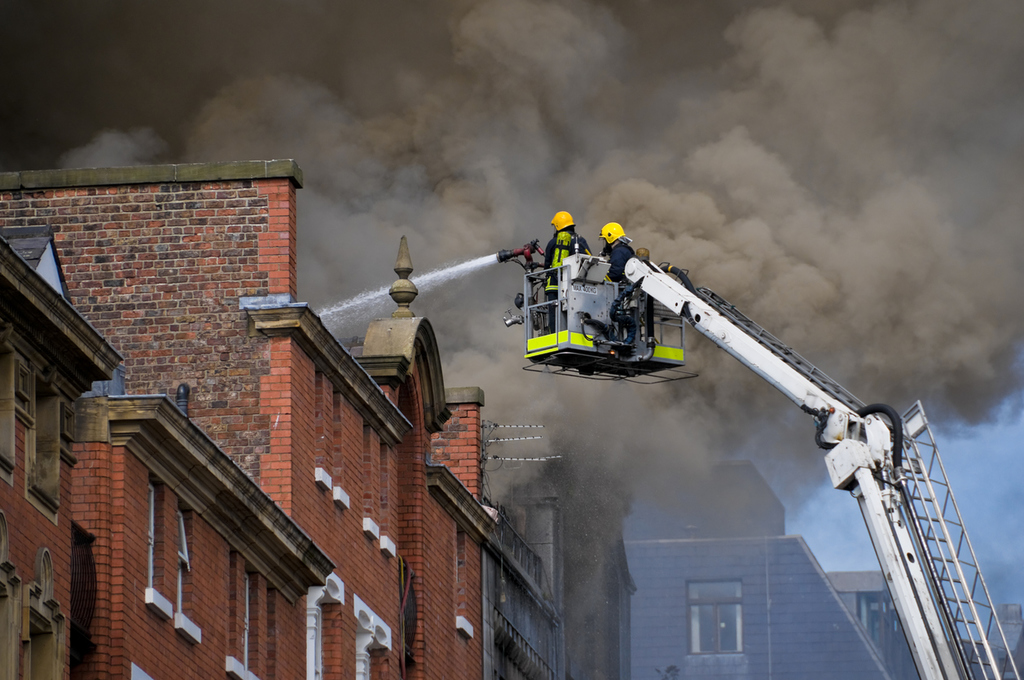 Firefighters Memorial Day recognises the commitment and dedication of all UK firefighters and those serving in British Overseas Territories. The event asks Emergency Services and the public to show their support and pay their respects, while remembering those who were injured or lost their lives while diligently serving their communities.

The State Emergency Service of Ukraine also held a minute’s silence to remember the 33 firefighters who have tragically lost their lives in recent weeks.

Mark Hardingham, chair of the National Fire Chiefs Council, commented: “Along with my colleagues, I joined forces with Fire and Rescue Services right across the country and observed the minute’s silence to give thanks and commemorate the bravery of our colleagues worldwide. This bravery must always be remembered along with honouring and reflecting on their courage and commitment.”

Hardingham added: “I also took the time to remember those firefighters in Ukraine who have lost their lives or suffered injuries as they continue to remain in the cities to carry out life-saving search and rescue operations. Their commitment to the communities whom they serve remains at the forefront of all they do as they face unimaginable challenges.”

The National Fire Chiefs Council has recently supported a campaign calling for Emergency Services workers to be recognised posthumously. Individuals would be awarded a medal similar in status to that of the Elizabeth Cross, which is awarded to the bereaved relatives of members of the British Armed Forces killed in military action.