A STEVENAGE landlord has received a hefty fine for endangering the lives of his tenants by failing to meet the most basic of health and safety standards. 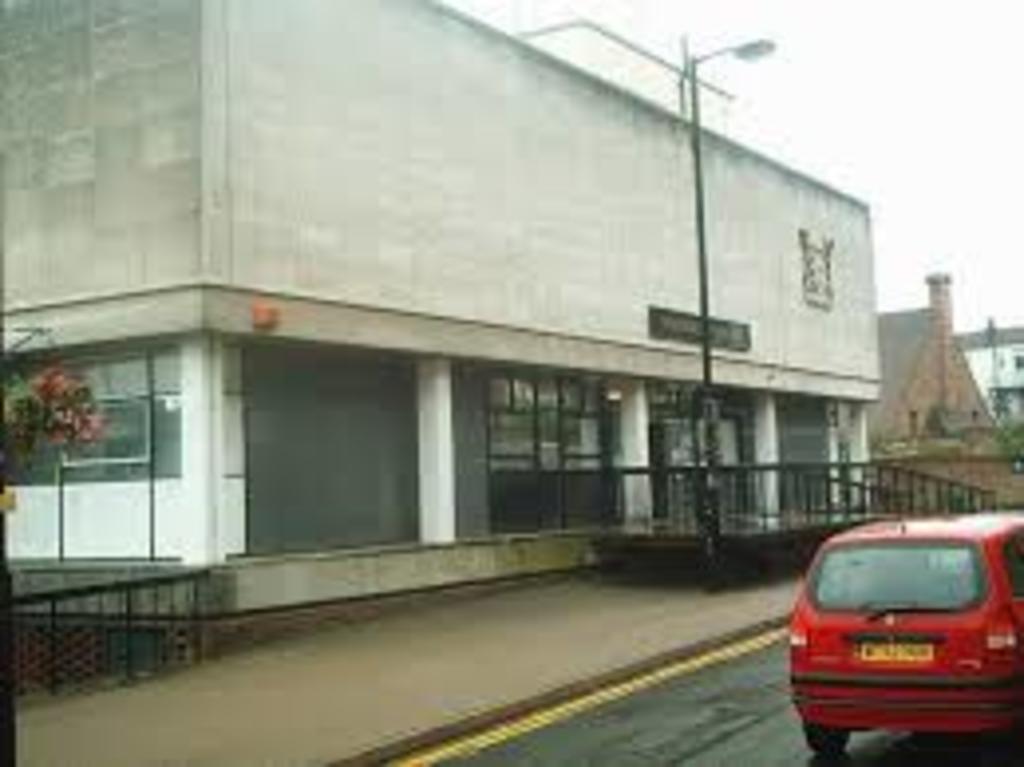 Officers from Stevenage Borough Council’s Environmental Health (Residential) team inspected premises at 90A Broadwater Crescent following complaints from the tenants about conditions at the property.

The property is a maisonette above commercial premises which had been converted into two separate flats. Upon inspection, officers found that the standard of conversion works were poor and that there were deficiencies resulting in serious hazards to the health and safety of the tenants, including fire hazards and excess cold, amounting to Category 1 hazards under the Housing Act 2004.

The building also lacked an adequate fire detection and alarm system and there were no fire doors. There was also evidence of electrical faults and the single-glazed windows to the flats were in serious disrepair with rotting frames.

In February 2018 the Council issued a Prohibition Order under the Housing Act 2004, prohibiting the occupation of the top floor flat until specified remedial works had been completed.

Environmental Health Officers carried out further inspections of the premises on 26th July 2018 and 19th November 2018 when it was found that the top floor flat had been rented out to new tenants in contravention of the Prohibition Order, and that serious fire safety hazards remained in the property.

As a result, the owner, John Kirbyshire, was prosecuted under Section 32 of the Housing Act 2004, for two offences of contravening the Prohibition Order.