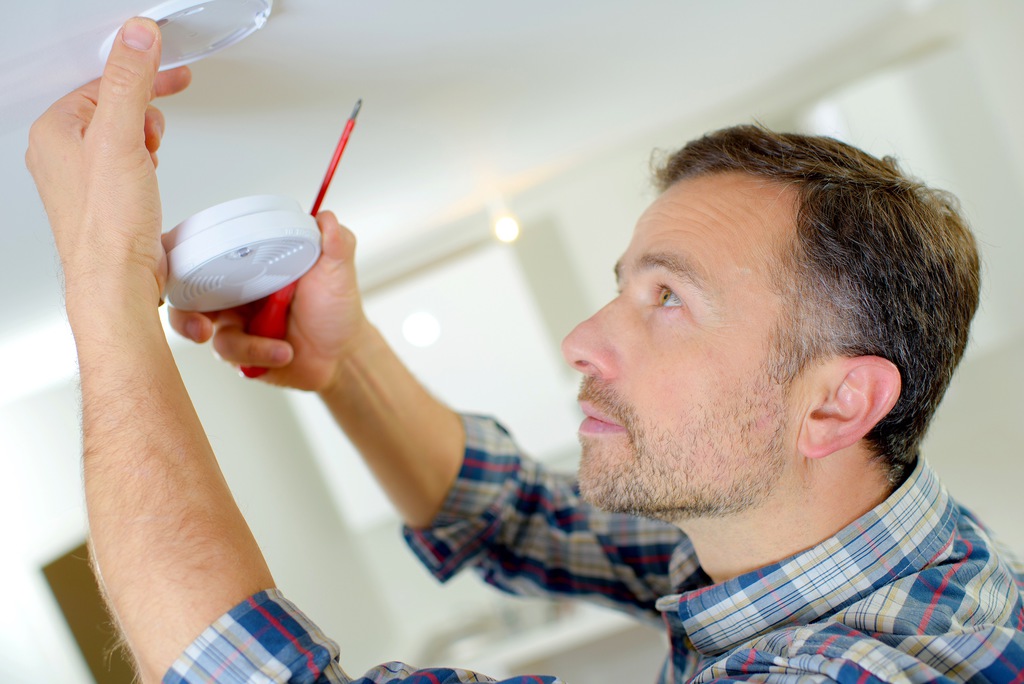 Sixteen projects focussing on issues including loneliness, hoarding and water safety will all benefit from the funding which has been made available under the Authority’s Stronger Safer Communities Reserve.

The schemes being supported range from an older persons befriending initiative and a falls prevention slipper swap project, to help for people with learning disabilities and the production of a virtual reality motorbike safety film.

This is the third time that local organisations have benefitted from the funding. The Fire Authority has also provided money to support the installation of sprinklers in higher-risk residential accommodation.

Last year the fire service published plans which included a commitment to work more closely with community organisations to increase the reach of its safety work.

Fire Authority chair councillor Linda Burgess, said: “The Authority believes that charities, community organisations and other local groups can play an important part in supporting the work of the fire service to make our communities safer and stronger. Members look forward to seeing how the money which has been allocated following a rigorous assessment process will deliver real and far-reaching benefits for local people.”

The Stronger Safer Communities Reserve is a Fire Authority scheme, which reinvests money into local communities to support the fire service’s work to prevent emergencies. The money has been set aside from the Authority’s reserves.

Research carried out by social return on investment specialists found that projects delivered through both of the fund’s previous bidding rounds produced nearly £5 million worth of benefits to local people.

This time, local partners, charities and community organisations were able to bid for funding ranging from £5,000 to £100,000. There were 48 applications for funding, with the final list of 16 successful projects being decided by an assessment board. The funding allocated totals £639,000.