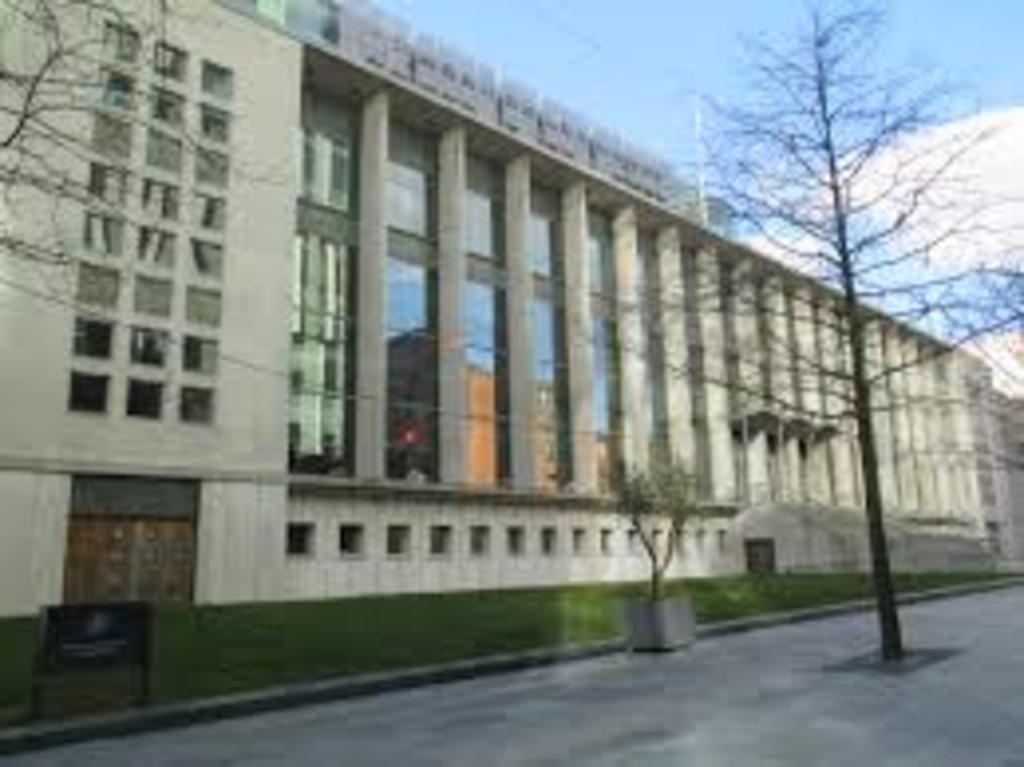 IFED were first made aware of Burton’s fraudulent activity in July 2017, when Aviva suspected fraudulent insurance claims had been made against a policy under his name and a company that was linked to him called Jabur Holding Ltd.

In the following months, IFED officers made enquiries across the insurance industry about Burton, and it was discovered that he had also made fraudulent claims against policies he had incepted with Direct Line Group, RSA and AXA.

Between December 2016 and April 2017, Burton made seven claims against these policies for theft, loss or damage to various items, including a MacBook Pro, a Canon camera and an i-Pro camera.

To substantiate his various claims, Burton provided photographs for the allegedly stolen items, as well as invoices he had altered. He was also abusive with insurer call centre staff to try and force the claims through, and even adopted a Birmingham accent to disguise his identity, as he feared that he would be recognised by call centre staff who he previously worked with.

As a result of investigating these various claims, IFED officers also found that Burton worked as an insurance claims call handler for AXA between 2015 and 2016. AXA had concerns about his conduct during his term of employment and a review was carried out.

From this investigation, it was revealed Burton used his position to manipulate genuine claims for his own personal gain. He processed payments for 10 genuine motor insurance claims, but added car hire services to these claims that the customer didn’t require and had never asked for. He would then divert the payment for these services into his own bank account.

Burton was arrested in November 2017 in relation to his suspected fraudulent activity, and was subsequently interviewed at Swinton Police Station. He fully admitted to all of the offences put to him and stated that he committed fraud because he was heavily in debt and couldn’t cope financially.

However, analysis of his bank accounts revealed that these fraudulent funds were not used to relieve his debts.  Instead, Burton was using the money to pay for electrical goods, hiring expensive cars, staying in expensive hotels in Manchester and London, and visiting places such as Alton Towers and Madame Tussauds.

As a result of Burton’s interview and a review of his bank accounts, two further fraudulent claims were identified. One of these was against Allianz, with Burton using a fake name to incept a policy and make a fake claim worth £1,057 for alleged tools stolen from a parked vehicle.

The other claim was submitted to RSA in relation to a genuine burglary that Burton was a victim of. Burton stated that a number of items had been stolen worth £1,890, including a Mac Book Pro, a Sony Camera and £260 in cash, when in reality the only property actually stolen was some DVDs.

Burton was interviewed again in February 2018 in relation to these newly discovered claims and similarly to his first interview, he fully admitted to the offences.  In respect of the total of nine fraudulent claims, three were paid out, worth £3,132.

City of London police detective sergeant Matt Hussey, who led the Insurance Fraud Enforcement Department's investigation, said, “Burton had a good knowledge of the insurance industry and he used this knowledge, as well as his position, to steal money from his employer and other insurers.

“The insurers involved in this case provided valuable support during our investigation, and with their help Burton has been brought to justice for his deceitful and fraudulent actions.”