PINSENT MASON’S Fire Safety Mock Trial lived up to expectations at the Fire Safety Event on 11 April at the NEC. Based on a real-life prosecution under the Regulatory Reform (Fire Safety) Order 2005, Pinsent Mason's conducted a live, mock trial where audience decided the verdict. 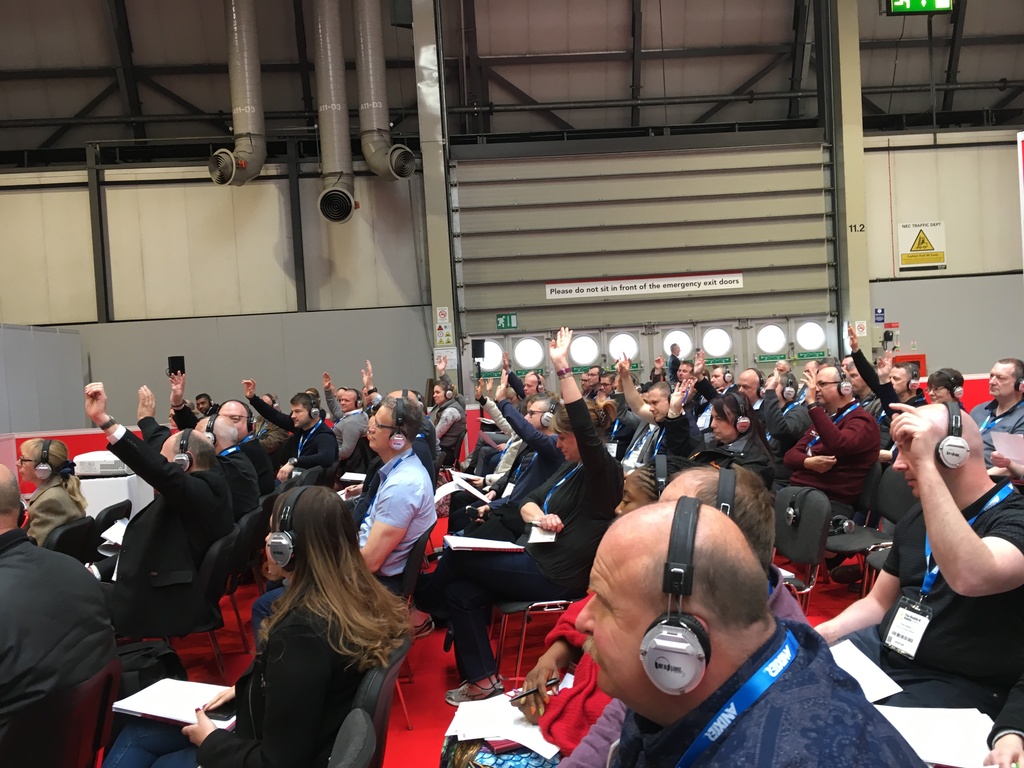 Louise Mansfield played the role of witness, Claire Connelly, store manager at Fashion Clothing Limited, as the store was accused of failing to keep the fire exit clear, failing to ensure the emergency lighting was in working order and of failing to comply with the enforcement notice issued by Birmingham Trading Standards.

Laura White, playing the prosecution, read out the three charges that were being sought after a fire officer visited the premises and found that up to 30 boxes were blocking the fire exit and the emergency lighting was not working. An enforcement notice was issued, and when the fire office returned after 60 days he was not happy that enough had been done to rectify the problems.

Claire told the jury that she had tried to clear the exits and had contacted the landlord on several occasions regarding the emergency lighting not working, but the prosecution.

There was much discussion among the jury, but a guilty verdict was found on the first and third charge, relating to the blocked fire exit and failing to comply with the requirement imposed by the enforcement notice. However, the majority decided that it was the landlord's responsibility to fix the emergency lights.

The decision, although a majority verdict was found, opened up much discussion about the responsibility of the company and the store manager, training, landlord obligations and the much debated sentencing guidelines.