MULTIPLE TERRORISM offences have been added to the Unduly Lenient Sentence (ULS) scheme, which means victims of crime and the public can now challenge sentences handed out by the courts in relation to those offences. 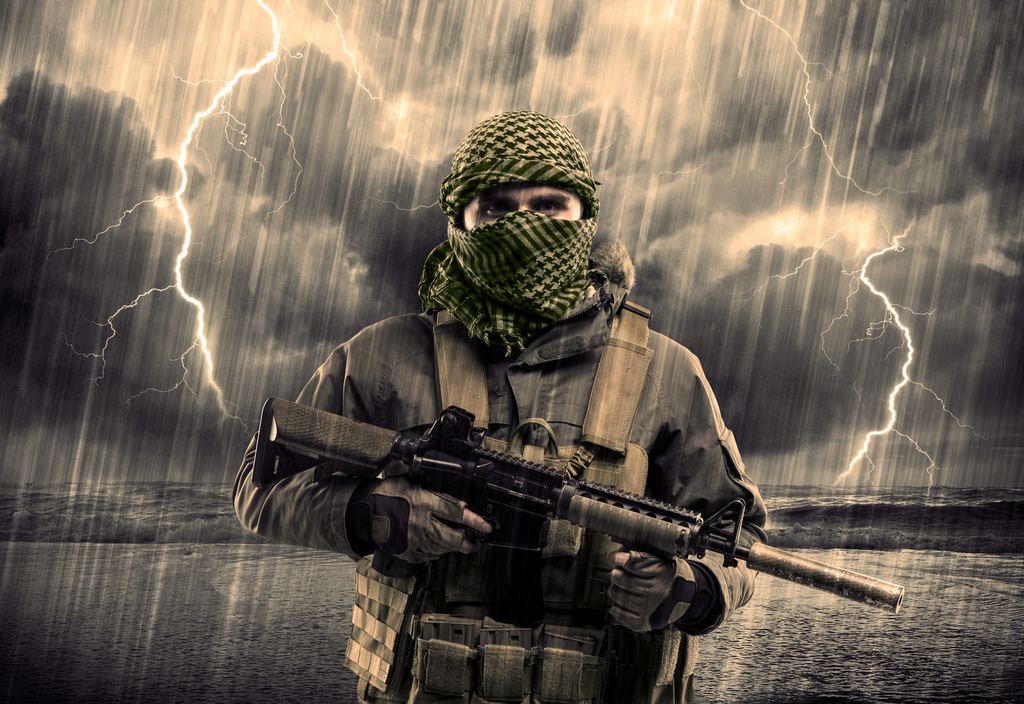 The changes to the ULSs scheme mean that those found guilty of crimes such as encouraging terrorism, or failing to disclose information about a terrorist attack, could see their sentences increased if victims or the public think the punishment is too soft. The scheme gives anyone the power to ask the Attorney General to review a sentence, who can then decide to refer a case to the Court of Appeal for reconsideration.

The most serious terror offences, and crimes such as murder and rape, are already covered, but under these changes the sentences for 19 offences including supporting extremist organisations, encouraging acts of terror or failing to disclose information about a terrorist attack will also be eligible for review. The government claims the changes honour its manifesto pledge to help protect victims and members of the public. Justice minister Dominic Raab said: "We want the most robust sentences for any terrorist crimes and for victims to have every opportunity to see justice delivered. This government is determined to keep families and communities safe. This extension sends clear message that we will not tolerate people who help radicalise terrorists or wilfully turn a blind eye to terrorist activity."

Solicitor General Robert Buckland QC MP added: "Prosecutors and members of the public are now able to challenge an additional range of terror-related offences if they think the sentences are unduly lenient. Terrorist activity is a direct threat to our way of life. It is vital that crimes of this nature are treated with the utmost seriousness to keep our communities safe."