ON WEDNESDAY 26 May, the Government re-opened the Waking Watch Relief Fund to applications for a four-week period using unallocated funding from the initial £30 million sum set aside for this purpose. The application period will close on Thursday 24 June. This tranche of the funding will be administered by the Ministry of Housing, Communities and Local Government (MHCLG). 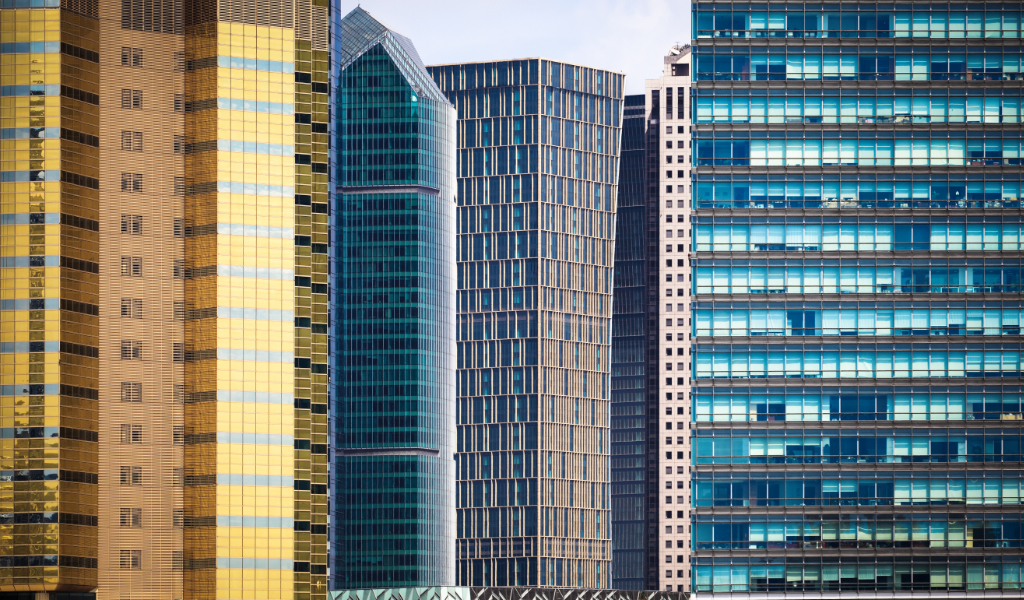 The Waking Watch Relief Fund is designed to cover the upfront capital costs of installing an alarm system. The common fire alarm system should generally be designed in accordance with the recommendations laid down by BS 5839-1 for a Category L5 system, as referenced in the National Fire Chiefs Council’s guidance on simultaneous evacuation.

The Government’s guidance suggests that the alarm system be capable of an upgrade to a BS 8629 emergency evacuation alert system once remediation work is complete.

To be eligible for funding, a given building must be in the private sector, be over 17.70 metres in height, have an unsafe cladding system attached to it and also have a Waking Watch in place where these costs have been passed on to leaseholders.

Social sector buildings where the Registered Provider can evidence that Waking Watch costs have been passed on to leaseholders – and the costs of installing an alarm will fall on leaseholders – are also eligible for this funding.

The Waking Watch Relief Fund will cover the cost of alarms installed after 17 December 2020. This is to ensure it incentivises building managers to install a common alarm system and reduce the dependency on Waking Watch.

Onus on the ‘Responsible Person’

Responsibility for applying to the Fund rests with the ‘Responsible Person’. Under the Regulatory Reform (Fire Safety) Order 2005, the ‘Responsible Person’ is the entity in charge of ensuring the safety of residents in a given building from fire, assessing the risk and identifying suitable mitigating measures where they’re deemed to be needed.

The ‘Responsible Person’ should already have the information they need on which they can consider their eligibility. The Government continues to encourage ‘Responsible Persons’ to speak to their local Fire and Rescue Service about the implications of installing a common alarm in their building and to keep leaseholders informed of their intentions.

The Greater London Authority administered the Waking Watch Relief Fund in Greater London. This part of the scheme opened on Thursday 18 March and closed for applications on Friday 30 April 2021. All applications received in this tranche are now being processed.

Some £22 million of the £30 million Waking Watch Relief Fund was allocated to the eight metropolitan areas, including London and Greater Manchester local authorities combined, which are estimated to have the largest number of eligible buildings across England. The remaining £8 million was administered centrally by the MHCLG to eligible private sector buildings in other areas and also to eligible buildings in the social sector.