SOUTH YORKSHIRE Fire and Rescue Service (SYFRS) is calling on Sheffield’s students to ditch door wedges and find safer mean of being social. 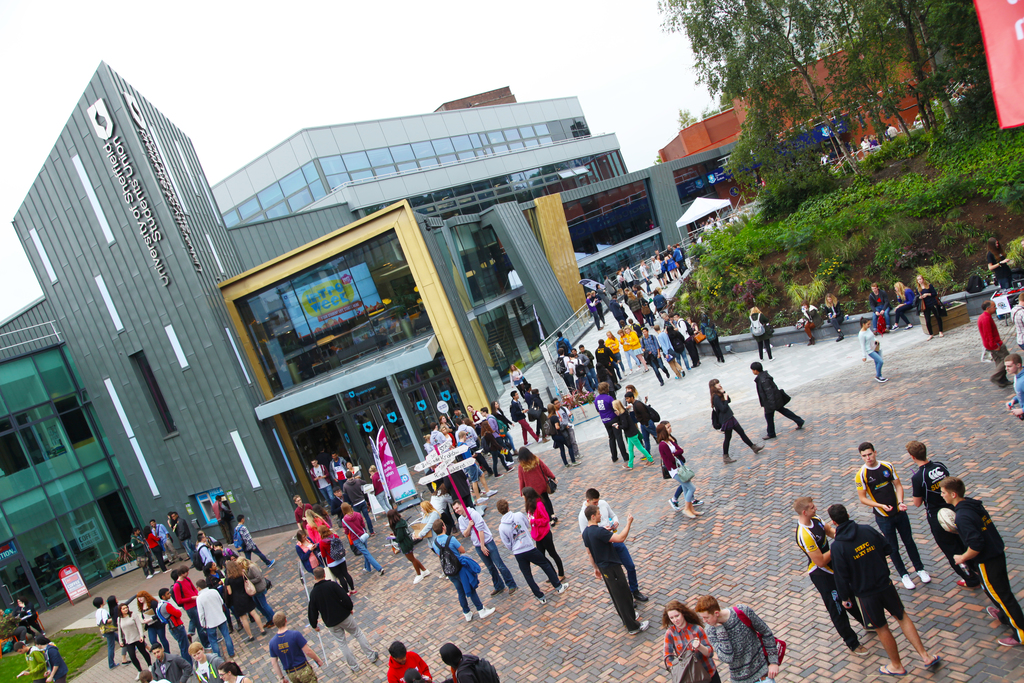 The safety plea comes during Student Fire Safety Week (23 to 29 October) as experts fear the city’s new arrivals could be tempted to wedge open fire doors, which are meant to keep them safe in the event of a major blaze. Other tips for students to keep them safe from fire include:

While it can be tempting to prop open doors during the first weeks of term to make new friends, SYFRS business fire safety officers say fire doors in large, student accommodation blocks are there for a reason.

SYFRS business fire safety manager Amy Jenkinson, said: “Fire doors are a crucial part of the passive fire protection of every commercial, public and multiple occupancy building. They save lives and property and should never be propped open. They are designed to stop a fire spreading as fast, which is especially important in accommodation like student complexes where multiple people live.

“We’re aware door wedges are often used in student accommodation blocks to promote friendship, but suggest that there are safer and more effective ways of making new friends- from a cup of tea and a packet of biscuits, to sharing some music or a film.”