KIER PLACES, a part of Kier Group, has been appointed by Hammersmith and Fulham Council to deliver a programme of capital works across its social housing portfolio. The contract is worth up to £75 million and is for an initial five years, with the opportunity to extend it by an additional two years. 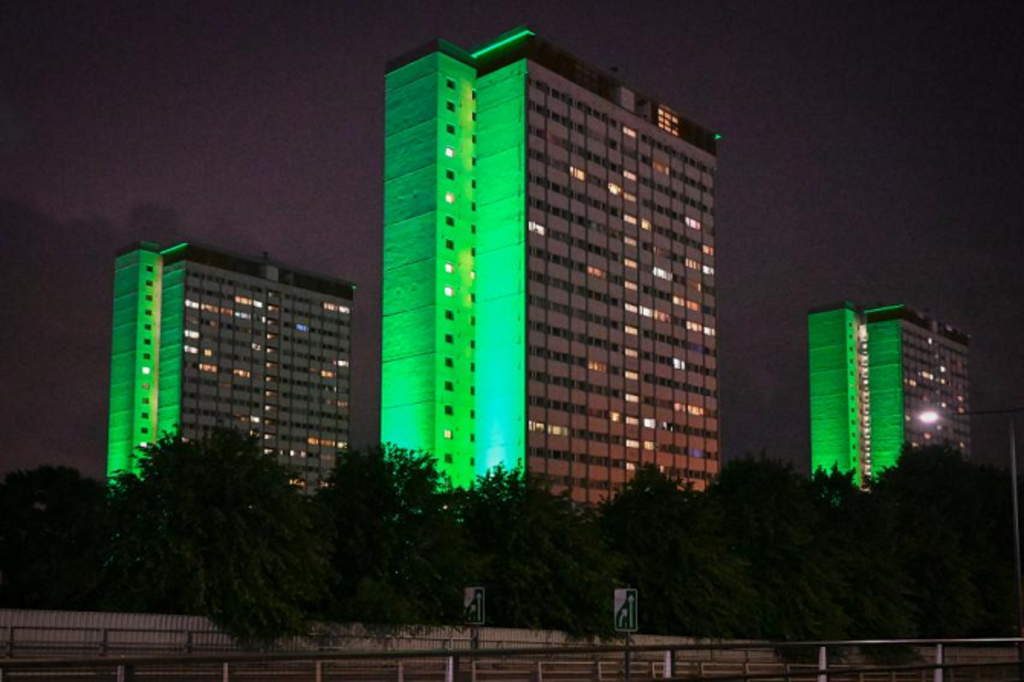 Experts at delivering complex projects in occupied properties, Kier Places will also draw on construction and design expertise across the wider Kier Group.

Over the duration of this contract, Kier Places will support the local economy by growing its local supply chain as well as actively recruiting Hammersmith and Fulham residents to join the business, with jobs including business administration and operational roles.

In addition, apprenticeship and Kick-Start placements will be created annually, while Kier Places is also determined to work with local charities and social enterprise companies. There’s a stated desire to host regular community workshops, with a focus on careers, safety and climate change.

Mark Whittaker, managing director of Kier Places, stated: “We’re delighted to have been appointed by Hammersmith and Fulham Council to deliver responsive capital works. This contract award allows us to build on our existing partnership which is focused on delivering a quality service for residents.”

Whittaker went on to comment: “Working collaboratively, our skilled and specialist teams will carry out these important fire safety works and use local supply chain partners as well as provide job and training opportunities to residents of the London Borough of Hammersmith and Fulham. We take great pride in leaving lasting legacies in those areas in which we work.”

This appointment follows on from a successful two-year partnership with Hammersmith and Fulham Council wherein Kier Places has been installing new fire doors to properties across the London Borough. It builds on a number of other recent contract awards for Kier Places, including fire safety works for the London Borough of Hounslow and the Welwyn Hatfield Borough Council.