A TORQUAY pub landlady has admitted to breaching five offences under the Fire Safety Order. 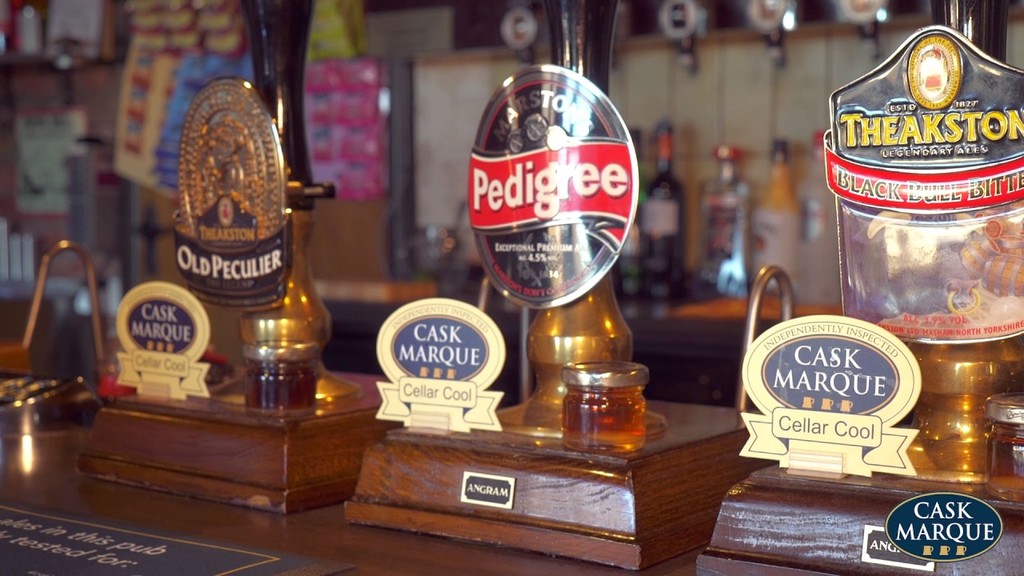 In March 2016, Devon and Somerset Fire and Rescue Service (DSFRS) inspected the premises at 18-20 Market Street as part of a multi-agency initiative. The property consisted of four floors; a public house on the ground floor with letting rooms above. The inspection revealed a number of failings, which included:

Due to the level of risk to which the occupants were exposed the DSFRS issued a Prohibition Notice to prevent the use of all three upper floors. The investigation revealed that the landlady, Mandy Fox, was providing accommodation for overseas students. A fire risk assessment had been carried out at the premises but had only considered the ground floor area. No consideration had been given to the upper floors of the premises and risks to which students sleeping on the premises were exposed.

Fox appeared at Torquay Magistrates’ Court on 17 July and pleaded guilty to five breaches for the Regulatory Reform (Fire Safety) Order 2005. She was fined £7,000 and ordered to pay £4,000 in costs.

DSFRS business safety manager Paul Bray said: “The severity of the fine imposed by the court shows that those responsible for the safety of others cannot ignore their responsibilities. Fire safety provisions must be suitable for the use and size of the premises and sufficient to ensure in the event of a fire, people are alerted and can leave the premises quickly and safely.”