PROSECUTION DATA for the first quarter of 2020-2021 covering the Coronavirus lockdown period has been published by the Crown Prosecution Service. The figures show that, while the number of suspects being referred and charged remained broadly stable, the volume of outstanding cases rose from 109,469 to just over 170,000. 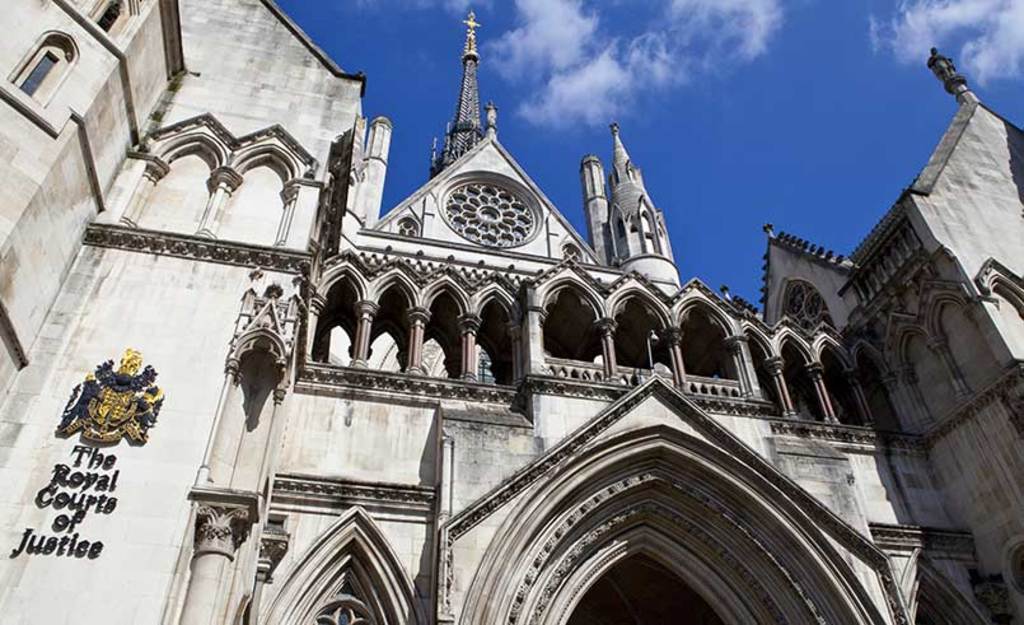 Technology has been used to enable remote hearings on urgent matters related to custody time limits and serious offences, with the roll-out of new video software accelerated.

However, the number of cases being finalised (convicted and sentenced) fell from 107,497 in the previous quarter to 41,508 between 1 April and 30 June.

This was largely due to the reduction in court capacity, with trials and sentencing hearings usually requiring the parties to attend in person.

The biggest impact was in Magistrates’ Court cases, with the CPS continuing to receive referrals from the police at a time when far fewer could be finalised.

The increase in the Crown Court caseload was smaller (from 45,268 to 47,566). However, the Q1 data covers a period where few cases were being referred up from Magistrates’ Courts, meaning that a larger increase is likely to be reflected in the second quarter of this year.

The CPS’ transition to home-working for most of its staff in March meant the number of cases being charged fell only slightly on the previous quarter to 35,799.

Rebecca Lawrence, CEO at the CPS, said: “There’s no doubt the Coronavirus pandemic has had a significant impact on the CPS, and particularly so the number of prosecutions being finalised, as it has on the entire criminal justice system. However, our rapid adoption of technology during lockdown meant that we were able to hold steady the number of cases being charged and conduct many more remote hearings than would otherwise have been possible.”

Lawrence continued: “Our innovative response to the pandemic was praised as a ‘catalyst for change’ in a recent inspectorate report and I would like to thank all of our members of staff who played an essential, but unsung role in keeping cases moving in extraordinary circumstances. All of our efforts are now focused on recovery and we’re working closely with partners across the criminal justice system to achieve this.”