A MAJOR fire broke out at a recycling plant in Wales, which took 70 firefighters more than 24 hours to extinguish. 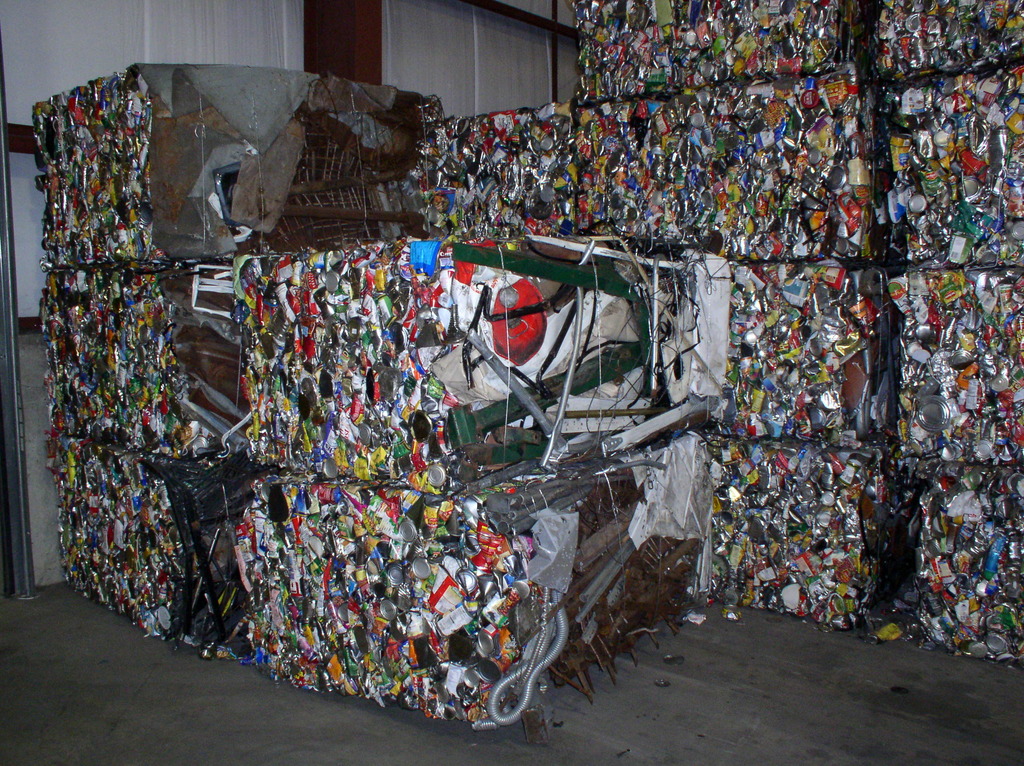 Firefighters were called to tackle the blaze on 29 May at M&R Commercials recycling plant on the Felinfach Industrial Estate in Fforestfach, Swansea. The fire engulfed more than 4,000 tyres as well as scrap vehicles, cylinders and waste and at the height of the incident 10 fire appliances were on site. Trains between Swansea and Llanelli on the south Wales mainline were disrupted and local roads were closed while firefighters battled to bring the blaze under control.
Natural Resources Wales and Mid and West Fire Service (MWWFS) have launched a joint investigation to establish the cause of the fire.

MWWFS area manager Simon Jenkins said: "Whilst the fire has been extinguished, one appliance will remain at the incident until we are satisfied that the affected area has cooled sufficiently.

"The focus now turns to investigating the incident and working with Natural Resources Wales and the local authority to support the community and begin the environmental clean-up operation."

National Resources Wales lead for the incident, Jonathan Jones, told the BBC: "Our operational team have installed booms to reduce the impact of contaminated water entering the Fforestfach Stream. Our air quality expert is working with Public Health Wales and the local authority to manage the risks to air quality. We are investigating and advising to protect the environment and the local community from pollution caused by the fire."