ACCORDING TO research conducted by accountancy and business advisory firm BDO LLP, the total value of fraud in the UK more than doubled to £1.7 billion in 2019 (up from £746.3 million the previous year). The average value of fraud also increased, rising from £1.4 million to £3.6 million during this period. 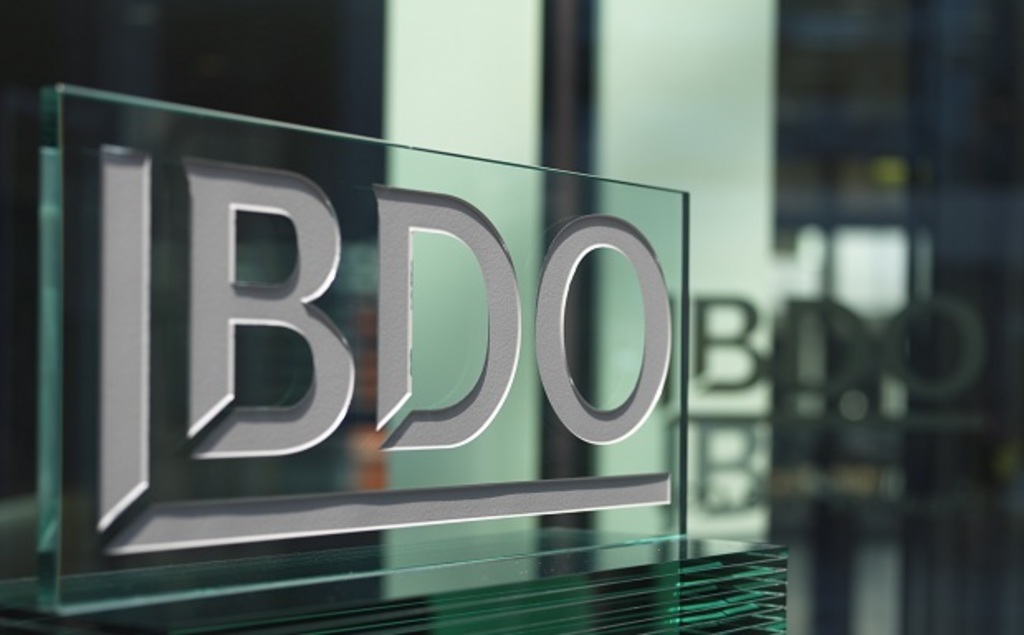 The analysis, which is based upon reported fraud cases amounting to over £50,000 here in the UK, reveals that despite the rise in value, the number of reported cases has dropped by 12%, with 464 cases of fraud reported in 2019 compared with 525 in 2018.

Fraudsters are now understood to be taking advantage of the COVID-19 outbreak, with mass home working and operational shifts towards e-commerce opening up new opportunities for criminals to target companies and individuals.

Kaley Crossthwaite, partner and head of fraud at BDO LLP, commented: “Despite the volume of reported fraud falling last year, the rise in value suggests that sophisticated fraudsters are becoming increasingly predatory in nature. Compounding this, COVID-19 has provided a fertile breeding ground for fraudulent activity. We’re anticipating a spike in cases this year. Now more than ever, companies and individuals must remain vigilant and sceptical in order to protect themselves. Firms should focus on controls. They must not ignore any red flags and, in order to remain safe, need to be confident enough to challenge fraud in the way they did prior to this pandemic.”

London and the South East remained the biggest hotspot for fraud in 2019, accounting for just under half of all reported fraud cases. The capital witnessed a 67% increase in cases last year, in fact, bringing the total value of fraud in this area to £794 million (up from £476 million in 2018).

The North West took over from Yorkshire as the hotspot outside of London, with the value of fraud in the region almost ten times bigger in 2019 than in the previous year, growing from £52 million to £500 million. The number of reported cases in the North West remained the same. However, the growth in value was largely down to a Lancashire-based scammer accused of two cases of fraud involving an airport parking scheme and a separate investment scam totalling £430 million.

Elsewhere in the North of England, the value of fraud in Yorkshire fell by 69%, with the volume of cases also dropping by just over 20%. The total value of fraud in the region dropped from £52 million in 2018 to £16 million last year.

Fraud relating to the unauthorised use (or misuse) of assets recorded the highest total value, rising from £115 million in 2018 to £671 million in 2019.This increase was largely down to two significant cases: one including a collapsed investment firm owing money to 11,600 savers and the other involving a businessman who defrauded investors and his company out of no less than £250 million.

The second highest value related to third party fraud, which more than doubled in a year, bringing the total value of this type of criminality to just over £522 million (up from £181 million in 2018). A large number of these cases relate to employees or suppliers of businesses.

Not all types of fraud saw a rise in value, though, with cases relating to tax and cash fraud dropping by 13% and 9% in value respectively, bringing the total cost of fraudulent activity in these areas to £116 million and £29 million.

Tip of the iceberg

Crossthwaite continued: “We know that these figures are just the tip of the iceberg and that as many as one in every five fraud events go unreported, with businesses often keen to avoid the reputational damage that fraudulent activity can bring.”

In conclusion, Crossthwaite told Security Matters: “With third party and employee fraud increasing in value, and many businesses shifting priorities and acclimatising to new ways of working, business leaders and individuals alike must remain more vigilant than ever. It is absolutely vital to have a healthy level of scepticism and robust controls and procedures in place that are designed to manage the risk of both internal and external fraud.”