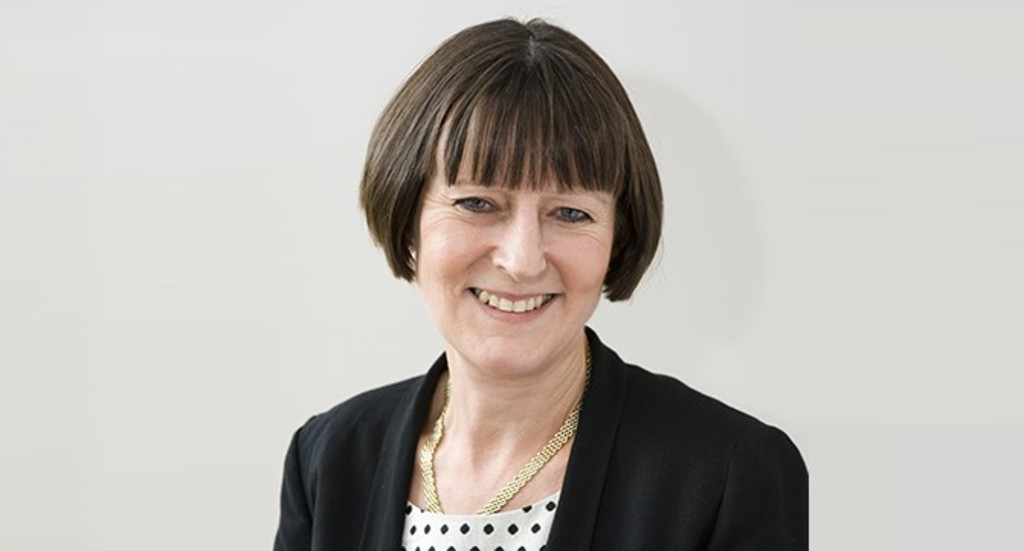 On being admitted to the Register, Farrell said: “I’m both delighted and honoured to have been admitted to the Register of Chartered Security Professionals. I’m so proud to be part of the security industry. Over the years, I’ve seen it evolve into a career option for many women and I very much hope that myself and other female security professionals can inspire more women to join this great industry.”

To gain entry into the Register, Farrell had to go through a tough selection process which involved:

Farrell’s professional journey began when she joined Sodexo back in 1982 as a management trainee and has successfully worked in various management roles and the delivery of systems training.

Farrell became a Freeman of The Worshipful Company of Security Professionals in 2016 and a Freeman of the City of London in 2017. That same year, Farrell was appointed head of security for Sodexo in the UK and Ireland and became chair of the International Professional Security Association.

Importantly, Farrell founded and continues to drive the Sodexo Women in Security Group to promote greater gender diversity in the industry and has been recognised for her work, duly winning the transformational leader category at the Northern Power Women Awards 2017 for diligently promoting gender balance in the industry.

The Security Industry Authority (SIA) recognises the Register of Chartered Security Professionals. The Register aligns with the SIA’s overriding objective of raising standards in the private security industry. As the regulator, the SIA recognises that Chartered status for security operatives and the maintenance of the Register is an important milestone when it comes to increasing the professionalism of those working in private security.