The Future of Facial Recognition Technology in Combating Bias

FACIAL RECOGNITION appears to be in the spotlight again as a growing number of States in America seek to ban police use of the technology due to public fears that it may lead to racial or gender bias. In truth, the technology offers greater accuracy than CCTV systems to help police officers quickly identify crime suspects and keep the public safe, as Adrian Timberlake explains in detail. 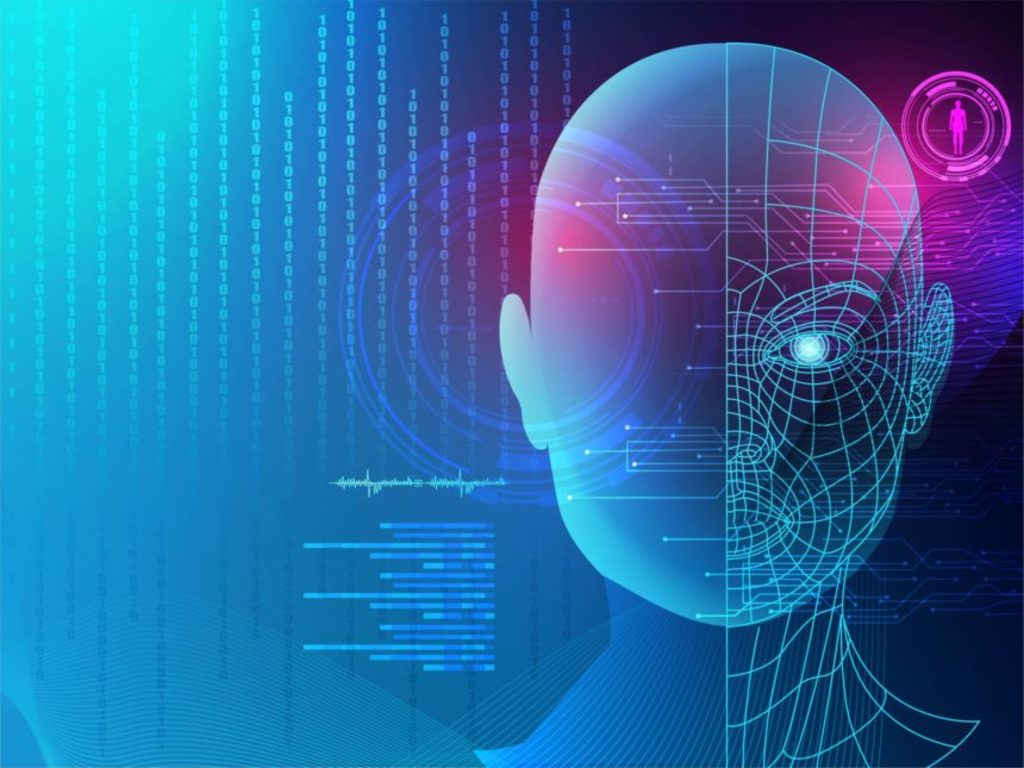 In many high-tech cities across the world, CCTV surveillance is a common sight, but how effective is this surveillance in aiding the police to catch criminals and secure justice for victims and their families?

Arguably the best evidence of CCTV’s impact on police investigations comes from a recent UK study which examined more than 250,000 crimes recorded on the British railway network over a five-year period. The study found that CCTV footage was useful to police investigations in two-thirds of cases. Additionally, CCTV surveillance was found to be particularly useful for solving violent crime.

That said, CCTV is far from a perfect system. Image quality varies and, even with good quality images, the amount of police appeals to the public for identification of suspects in CCTV footage proves that there’s a need for tools to link identities to images of faces on a swift basis. Quick arrests are crucial for safeguarding victims and the general public, especially so in cases of violent crime.

Unlike CCTV, which relies on image and footage capture alone, facial recognition uses biometric measurements to match identities to images. Biometrics include incremental measurements of the distance between the eyes and the length of facial bones. The use of biometrics in suspect identification could improve both the speed and accuracy of crime investigations and, importantly, lead to quicker resolutions for the victims.

Additionally, software platforms combining Artificial Intelligence technologies including facial recognition and weapons detection can be programmed to recognise sequences and patterns in developing threats and provide an alert to law enforcement personnel as potentially dangerous situations develop. This enables law enforcement to have greater awareness of rapidly developing threats, which could ultimately lead to the prevention of serious and violent crime.

New technologies and surveillance can safeguard against human error and false accusations. Research shows that the human eye cannot always be trusted. A 2009 study that examined participants’ ability to correctly identify a culprit from a line-up found that the age and gender of eye-witnesses impacted the accuracy of line-up identifications, and that same-race identification performance is superior to other race identification.

What the results of the study suggest in terms of real-life consequences is terrifying. There’s a critical need to safeguard against human error and possible bias in criminal investigations. The results of mistakes could be extremely detrimental to people’s lives.

While two very similar faces may be indistinguishable to the naked eye, such as that of identical twins, research suggests that some parts of facial structure even in identical twins can vary. Facial recognition technology, therefore, holds the potential to achieve a high level of accuracy in correctly identifying a perpetrator between a choice of two faces that would appear identical to a human. The potential benefits of integrating this capability into policing are huge. Greater levels of accuracy in face identity matches could be the key to ending accidental bias and human error.

Surveillance can also serve to protect law-abiding members of the public from false accusations. Consider the recent case of US citizen Amy Cooper, who was caught on camera making a false accusation that a birdwatcher was threating her life on an emergency call. Although in this example the footage was captured on the victim’s personal camera, it shows the potential of surveillance to combat false accusations.

What impact could new technologies have upon the criminal justice system? Facial recognition technology grows in accuracy month by month. After rapid developments at least in part due to the pandemic, it can now discern identities even with facial occlusion (ie when the face is covered by a medical mask or scarf). The future holds the possibility of a perfect identification system.

Absolute accuracy would mean that anyone caught committing a crime could be prosecuted, while any persons who had the misfortune to be in the wrong place at the wrong time should be absolved.

So far, facial recognition technology has been used to find missing children and victims of human trafficking, assisted the police to apprehend violent crime suspects in the UK and recently led to the discovery of a murder in China. While it’s understandable that members of the public are concerned about the possibility of a powerful new technology being misused by bad actors, the usefulness of new technologies in policing cannot be denied.

Regulations around the appropriate use of facial recognition will be the key to reaping the advantages in public safety and security, while in tandem protecting individuals’ privacy and ensuring that bad actors cannot misuse the technology for their own agendas. Another benefit of greater accuracy in surveillance technology is that it can help to protect the innocent from false accusations. This is a key point that’s often missed in the facial recognition debate.

As violent and knife crime continue to rise, the need for new technologies to help revolutionise public safety and security has perhaps never been greater.