FIRE SPRINKLERS have been fitted at the £6.9 million rebuilt Ravensdale Infant School in Mickleover, Derby following the fire that destroyed the original building back in October 2020. 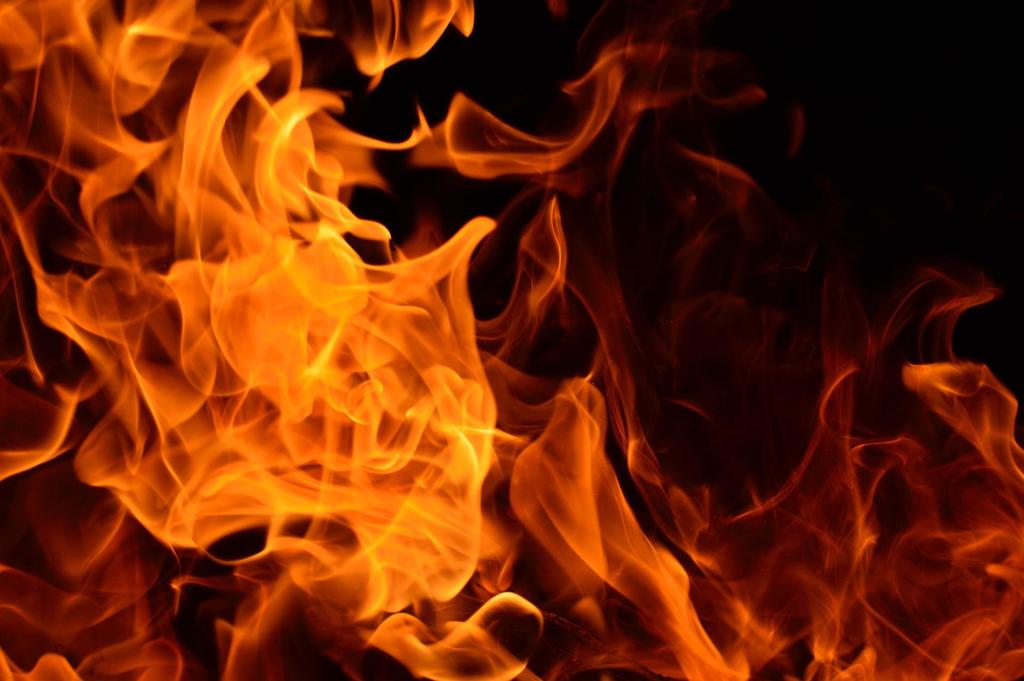 Just over 20 months after the Ravensdale Infant School was destroyed by fire, it’s now possible for the establishment to re-open its doors to the staff and pupils affected by the fire, safe in the knowledge that the newly rebuilt school is now protected from fire by sprinklers.

Following three devastating school fires across Derbyshire back in 2020, with two occurring only 48 hours apart, Derbyshire’s Chief Fire Officer Gavin Tomlinson called on Government to change fire safety legislation in order to protect schools from fire. In a statement issued at the time, Tomlinson noted: “I’m not sure what more evidence is needed to bring England’s legislation into line with that of Scotland and Wales where it’s mandatory for sprinklers to be fitted and for the Government here in England to take notice and, more importantly, take action. We have a responsibility to build safer schools.”

In the wake of Tomlinson’s rallying cry, Derbyshire Fire and Rescue Service worked closely with both Derby City Council and Derbyshire County Council. Both signed a Statement of Intent in November 2020 committing them to fit sprinklers and the right fire safety measures in all new build schools, in addition to any primary and secondary schools undergoing significant renovation, refurbishment or extension.

Following the news that Ravensdale Infant School has reopened and that it’s now protected by sprinklers, Tomlinson observed: “I’m pleased that, following on from the commitment set out in the Statement of Intent signed by the City and County Councils, Derby City Council has honoured its commitment and ensured the fire safety of Ravensdale Infant School. Action to ensure that sprinklers were part of the new building’s design has protected the education of thousands of pupils who will attend the school for years to come and protected the local community from the devastating impact of fire.”

Tomlinson continued: “Of course, there are also huge financial benefits to be realised from ensuring that sprinklers are fitted in schools, in turn preventing costly design and rebuild projects. I would like to wish all the staff and pupils at Ravensdale Infant School well as they move into their new environment.”

According to studies conducted by Zurich Insurance, the average fire risk for schools is almost double that of other non-residential buildings, yet legislation does not require sprinklers to be fitted as part of fire safety measures in educational buildings in England.

As mentioned, this is inconsistent with legislation in Scotland and Wales where there’s a legal requirement to fit sprinklers in all new build schools.

Derbyshire Fire and Rescue Service is supporting work being conducted through the National Fire Chiefs Council (NFCC) and the National Fire Sprinkler Network to lobby the Government for a change in legislation to Building Bulletin 100: Design for Fire Safety in Schools.

Responses to a Government consultation on BB100 were submitted and feedback was given through the NFCC on revised guidance. The outcome of that consultation has yet to be made public domain.