FIREFIGHTERS IN the West Midlands have voted by a margin of 9 to 1 for strike action in a dispute over the imposition of contracts on new entrants into the service. 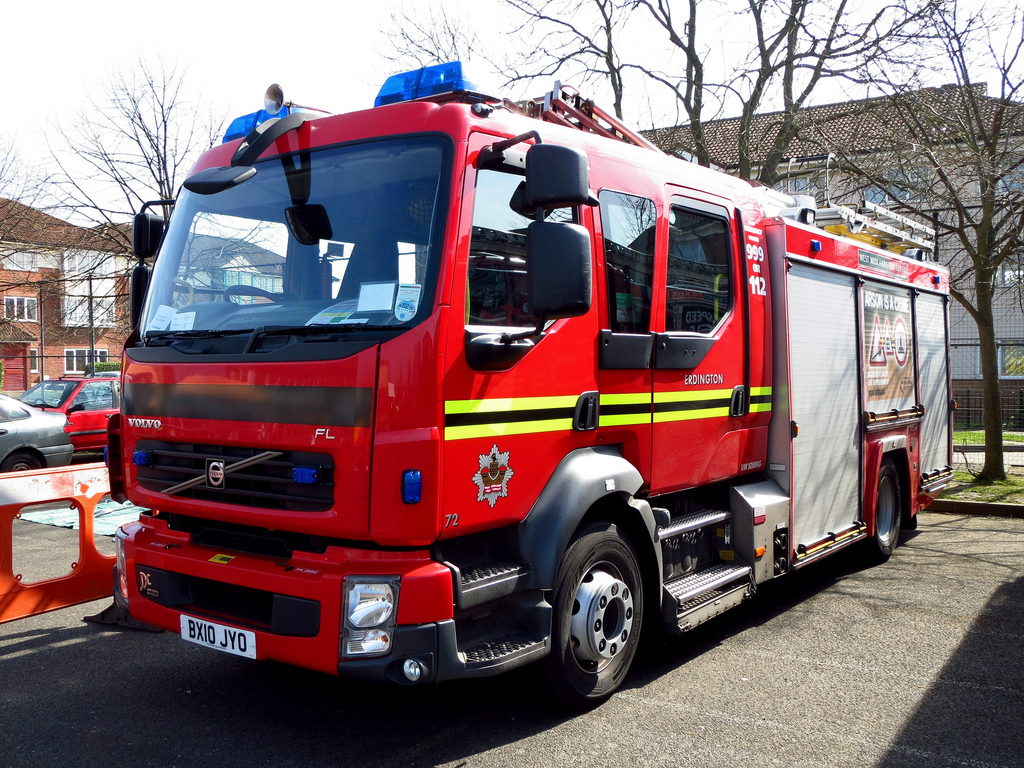 The results of the ballot were released on 29 May and show a 90% vote for strike action on an 82% turnout. The Fire Brigades Union (FBU) says West Midlands Fire Authority should urgently listen to its firefighters and withdraw the contracts immediately.

The FBU says the new contracts are exploitative of the newest employees in the fire and rescue service. It would mean firefighters entering the service would have to take on any work the service dictates outside the agreed role of a firefighter and the employer would make these changes without negotiation with the union. The contracts would allow the employer to unilaterally change the work of firefighters at any time breaching nationally negotiated agreements with the union.

FBU general secretary Matt Wrack said: “This is an overwhelming result. It shows the huge strength of feeling among firefighters and emergency control staff in the West Midlands. It is time to wipe the slate clean and bin these disgraceful contracts right now. Now is the time for the chief fire officer and politicians on the fire authority to listen to their firefighters.”