A SECURITY company director has been jailed for fraudulently evading around £100,000 in tax. The Crown Prosecution Service (CPS) stated that Sumair Iqbal, 35, cheated the Exchequer out of the money by massively underestimating the turnover of his two security businesses. 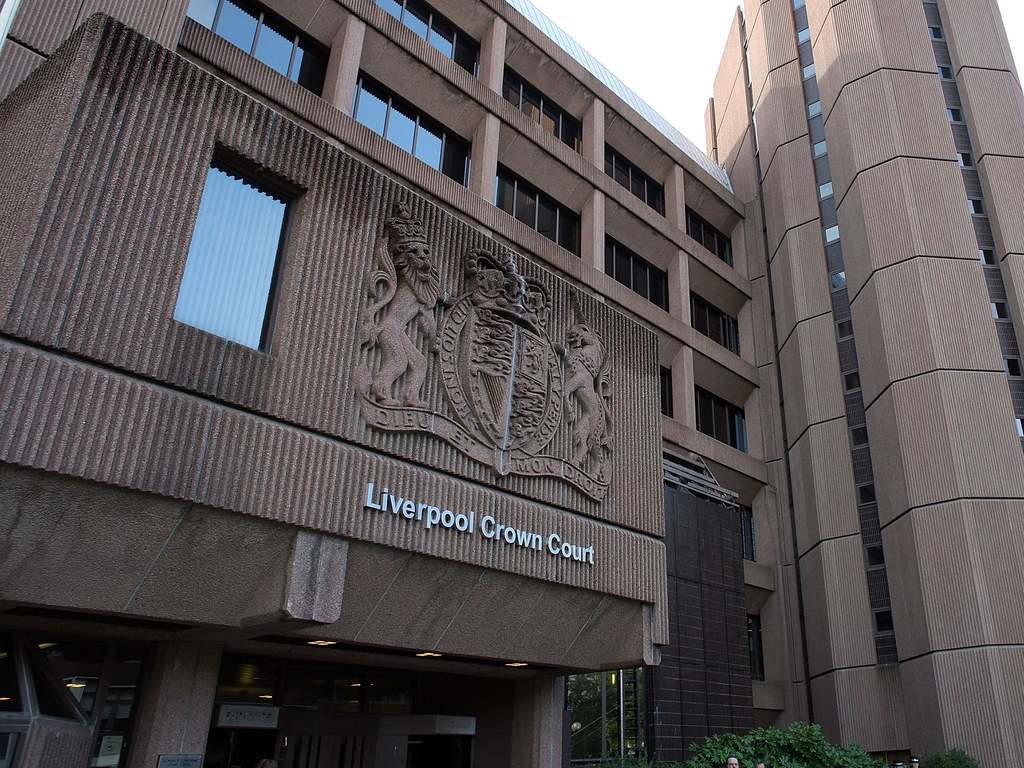 Iqbal, of Everton in Liverpool, was the director of Pulsive Security Solutions and Correx Consultants, two Liverpool-based companies that provided security officers and other security services for companies across the country.

Between June 2012 and May 2017, Iqbal told Her Majesty’s Revenue and Customs (HMRC) that the two companies had a turnover of around £249,292. In fact, it was four times that amount.

Iqbal had signed up to the Flat Rate Scheme with HMRC that was aimed at making tax payments simpler for smaller businesses.

Once he was accepted for the scheme, Iqbal massively under-declared his companies’ income and paid just £29,915 in tax between 2012 and 2017. Investigators determined that he had not declared around £124,000.

Iqbal was also making use of the services of Bibby Factors. This company bought invoices from Iqbal for 80% of their value and took over the right to recover the full amount from his customers. This gave Iqbal instant payments for the services he had provided, without him needing to wait 30 to 90 days for his customers to pay up.

Investigations showed that Iqbal had employed two sets of accountants in recent years, but both companies had terminated their dealings with him as he had not provided his company information correctly and failed to reveal that he was under investigation by HMRC.

Iqbal was brought in for questioning at St Anne’s Police Station in November 2017. He told police that he was under financial pressure, had made mistakes and had been threatened. He said the pressure had caused him mental health problems.

On 18 November last year at Liverpool Crown Court, Iqbal pleaded guilty to two counts of Fraudulently Evading Value Added Tax (VAT). On 5 June, he was sentenced to 28 months' imprisonment and disqualified from being a company director for five years.

Senior Crown Prosecutor Maqsood Khan of CPS Mersey-Cheshire’s Fraud Unit commented: “Sumair Iqbal thought the normal rules that everybody else has to abide by did not apply to him. He was running two successful and profitable businesses, yet consistently failed to tell the truth to HMRC. Taxes support the provision of services across our society. Those who do not pay what they owe take that money from us all.”

Khan added: “Iqbal tried to dodge HMRC for several years and tried to blame his accountants for his problems when he was brought in for questioning. He has now been jailed and his reputation as a businessman is in tatters.”